Looks like Hyunjae has a gun holster on his thigh… pic.twitter.com/UeT3oh5mpj 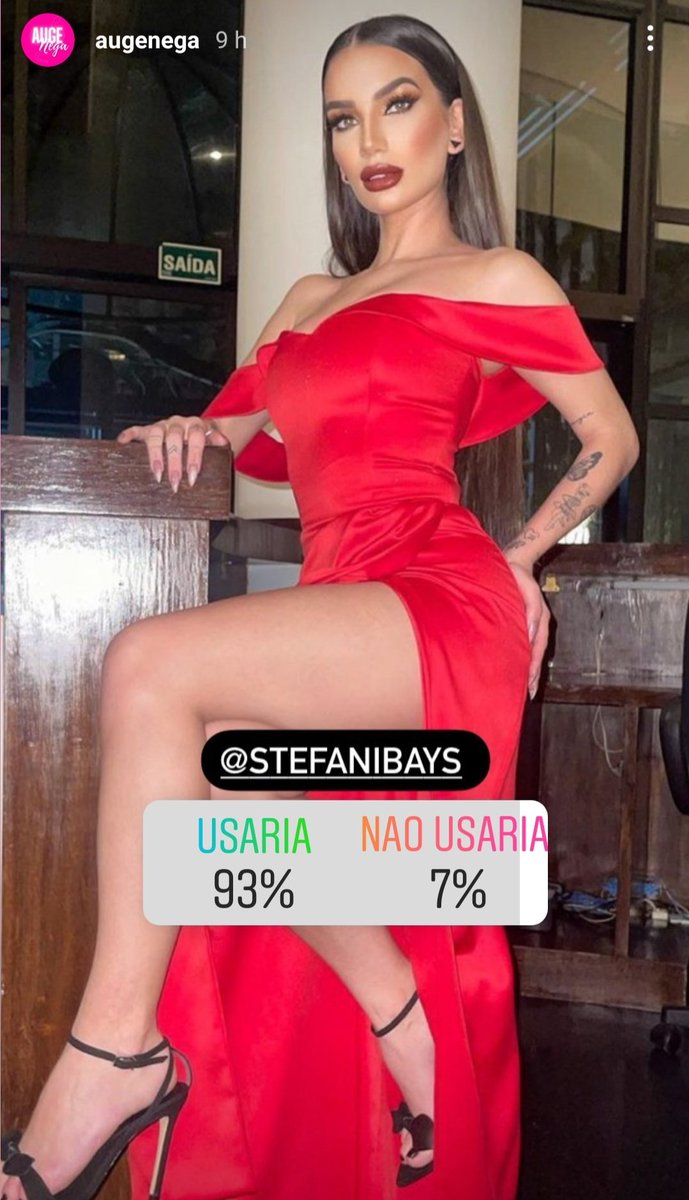 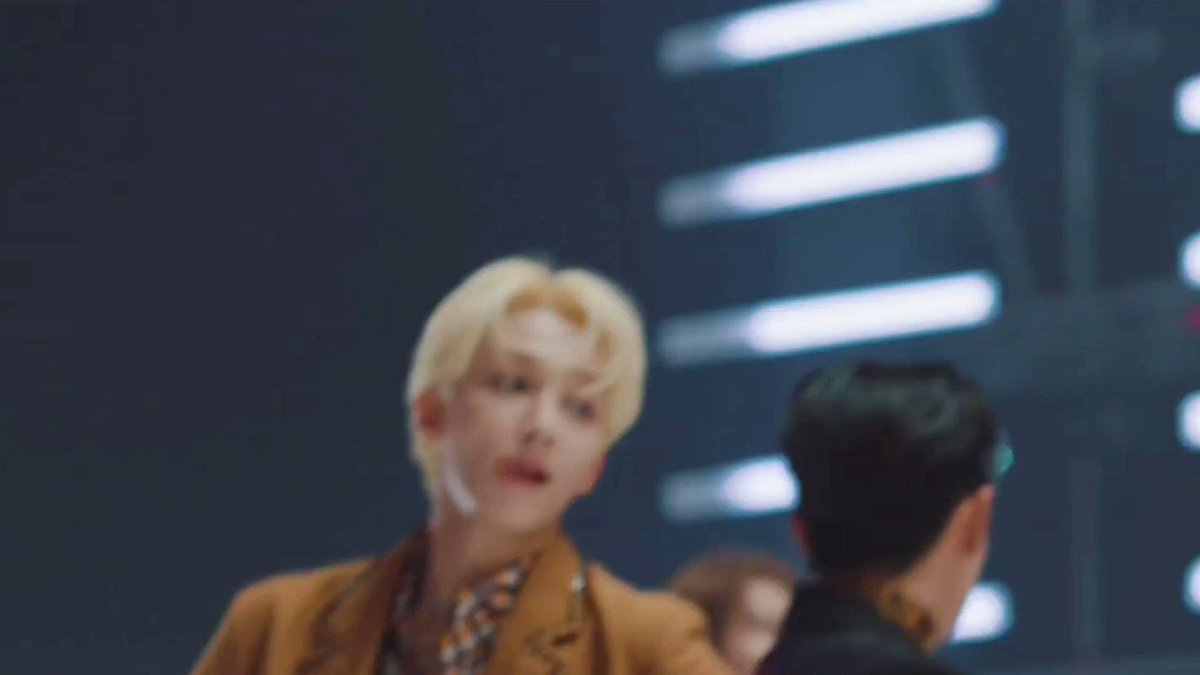 IN LOVE WITH THE LOOK ON HAO'S FACE pic.twitter.com/B7pG9k6Eif

A kdeobi pointed out how in the movie, "Battle Royale", there was a scene where the main characters & friends took a polaroid photo while going on the school trip. For The Boyz's Maverick (Story Book ver), the cover looks like Polaroids of them. It's like the details taken in!! pic.twitter.com/Z7O8ayBJ5w 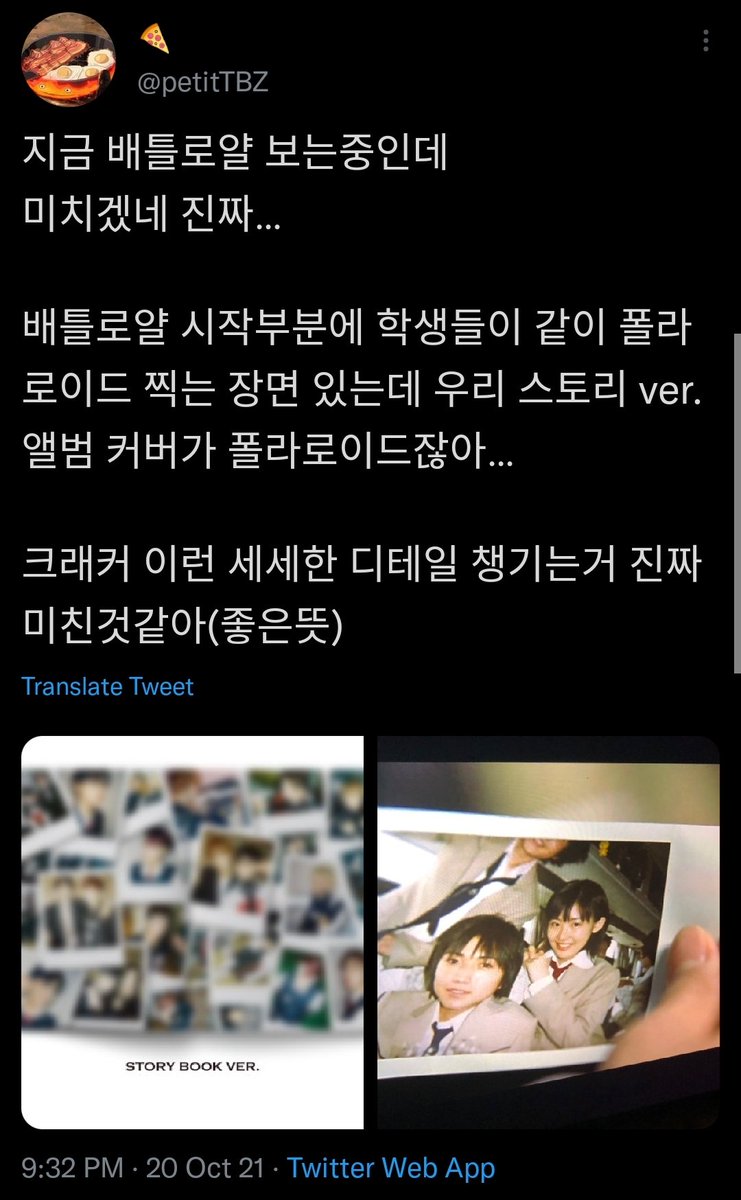 Time for a family reunion︎

in this behind-the-scenes look at the film. Experience it only in theaters November 5. Get Tickets Now: http://Fandango.com/Eternals pic.twitter.com/Xi5RCOMYZ5 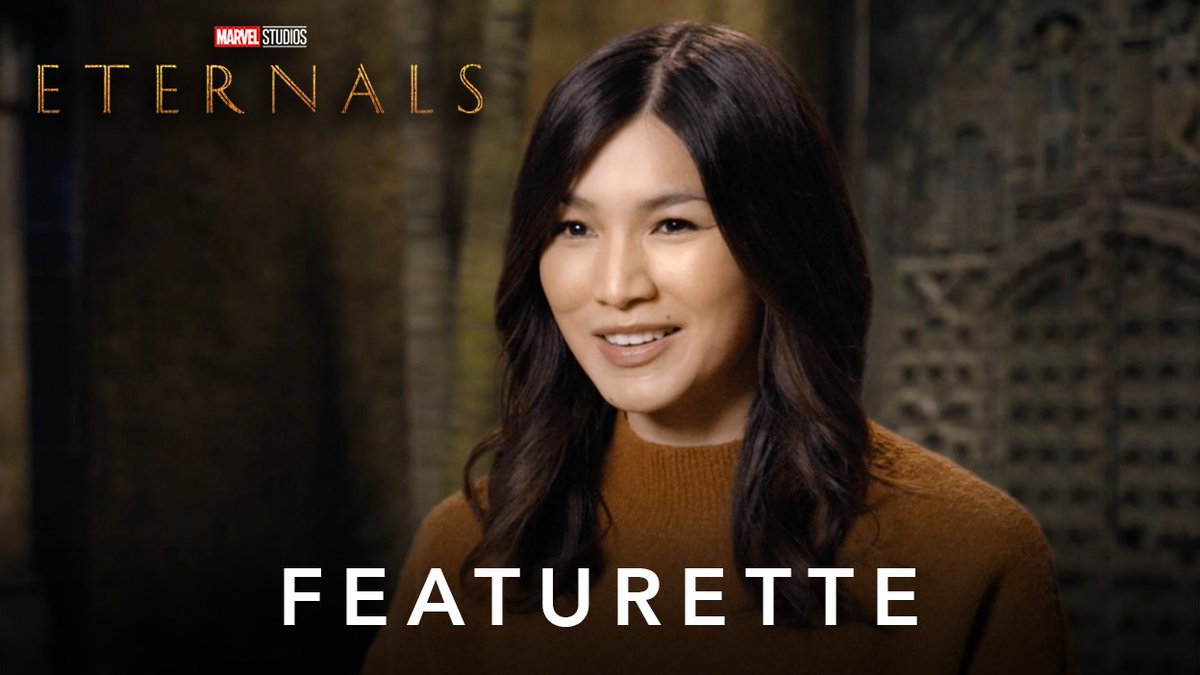 everywhere i look i see him pic.twitter.com/O6caRQVuaZ 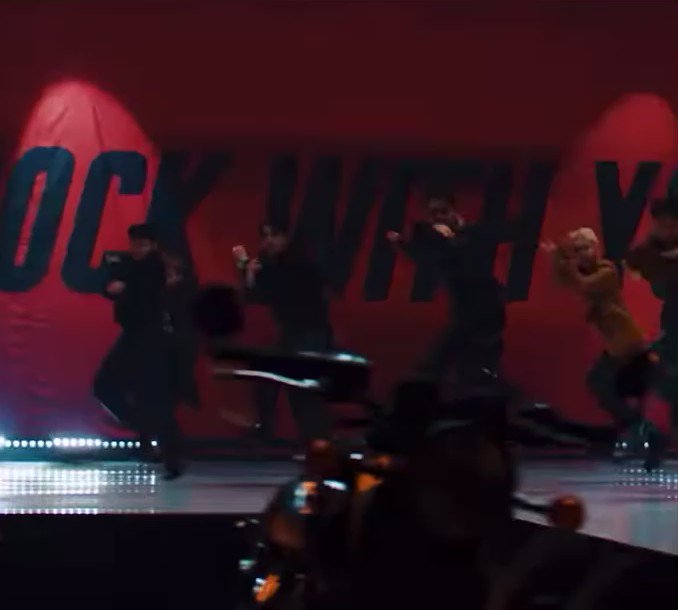 It's beginning to look a lot like Christmas. Yes, I said it, and yes, I mean it

it got me thinking, the other members look like they’re with someone in the photos but why is jaehyun the only one lonely? why was he on his own, longing for someone? pic.twitter.com/7TvQ8n2101

choi ye-rim who features in oneus's intro for blood moon is a korean traditional musician, looks like she's gonna play korean musical instruments in the into performance? pic.twitter.com/X2ZmeUs1dr

remember when taehyung said sweet night was originally made as part of his mixtape & that it’s one of his personal songs and look at him now breaking the record for being the most streamed korean ost :( proud is an understatement #SNMostStreamedKOSTpic.twitter.com/LifX9LoyZV 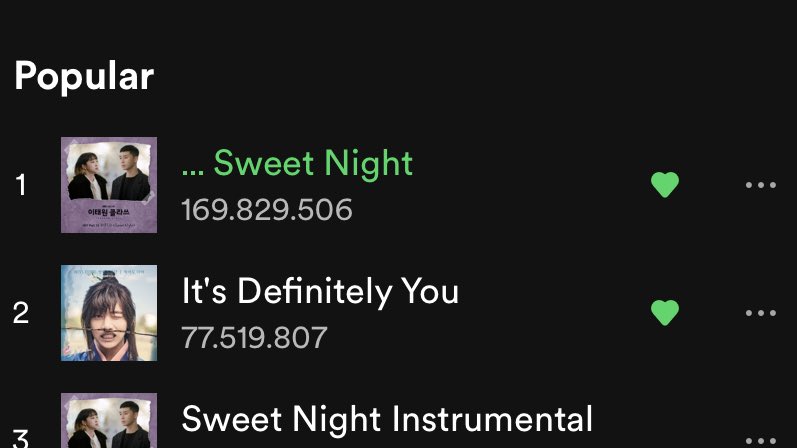 “It’s funny cos there’s an interview out there of the boys talking about me… just saying he gets, Jimin gets his impressions, his looks, how he performs, from me. Shout out to Jimin, my bias, you inspire me too, bro.” Brian Puspos talking about Jimin. @BTS_twt #BTS #JIMINpic.twitter.com/5Ff5FlcM5w 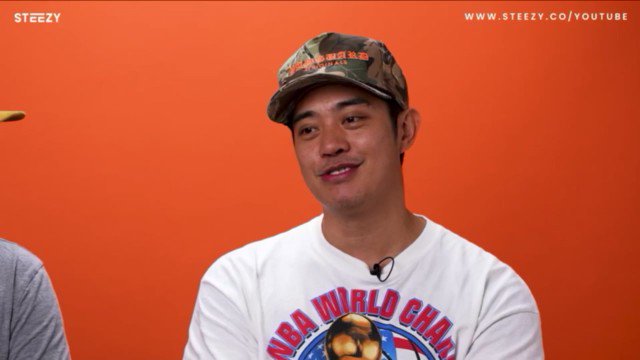 The look on their faces when they see a brotha who is focused and thorough pic.twitter.com/4PGlv8wvTl