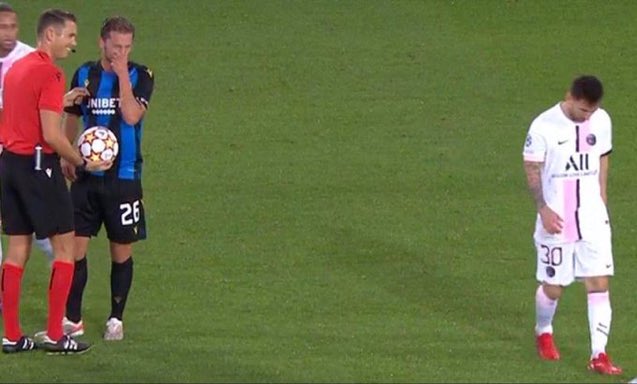 Kanye actually dropped Donda wow, very Kanye of him to drop it on a Sunday

Varane has that Van Dijk aura, he plays like he’s not even trying

I would get slated for this but I rather have Dan James in the squad than Anthony Martial.

Icl I cant see why martial got called up

This is his home. This is where he belongs. Jadon Sancho is 𝗨𝗡𝗜𝗧𝗘𝗗. #MUFC x @Sanchooo10pic.twitter.com/LAIBn7ie7V 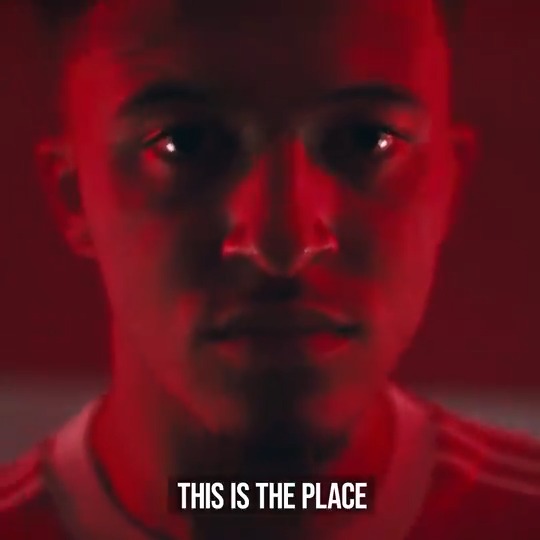 Season 7 of the flash has been good and all. But I don’t like how Barry has been made to look so weak and has done nothing on his own ever since season 6. I just hope today’s episode leads up to Barry doing something by himself #TheFlash

If Luke Shaw isn’t first choice LB for England at the Euros this summer, then someone drug test Gareth Southgate.