The House select committee investigating the January 6 insurrection will make a decision "this week" on whether it will refer Mark Meadows for criminal contempt charges for defying a subpoena, California Rep. Adam Schiff said.https://cnn.it/3riDUNG

Virgil Abloh, the widely acclaimed artistic director for Louis Vuitton and founder of Off-White, has died at 41 following his private battle with cancer.https://cnn.it/3cYbUq8

Your next cup of coffee could be made without coffee beans. https://cnn.it/3CZ0EUX pic.twitter.com/bB7U0iflKZ 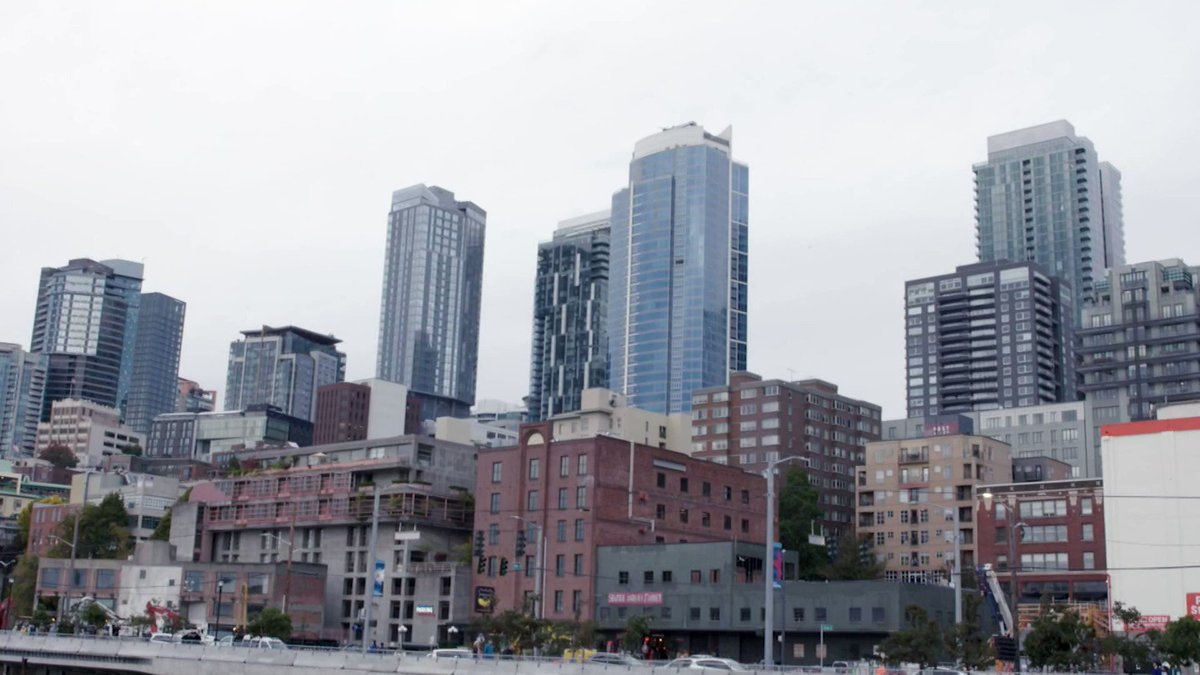 Israel is banning all foreigners from entering the country in response to Omicron fears, authorities announced. Pending government approval, the ban is expected to last two weeks.https://cnn.it/3cYX4zu

A security guard on assignment for a San Francisco Bay area news crew died after being shot in an attempted robbery, police said.https://cnn.it/3xvfmlv

Waukesha will hold a moment of silence today, marking one week since a car drove through a city Christmas parade, killing six people and injuring scores of others.https://cnn.it/3I1n2AL

For the first time in history, an Airbus A340 plane has landed on Antarctica. https://cnn.it/316Aumc pic.twitter.com/RTOiYOVLo4

Barbados is ready to ditch Britain's Queen. For many in the country, the move has been a long time coming.https://cnn.it/3rejeWP

The world is in a “race against time” with the Omicron coronavirus variant, European Commission President Ursula von der Leyen says.https://cnn.it/3lfMTva

How rich were the Osage people during the 1920s? Rich enough to get them killed. Join @LisaLing to discover how jealousy, deceit and greed nearly cost them everything. Watch an all-new episode of #ThisIsLife tonight at 10 p.m. ET/PT on CNNpic.twitter.com/V6dfQ0OIH3 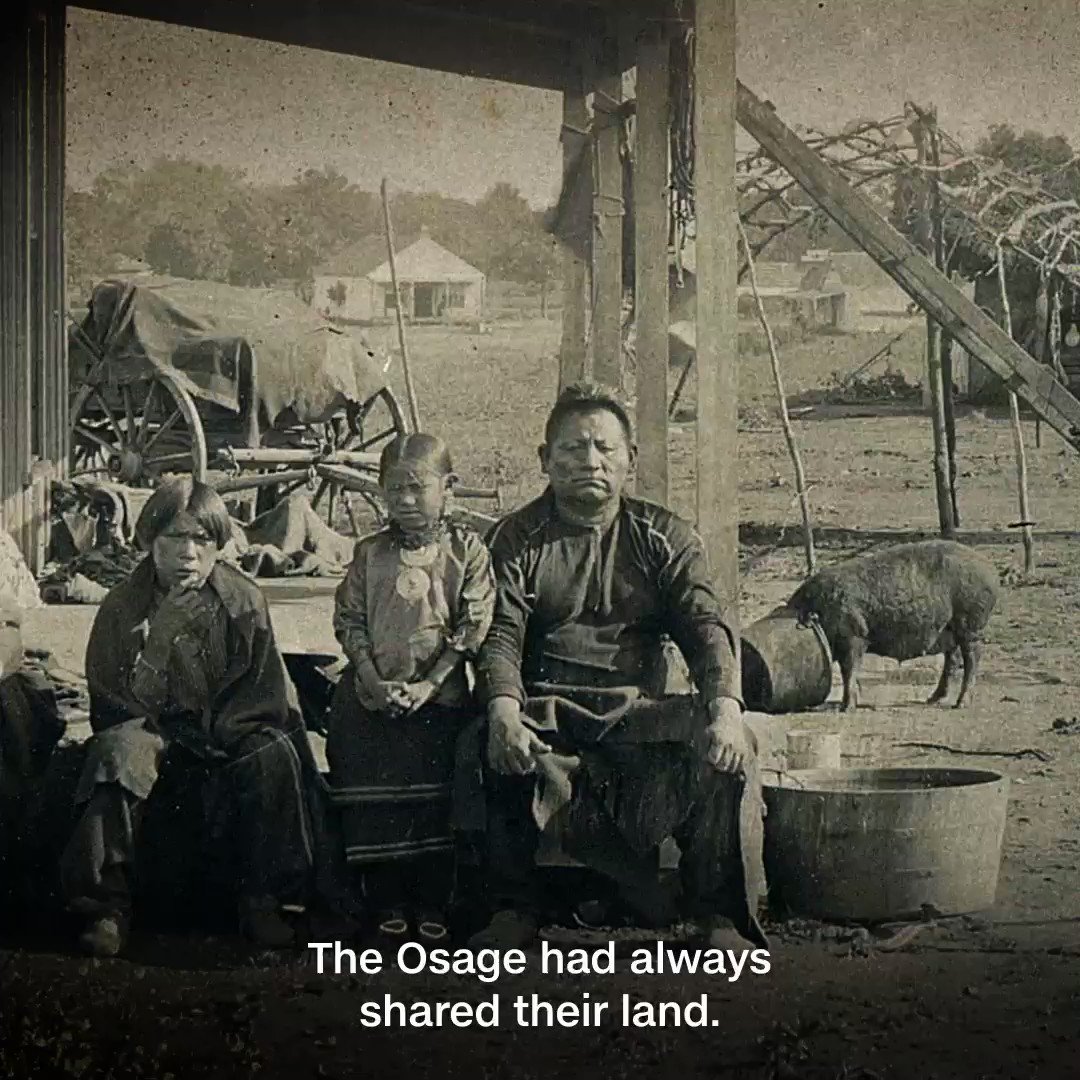 #BokoHaram's insurgency targeted the Northern Nigeria's education system. Zannah Mustapha and @futureprowess are giving children a new path to success that few could have imagined just a few years ago. Vote now for CNN Hero of the Year: http://CNNHeroes.com .pic.twitter.com/8GWW88SKAY 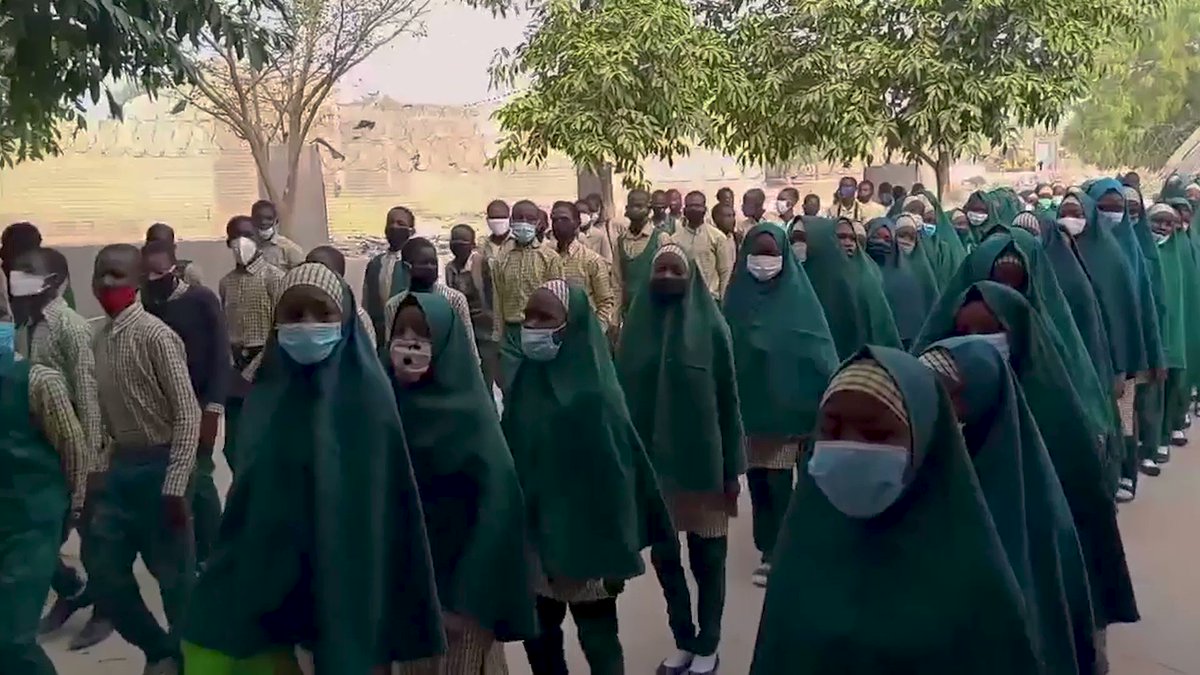 The vast majority of bees feed on pollen and nectar, but certain species have evolved to feast on meat, substituting dead animal carcasses for flower meadows.https://cnn.it/2ZuHtEM

Some of the worst political vitriol of 2021 happened not in Washington DC, but connected to a school board election in Hastings, Minnesota, where opponents outed an eight-year-old transgender child.https://cnn.it/3o01CMz

Iran nuclear talks to restart as US emphasizes it's "prepared to use other options" if diplomacy failshttps://cnn.it/3E3Oziu

The Omicron variant of Covid-19 is raising the concerns of health officials amid the busy holiday travel season, but there is no need to panic just yet, experts say.https://cnn.it/3199Jgx

The Covid-19 pandemic hit the movie theater industry hard. Have cinemas bounced back? Hear that — plus which films are likely to make noise during awards season — on the Sunday Edition of CNN's 5 Things podcast with @LisaFranceCNN. 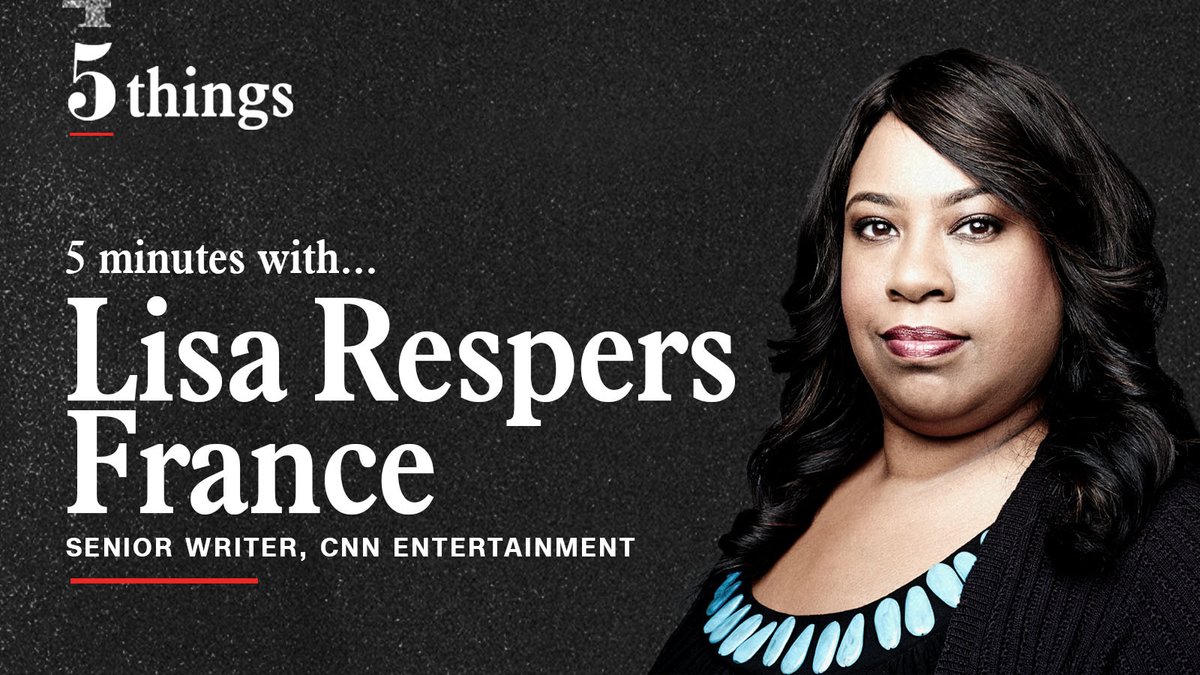 A Maryland woman is celebrating after winning the lottery for a third time in about three years.https://cnn.it/3xuvHH0