development in the #ZackSnydersJusticeLeague was amazing. We’re so hyped to see what Andy has prepared for #TheFlashMovie 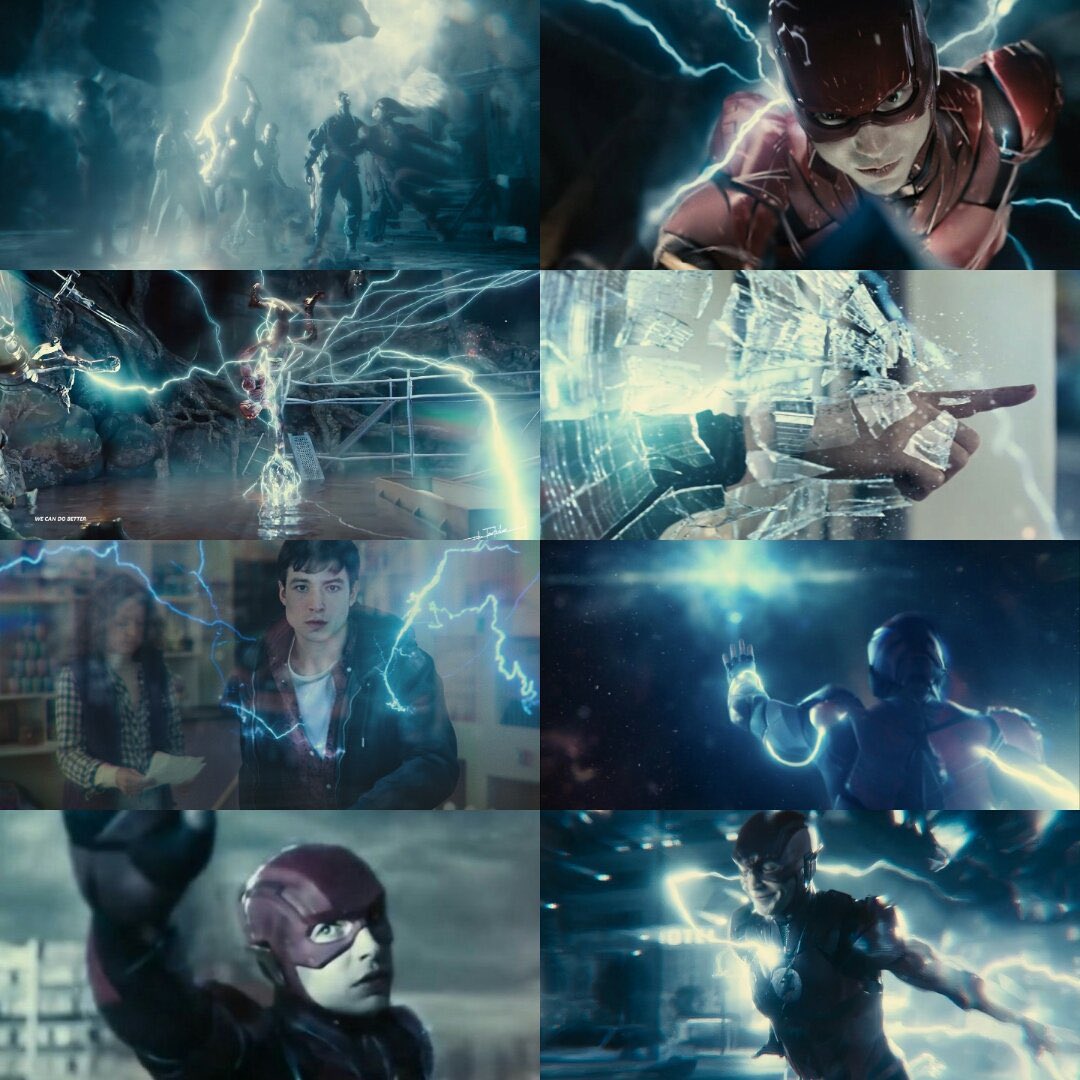 ooh God Zack totally killed it, he must have made some research, I'd never in a million years think that glass would bend, although now that I'm over thinking it, I get it

ZSJL did a LOT of heavy lifting when it came to introducing and hyping up Ezra Miller's Flash. I am seriously amazed that WB thought it was ok to cut it all for the theatrical cut. He went from being a goofy nerd to being a true hero. So hyped for The Flash film now.

Hope they don't change the colour if his lightning

where is DCEU's reverse flash?

True. The Flash in #ZackSnydersJusticeLeague was superb. Unfortunately, this is the “canon” Flash we are getting in the Flash movie.pic.twitter.com/rHvlbFfUi1

Legit move on from ZSJL man we all have