Daniil Medvedev's and my New York Rangers are 4-1-1 to start the season. Character win in Ottawa today. Fox. Big time.pic.twitter.com/ZIN7TjmQam 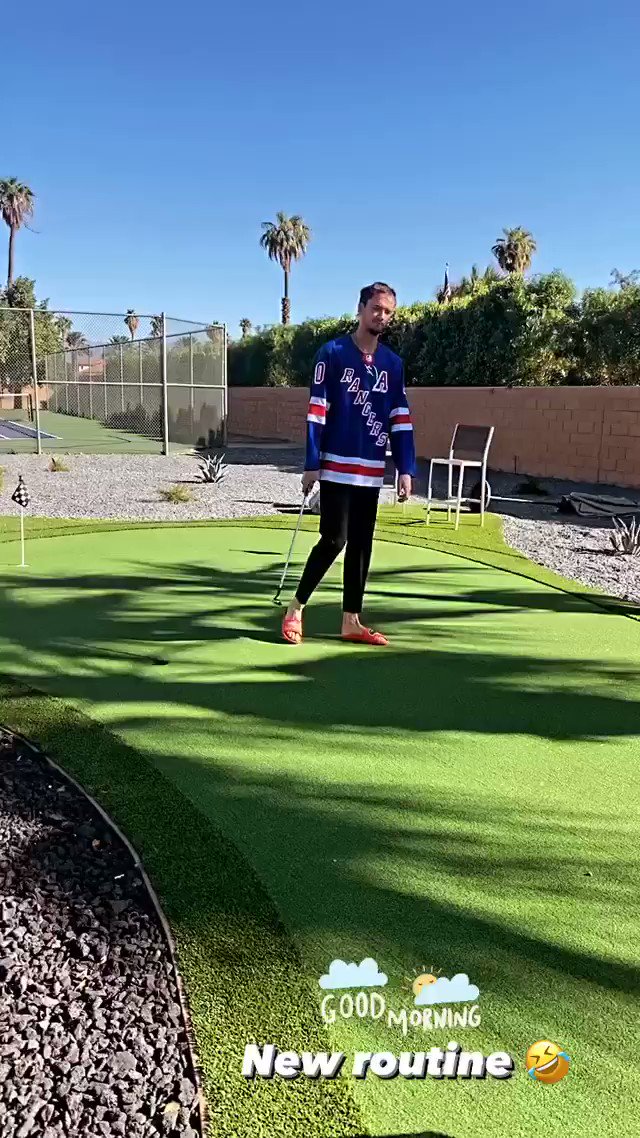 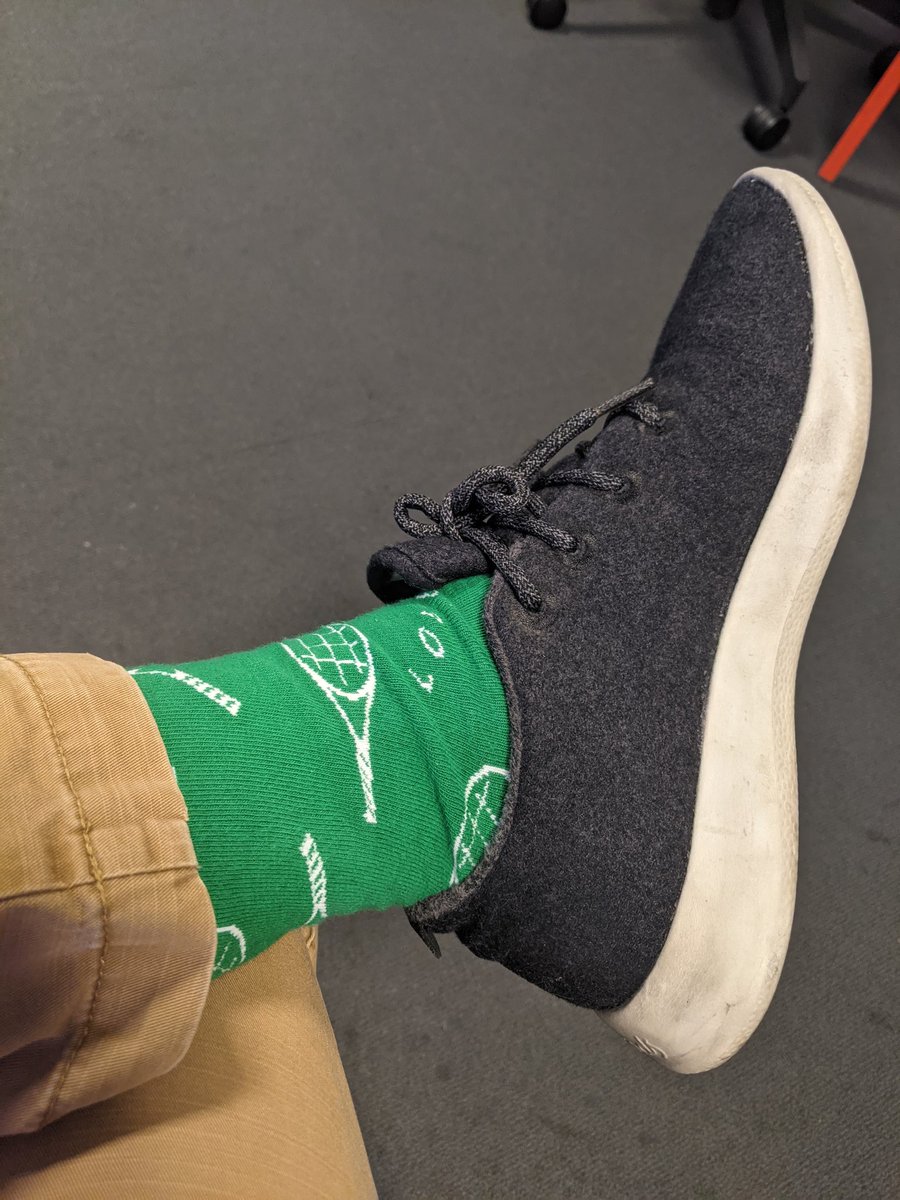 Couldn't help but notice reading (just about) the same thing twice this week said by two players having the best seasons of their careers: Maria Sakkari and Ajla Tomljanovic. Don't beat yourself up out there.pic.twitter.com/WTBLM1bnGm

Sabalenka is now 2-12 this season when losing the first set. That means she's won the opener in 42 out of her 44 wins

Why is Moscow Mannarino so good? It's actually insane. He made the SF in '17, and finals in '18 and '19. Now he's going toe-to-toe with Rublev, which he should absolutely not be able to do based on respective form.

Tauson upset with umpire overrule while losing to Saisai Zheng: "It's the first ball I hit in the court and you call it out." 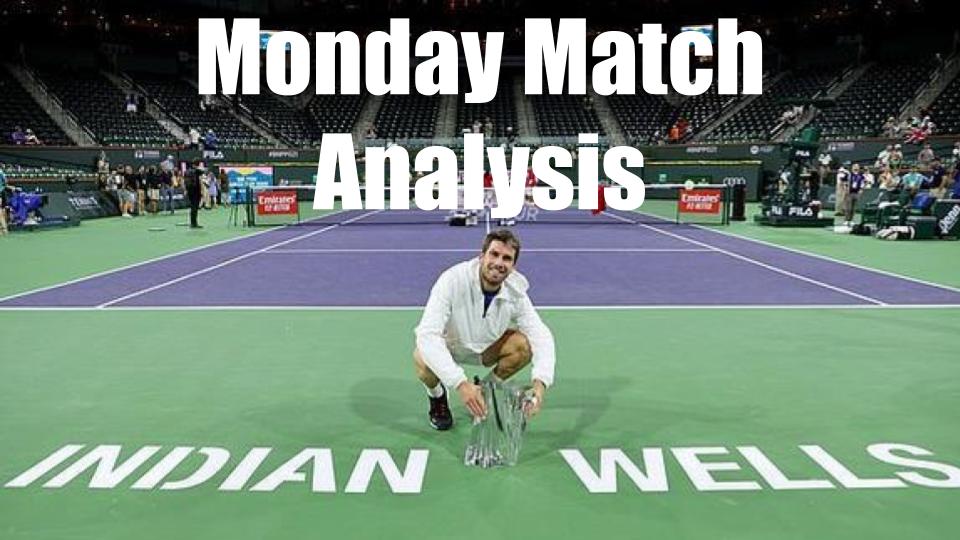 You never know when @MikeCTennis's sewer cat is going to interrupt his insights on Cameron Norrie's development.pic.twitter.com/TWR9nPlJzH 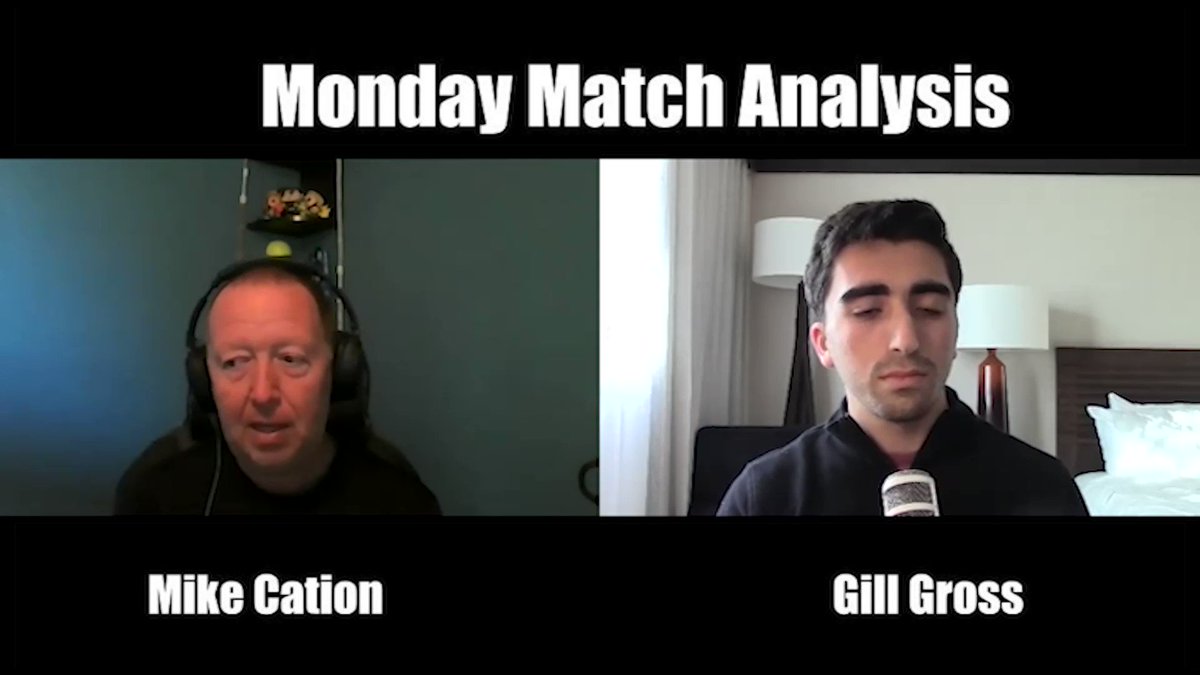 Funny thing about ATP Indian Wells is while it goes down as a tournament of unprecedented chaos and upsets, unseeded players did terrible. Tommy Paul was the only one to make the R16.

35% (ATP) and 40% (WTA) of players had not been fully vaccinated by the start of last week. All of them faced being banned from the Australian Open.https://www.theage.com.au/sport/tennis/no-australian-open-for-unvaccinated-tennis-players-confirms-federal-minister-20211020-p591h9.html … 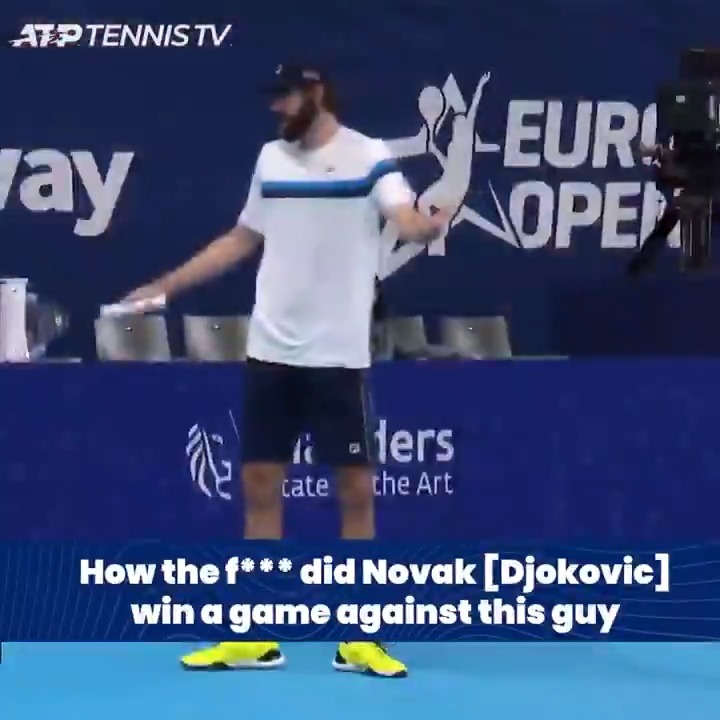 Watch this. Easily the most riveting 2:44 of sports you’ll see tonight. Electric overtime between the @NYRangers & @MapleLeafs. From @nhlpic.twitter.com/ILZ57133jo 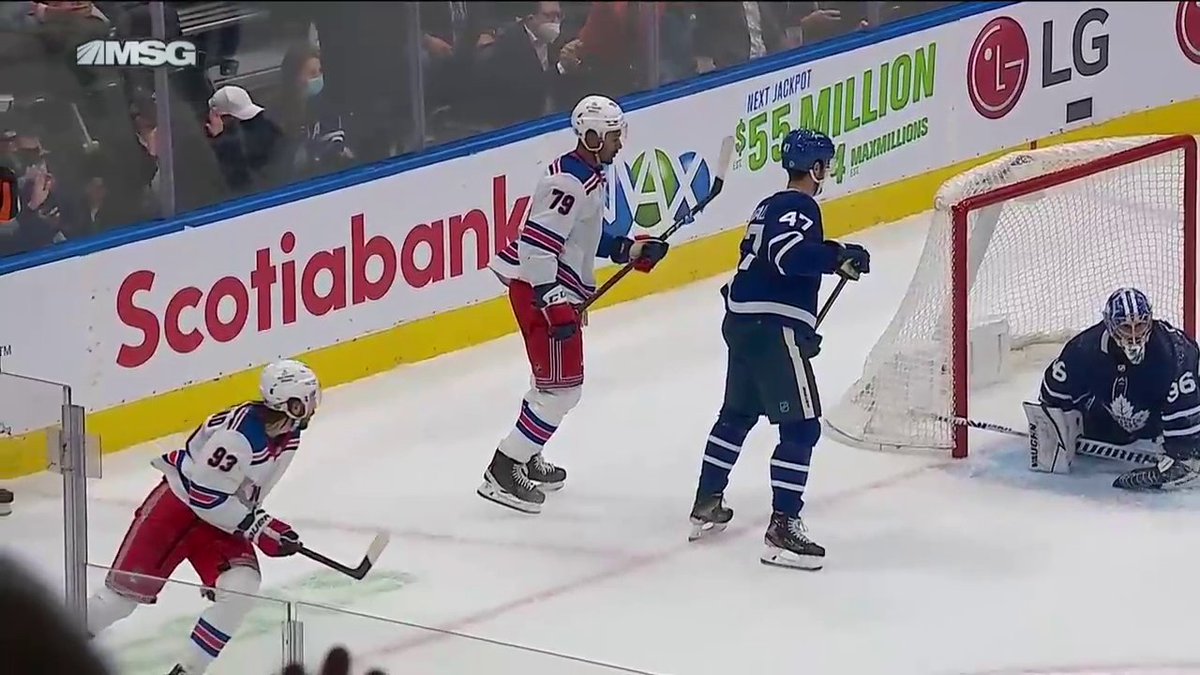 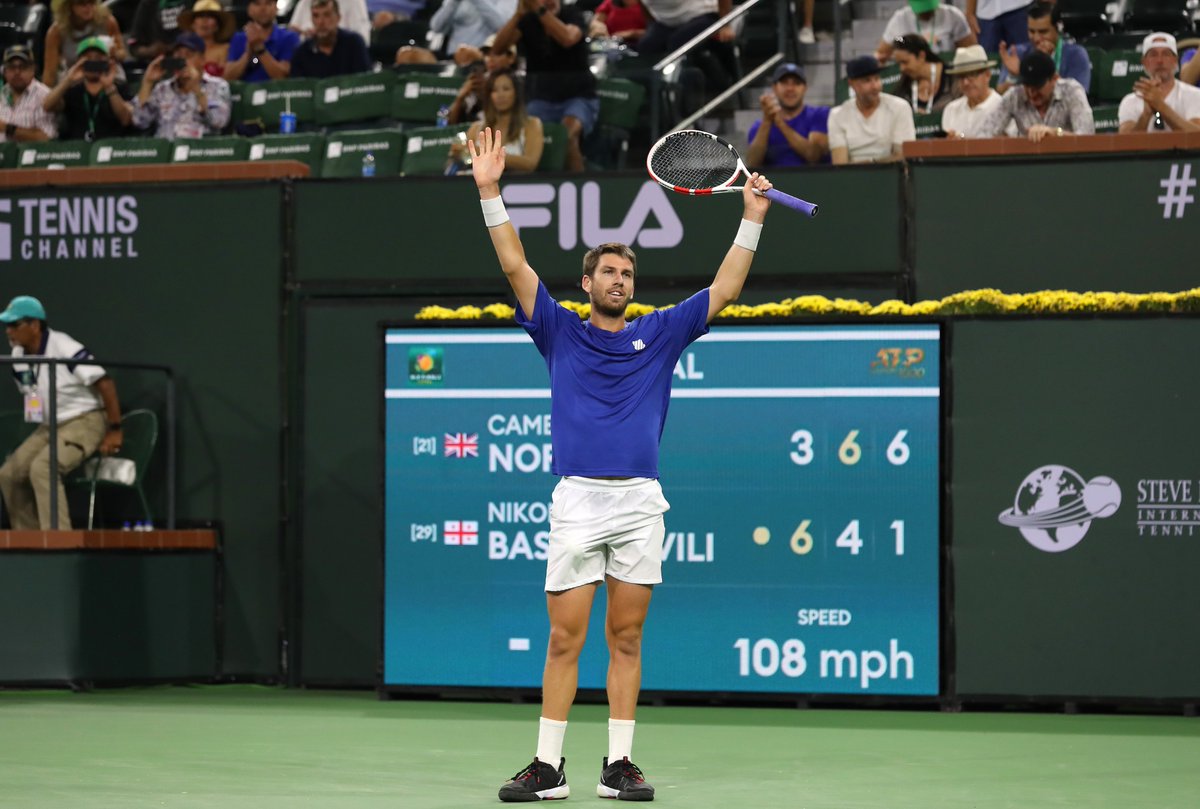 Purveyor of exotic teas is my answer.