Dharmasamvad : Deepavali Special : Why is it inappropriate to burn fire crackers? (Part 1) (Re-telecast) 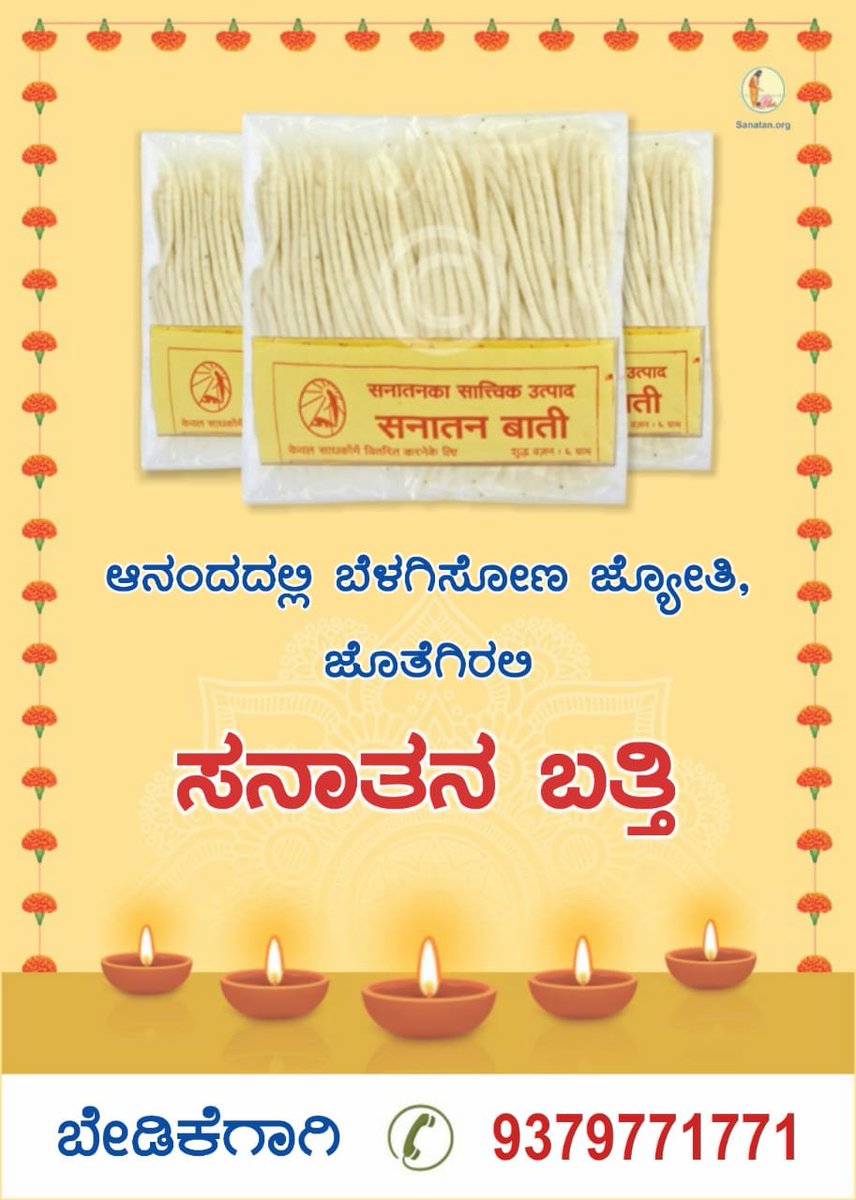 Very interestingly qutub minar/quwwat ul islam case was reserved for orders on 17.09.2021. Order was to be passed on 27.10. Ystd no order on maintainability is passed and now the case status shows that order will be passed on 29.11.21. we will fight for restoration of our templespic.twitter.com/d1XY4dm26P 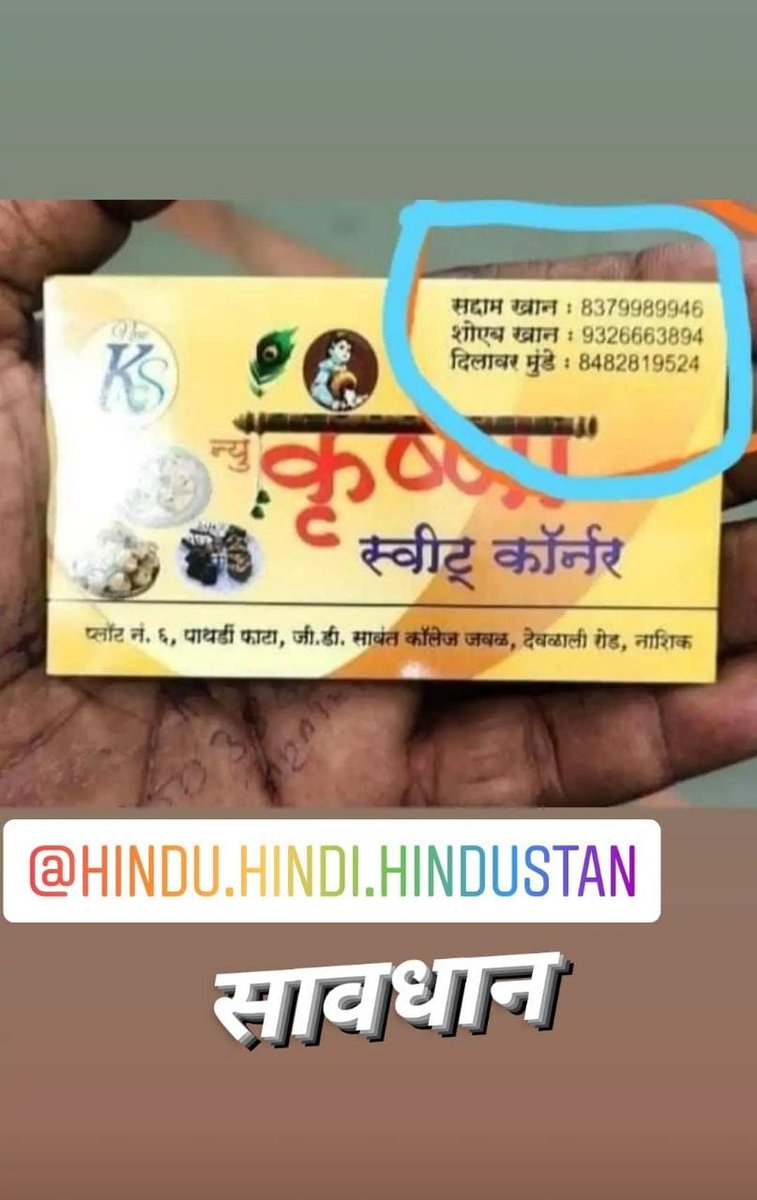 Most Hindus don't even know, rather don't care for the word Halal. We are being forced to follow Islamic rules, unknowingly we are supporting Economic Islamic Jihad. But now its time, make your Diwali as #HalalFreeDiwali and throw this Halal Economy from India.pic.twitter.com/L0GzRyEYND 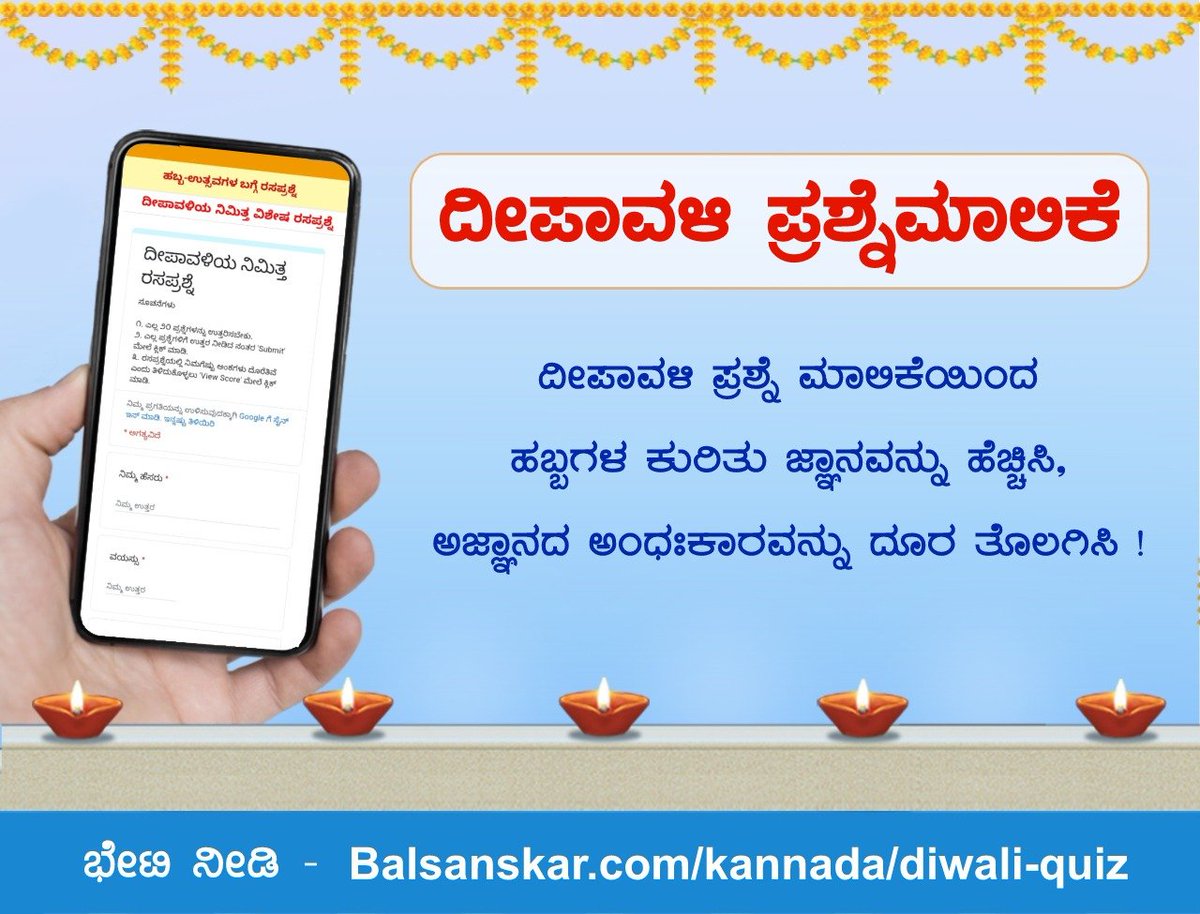 The Congress led Rajasthan government has banned the construction of places of worship in police stations, saying it is not legal. Will the #Rajasthan Govt try to stop Namaz on roads and remove loudspeakers from Masjids ? #ThursdayThoughtspic.twitter.com/WGj1Y6vdfC 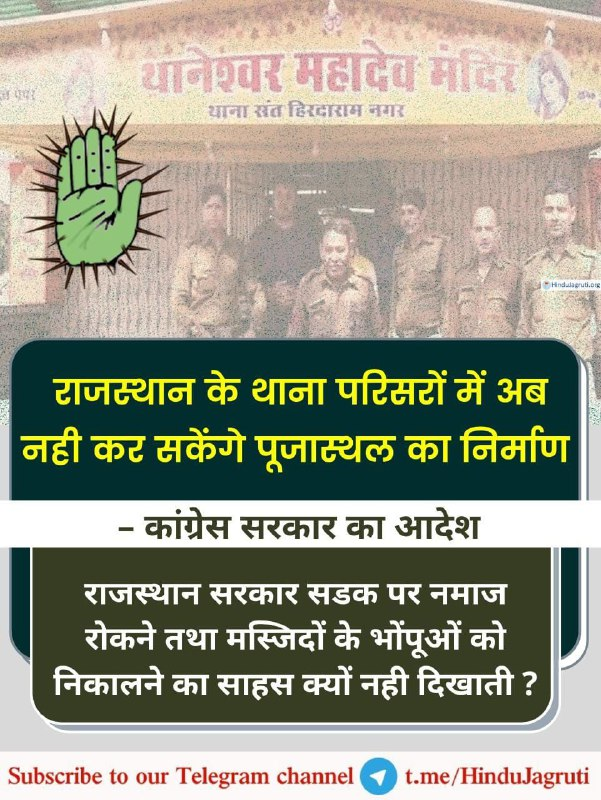 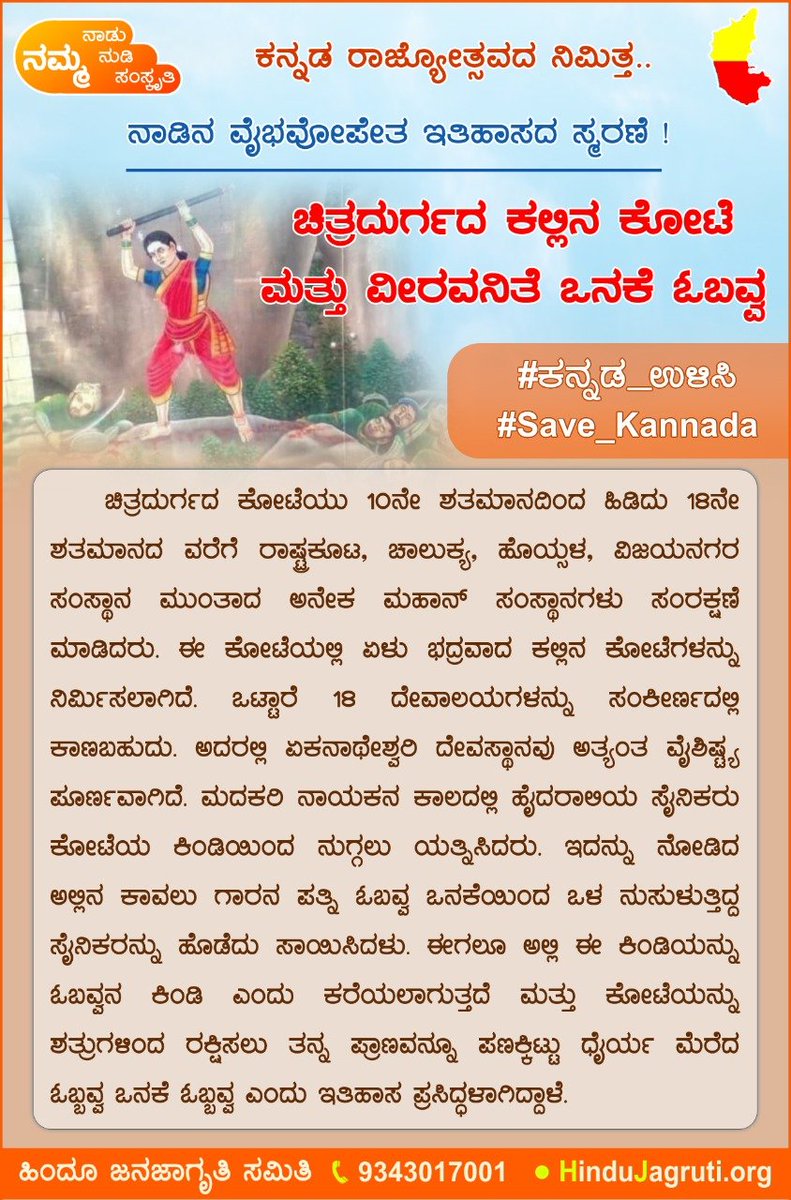 Online Satsangs which explain the importance of Hindu Dharma and help in increasing Spiritual Emotion & Devotion. 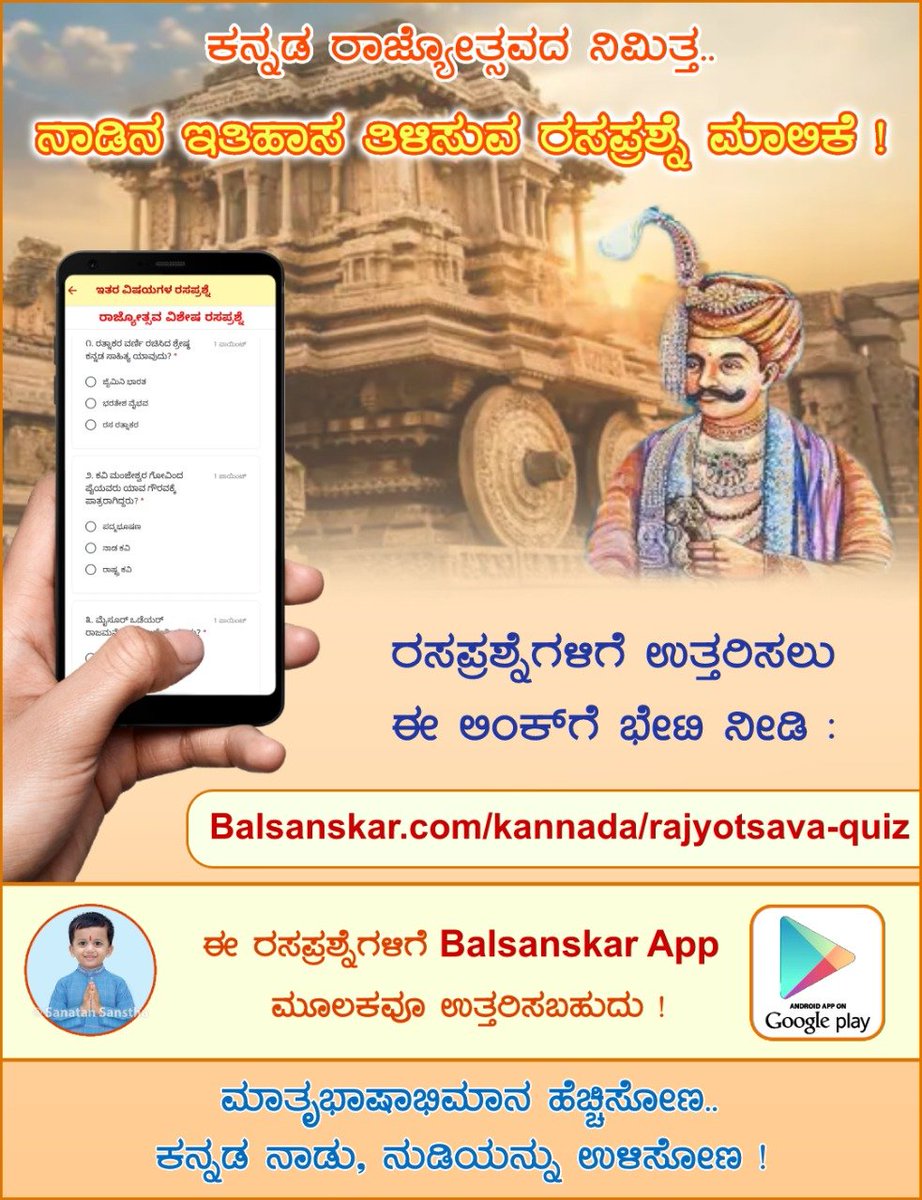 Watch & get updates on 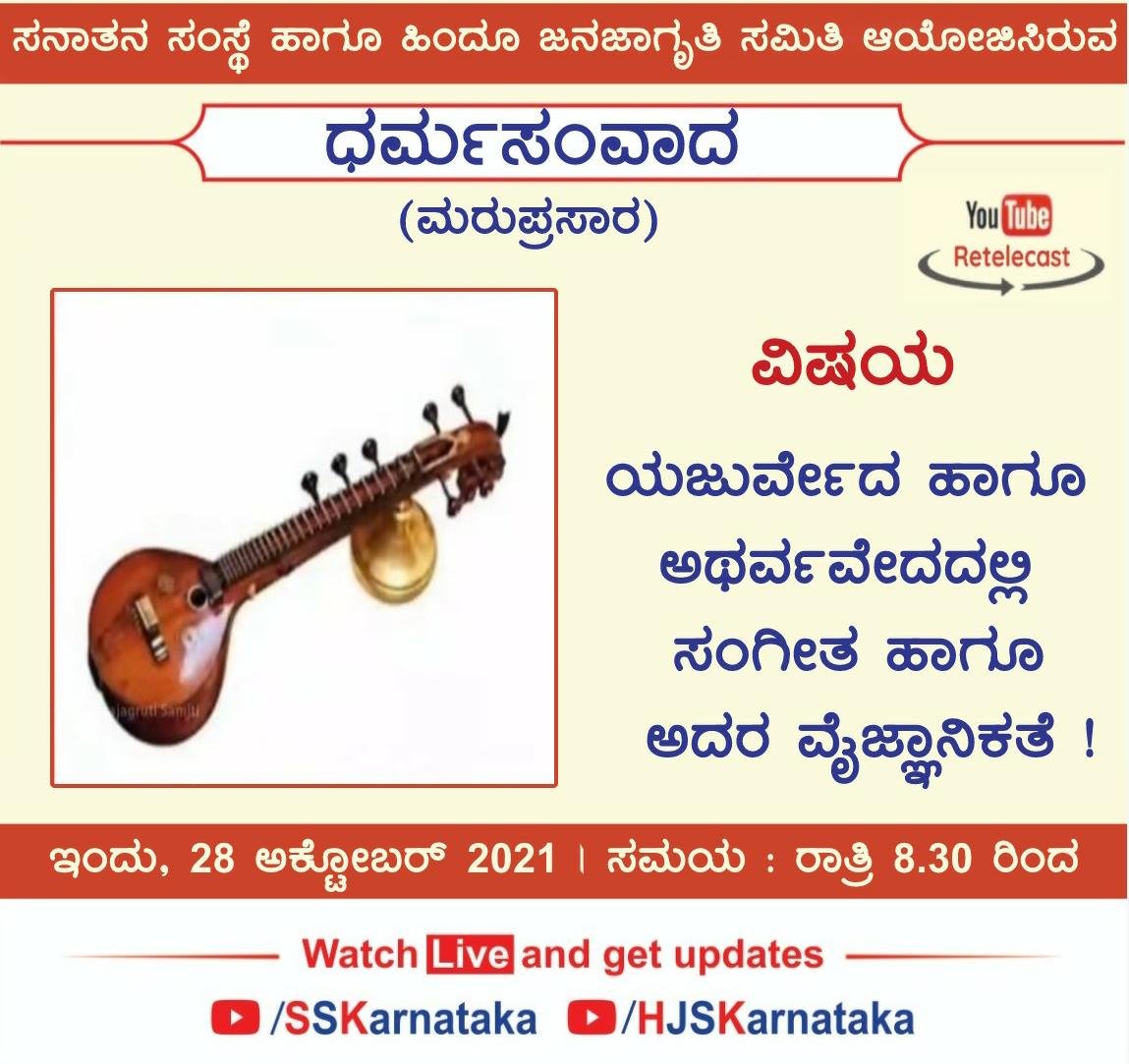 Bhagini Nivedita (1867-1911) came to India in 1898, served India and Hindu Dharma in various capacities. She dedicated her life to understanding Indian culture She was eulogised as ‘Swami Vivekananda’s Daughter’ by the people, but ignored by the nation’s rulers #SisterNiveditapic.twitter.com/W6013DKZeZ 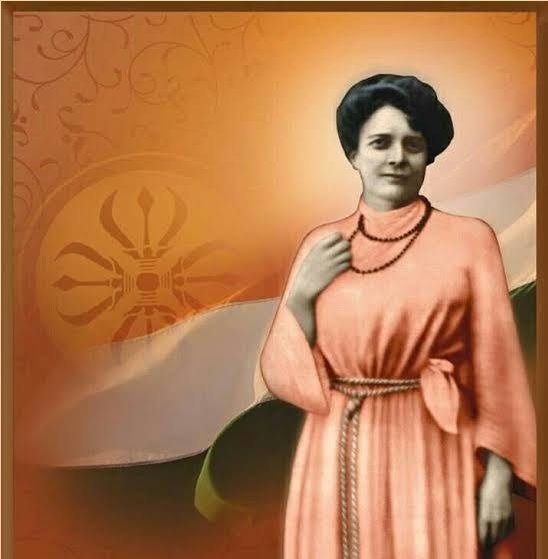 Clashes erupt in Tripura after protests against attack on Hindus in Bangladesh https://www.hindujagruti.org/news/152636.html … #ThursdayThoughts

Online Satsangs which explain the importance of Hindu Dharma

Satsang on Chanting : A special Satsang on Samashti Sadhana (Part 5)

Why do we progress rapidly when performing Samashti Sadhana?

7 booked, 4 in custody of UP Police for allegedly either raising pro-Pakistan slogans or celebrating the team’s win against India: CMO https://www.hindujagruti.org/news/152639.html … #IndiaVsPakistan #T20WorldCup

Waqar Younis apologises for calling Rizwan’s on-field namaz in front of Hindus ‘special’ Younis’ comment on Mohammad Rizwan offering namaz during the drinks break in the India-Pakistan game on Sunday had not gone down well with people in the cricket worldhttps://www.hindujagruti.org/news/152642.html …

Thushara Ajith who started Non Halal hotel, was brutally attacked by religious fanatics due to non compliance of Halal in her hotel in Ernakulam, Kerala Why are Human right activists, liberals, Women associations silent on this ? #Halal_Free_Diwali #ThursdayThoughtspic.twitter.com/tW5tg6F1hR 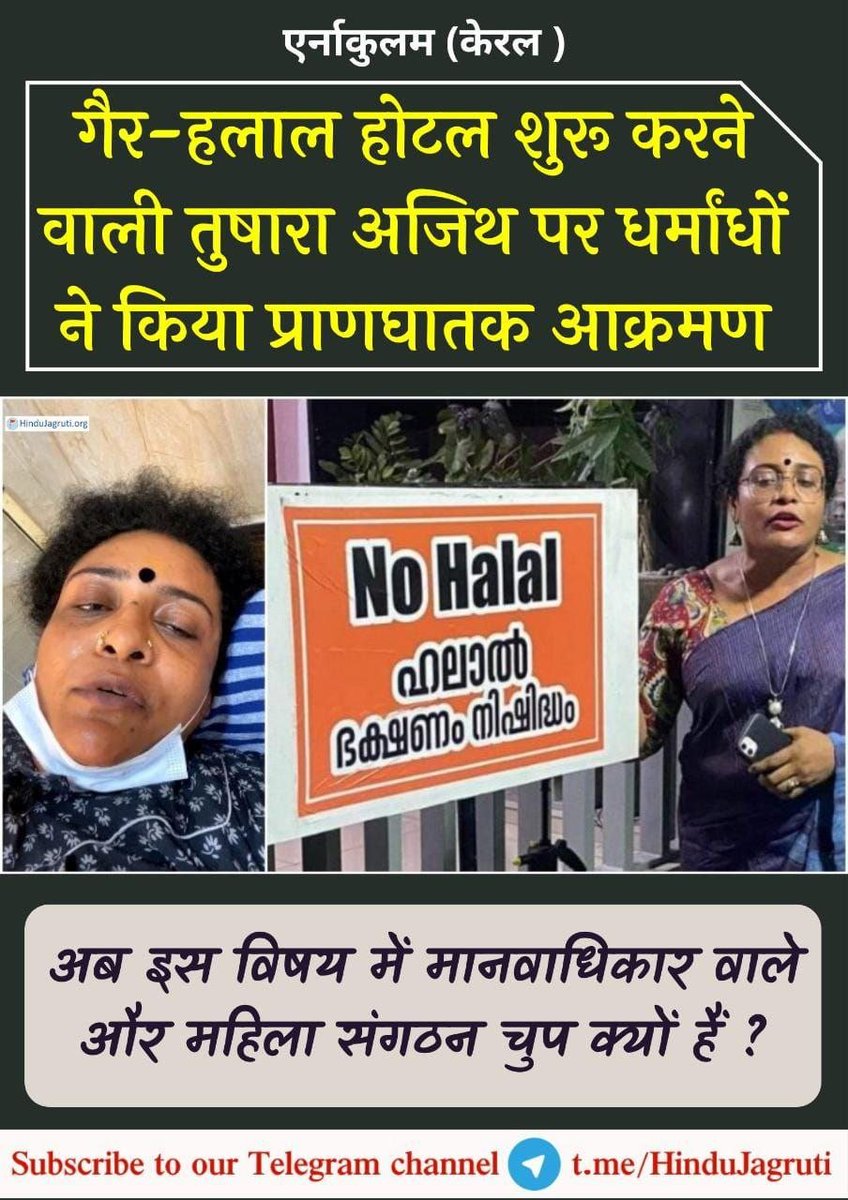 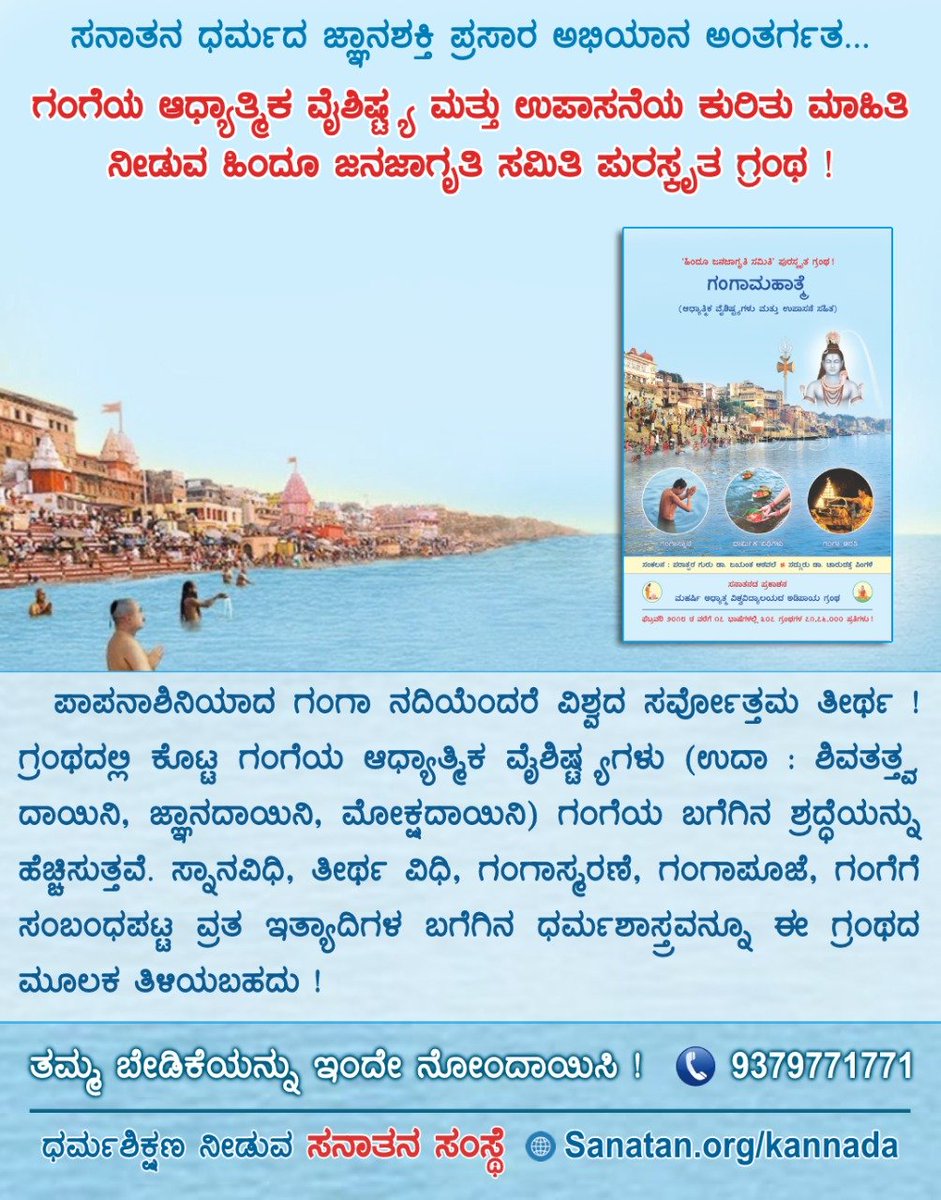 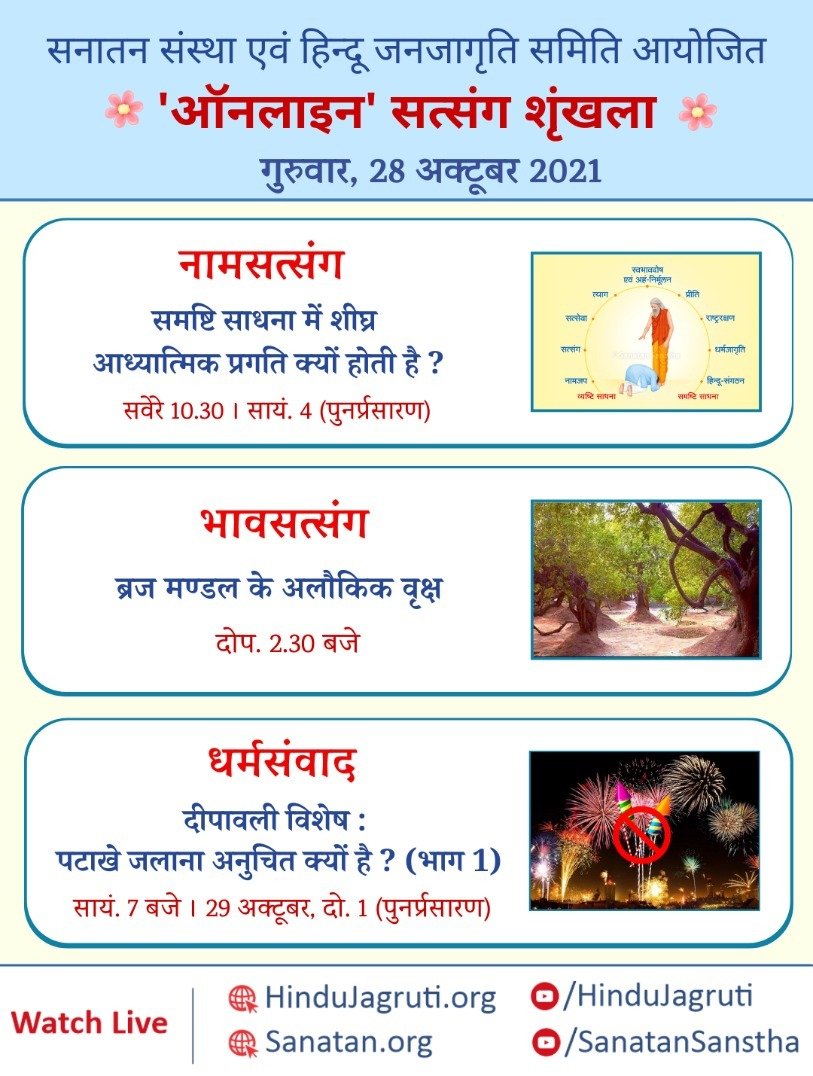