#Arbaeen road is a thick string sewing hearts together, one stich a step. What threat lies in Arbaeen for the oppressor that its news is censored by them?pic.twitter.com/Eb36eJKjQm 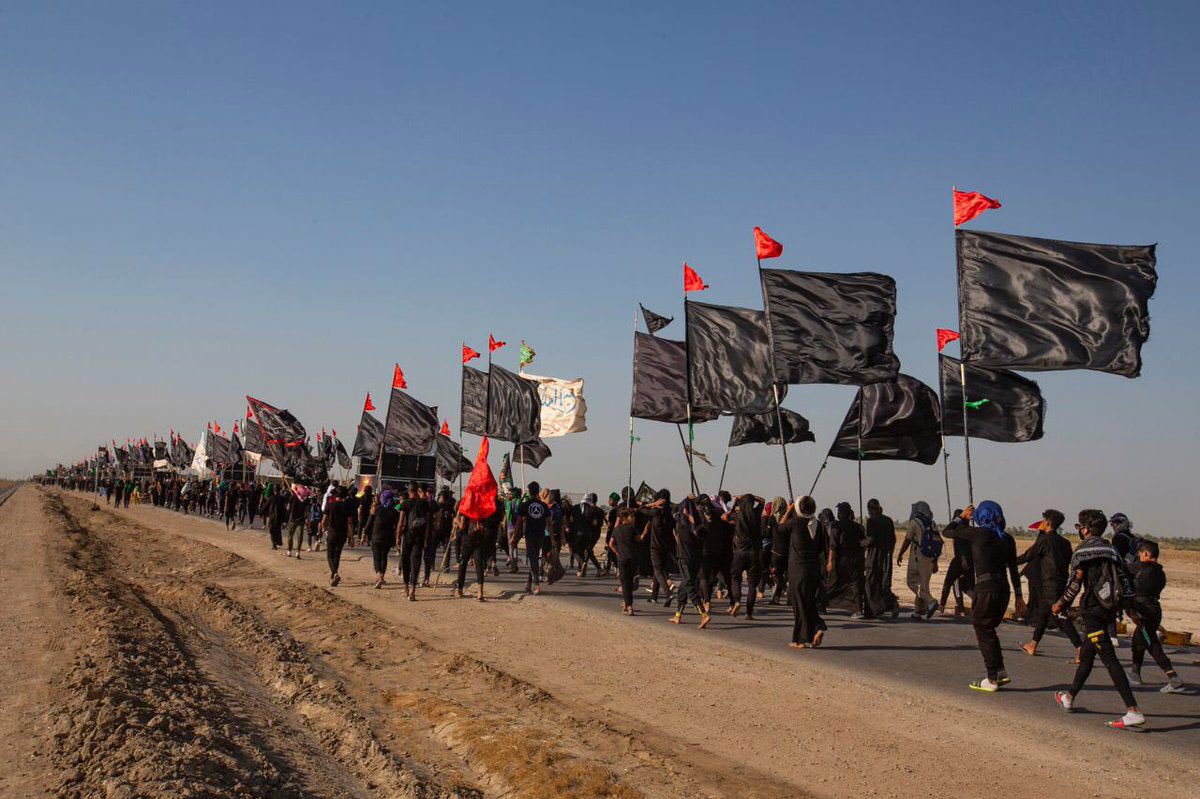 Here, no one asks about your nationality, religion or social status; you are valued and respected for your own sake in an unprecedented way. Here, people treat you as their master, #Hussain, taught them to.pic.twitter.com/9NDEct9uNP 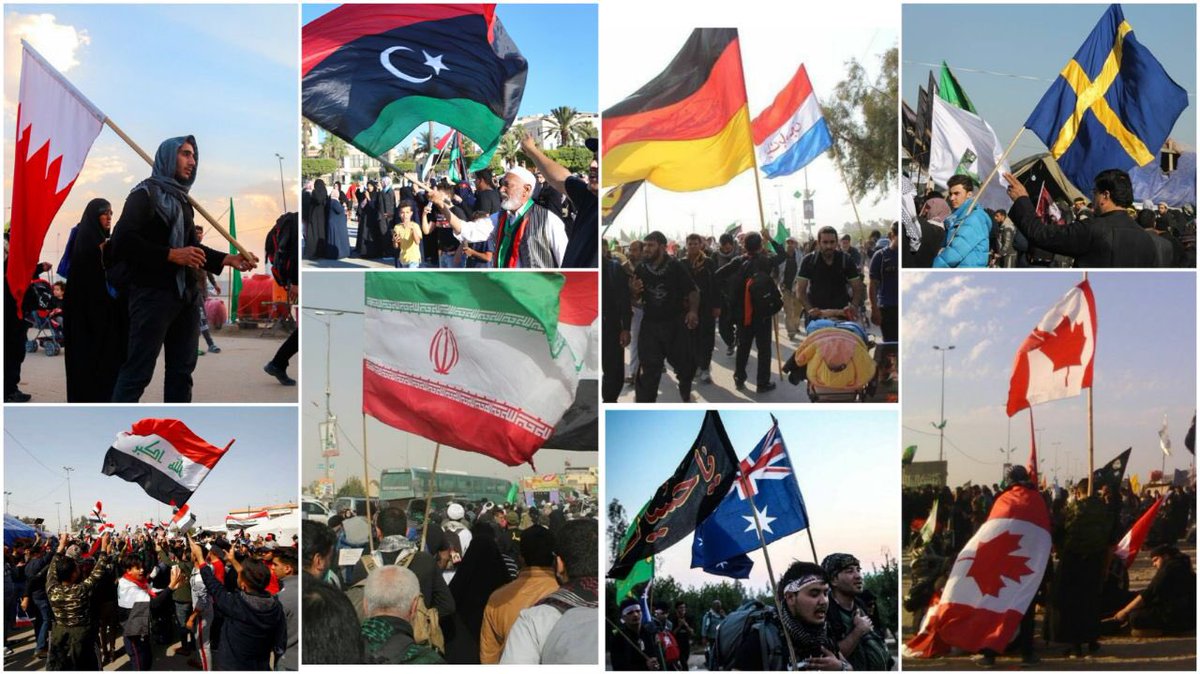 Over 50 million meals a day for free. This isn't provided by the rich. Those who have taken a line from Hussain's story, many of them in real need themselves, save money a whole year to spend for others on the Arbaeen Walk. They do it out of love for Hussain. #Arbaeen2021pic.twitter.com/CYz9PcUJdA 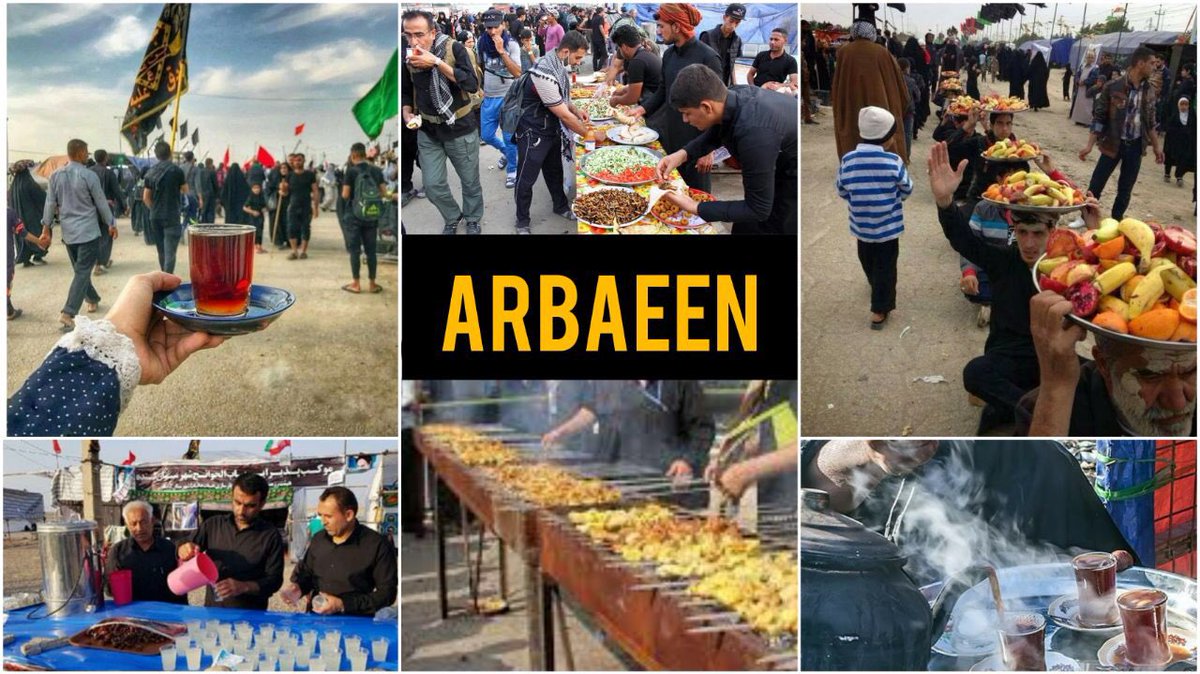 Your steps in this path play a symphony of love ... a heavenly love that is interpreted on earth! Melody of steps in #Arbaeenpic.twitter.com/HomzZjXoHg 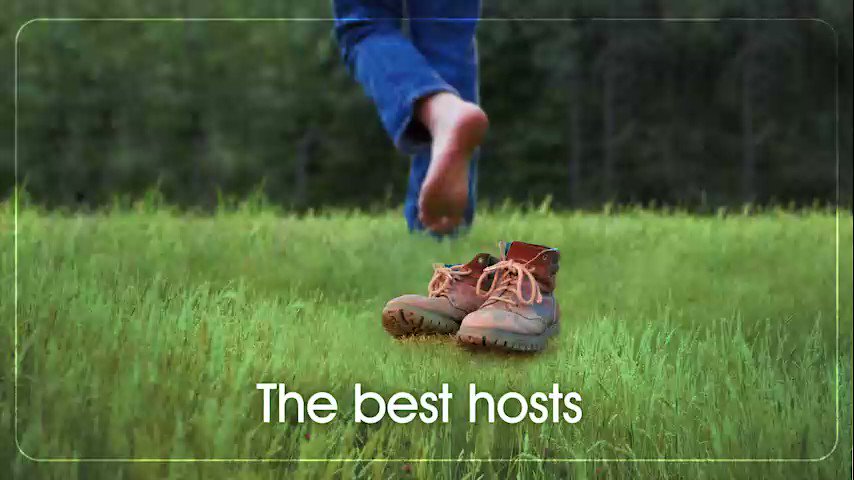 In which tourist tour is everything free ?! They sacrifice not only their property but also their lives for the pilgrims #Arbaeen2021 . #panicbuyingpic.twitter.com/GEaFPCub20

The savior introduces himself to the world through Imam Hussain after his second coming, so the world should know Imam Hussain, and the Arbaeen pilgrimage is the best opportunity to make it so

Arbaeen is full of those who provide water,food,service,& even fixing devices for free & greatly enjoy it. For booking in Karbala,you don't need to spend money on hotels since its people value hosting you for you are the pilgrim of Imam Hussain

Children see and understand things we don't understand. What have these children seen on the Arbaeen path that they don't get tired of walking on this way?!! #Arbaeen2021pic.twitter.com/mBou2l7MJJ

The captives of Karbala settled in a house near Yazid's palace. It is narrated that the three-year-old daughter of Imam Hussein,Roghayeh,was eager to see her father,and Yazid showed her father's beheaded head and she died seeing her father's holy head

Maybe your faith in the Bible has faded, maybe you think this is the only world that exists! I have a suggestion for you that will turn your life upside down for the better. Matthew, chapter 24, read verses 30-39 and look at the Arbaeen pilgrimage... #Arbaeen2021

Zionist regime invades Palestinian houses, captures the children and tortures them, and slaughters them for the crime of being a Palestinian and living in their own home... #covid1948 #FreePalestinepic.twitter.com/8TViLJMG8b

The Promised Savior who accompanied by Jesus Christ (Peace Be Upon Him), will come and fill the world with justice and equity is from the descendants of Fatima

The Promised savior is the son of free Hussain who brings righteousness and justice into the world.

If you try to be successful in the afterlife, you will achieve this lofty aspiration #SundayThoughts