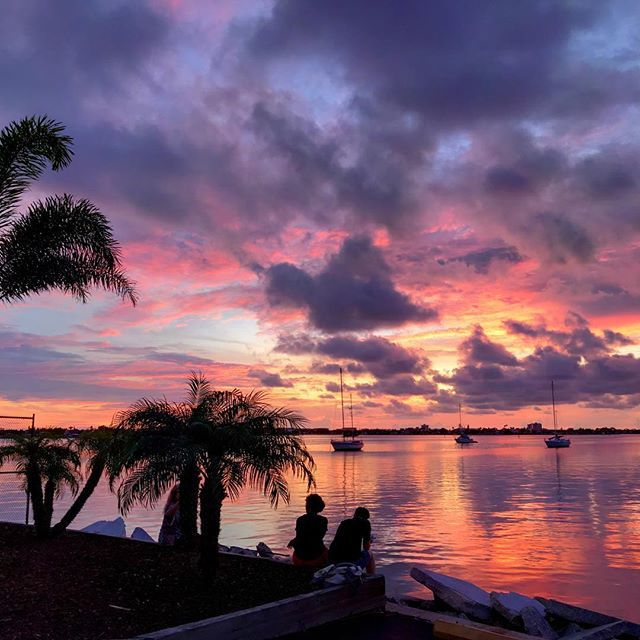 Devastating ad from @ProjectLincoln. The VA Gov race is neck and neck. But it might not be if more people saw this ad linking @GlennYoungkin to Trump. So, umm, how 'bout your share this widely? Thanks.https://twitter.com/ProjectLincoln/status/1450084247302131728 …

Give me thumbs up and retweet if you trust Jen Psaki.

In November 1923, Hitler’s attempted coup failed. But no one was held accountable. Ten years later, he took over Germany. Trump’s January 2021 coup failed. But 9 months later, Trump faces no consequences, and his co-conspirators are still in Congress. 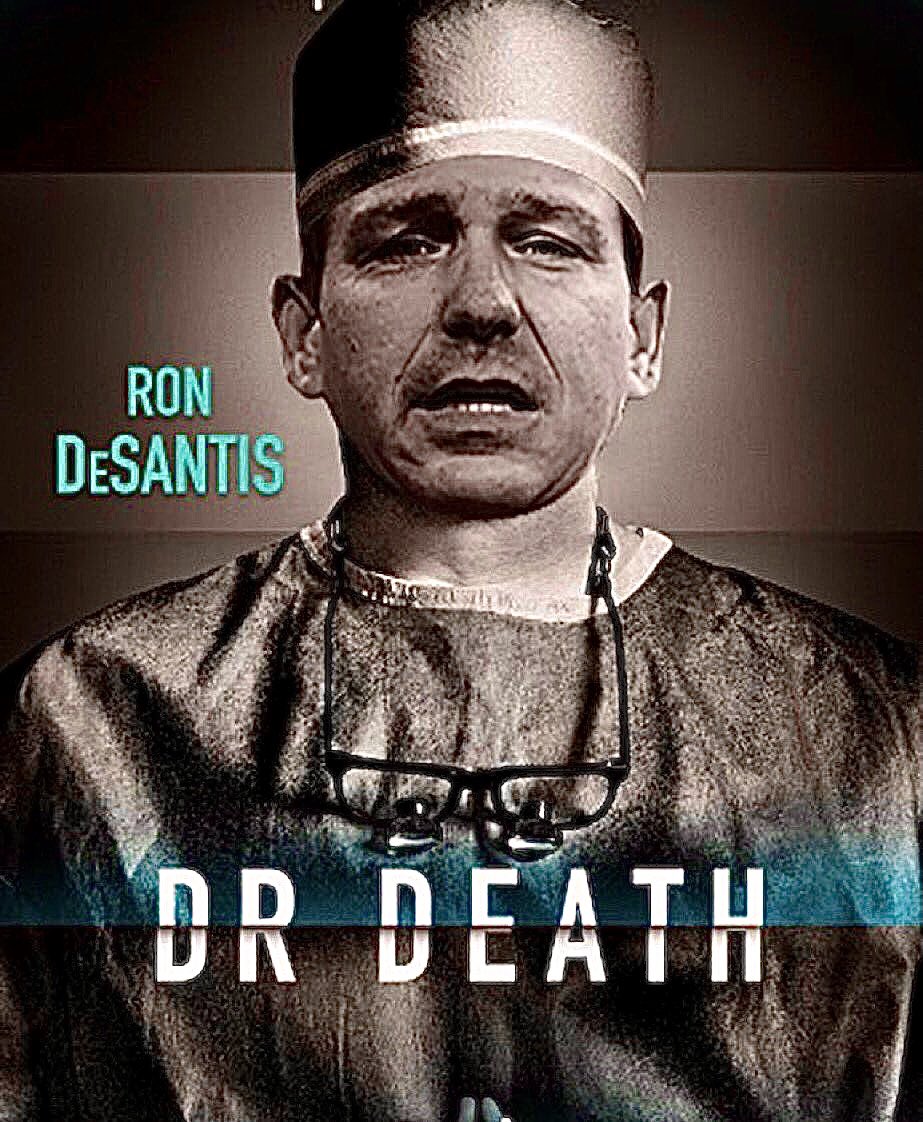 It wasn’t enough for Ron DeSantis to turn a blind eye to the Delta Variant. He had to go out of his way to make it worse. We must defeat him in 2022.

Constitutional crisis coming? We’ve passed that. Violence in the streets? Yeah, we’ve seen that. Peaceful transfer of power? January 6, 2021. Vote? The Republican state legislature has codified their ability to throw out my vote. What are you doing @DNC ? 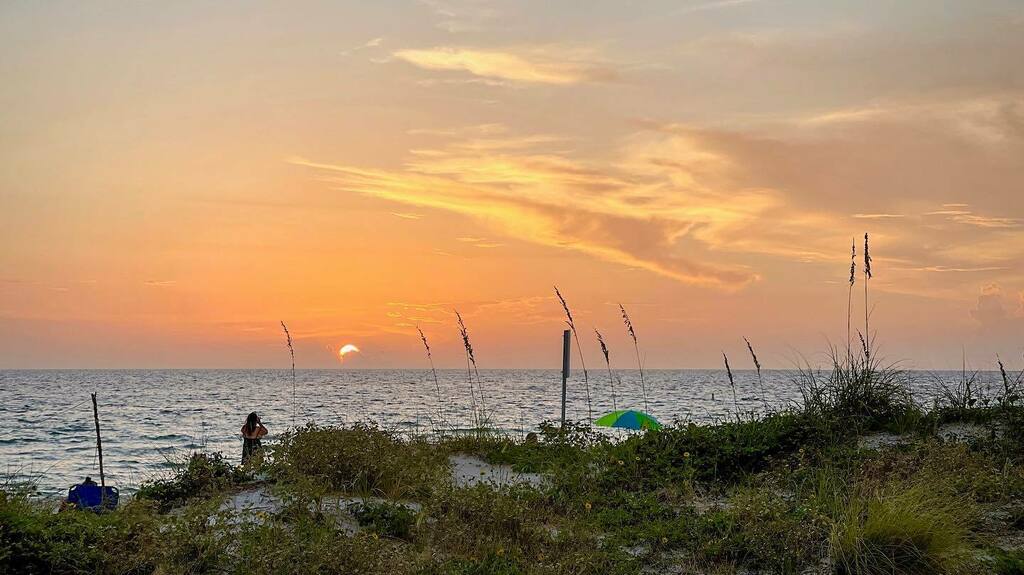 BREAKING: President Biden announces that there’s a “real possibility” that Senate Democrats will have to revise the filibuster to a simple majority vote in order to overcome Republican obstructionism on the debt ceiling. RT IF YOU SUPPORT THE IDEA!

Wouldn't it be nice if pro-lifers focused on ending the death penalty? Or gun violence? Or suicide prevention? Or stopping police killings? Or fighting poverty? Or combating the opioid epidemic? You know, things that would actually save lives?

BREAKING: A judge orders Trump to testify UNDER OATH in lawsuit filed against him by an ex-Apprentice contestant who is accusing him of kissing & groping her without consent. Now that he’s no longer president, he can’t hide from being deposed. RT IF YOU THINK TRUMP MUST TESTIFY!

BREAKING: New COVID-19 cases in America are down 23%. Masking up and vaccines work. PASS IT ON.

BREAKING: FBI raids the headquarters of the New York Sergeants Benevolent Association, a union that represents 11,000 NYC sergeants. The raid is a major step in "an ongoing investigation" at the Bureau. RT IF YOU THINK NOBODY IS ABOVE THE LAW!

French clergy sexually abused more than 200,000 children over the past 70 years, a major investigation found, and its authors accused the Catholic Church of turning a blind eye for too long and urged it to reform https://reut.rs/3FlnfO3 pic.twitter.com/xKRlICpyJe 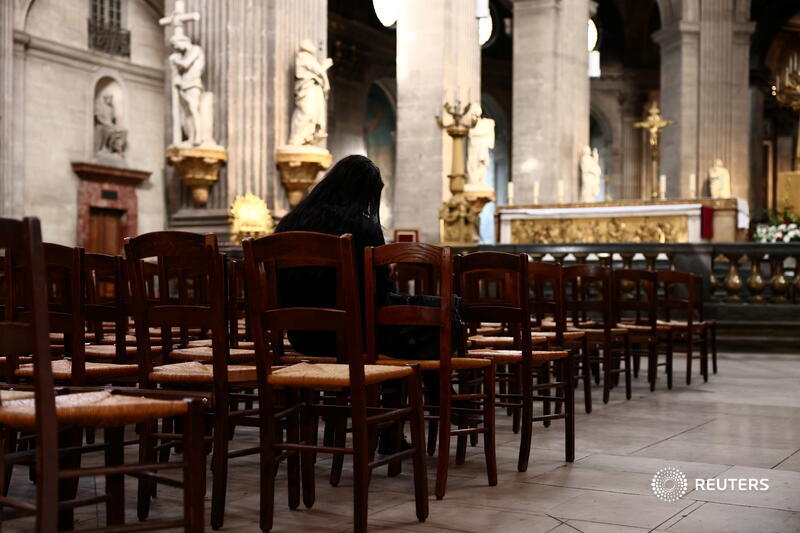 Ron DeSantis is having a meltdown over this ad. We have received over 2 million views in 4 days. Retweet it to keep it going!pic.twitter.com/AyaHQ77fqs In other words, Facebook became the preferred communications provider of a terrorist regime. On brand, at this point.https://twitter.com/mjgault/status/1445115822872174600 … 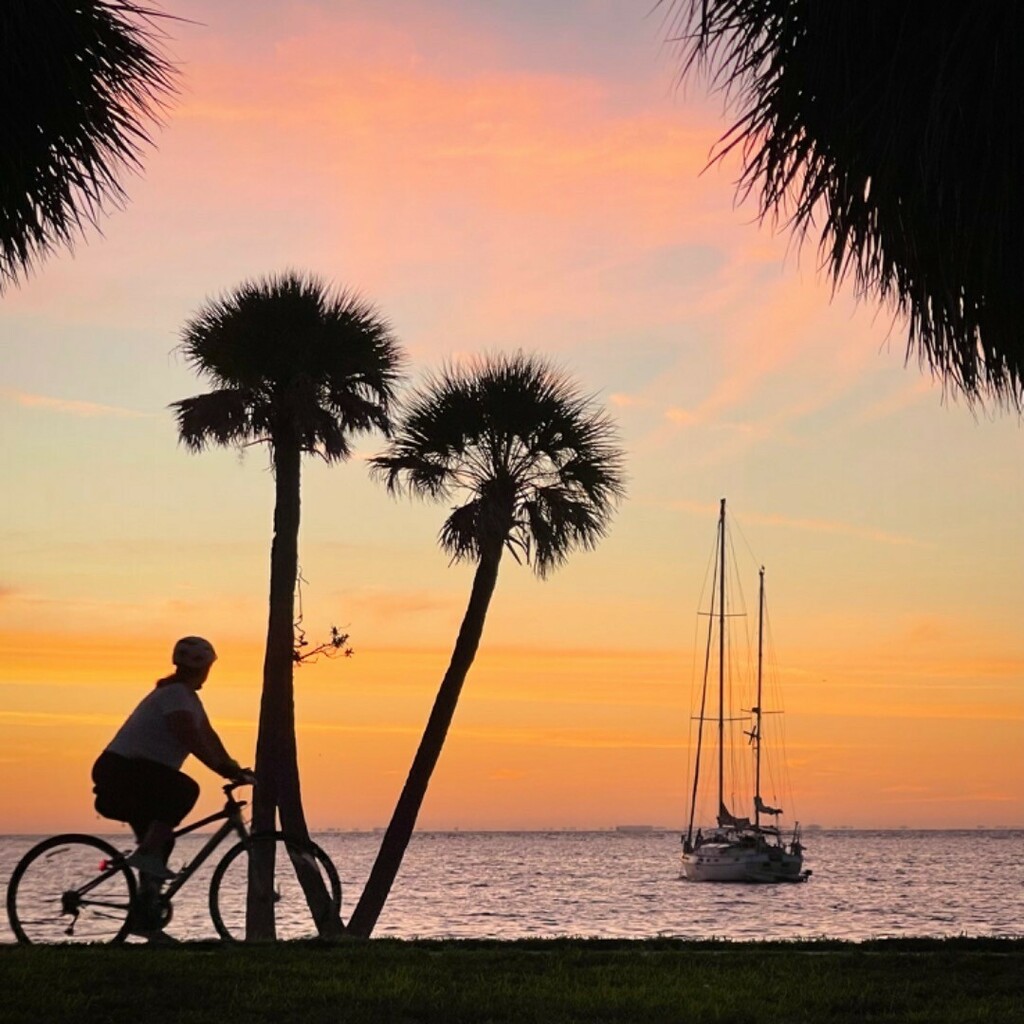 Nowhere else in the world I’d rather be than in Washington DC with @ProjectLincoln. Today we march. 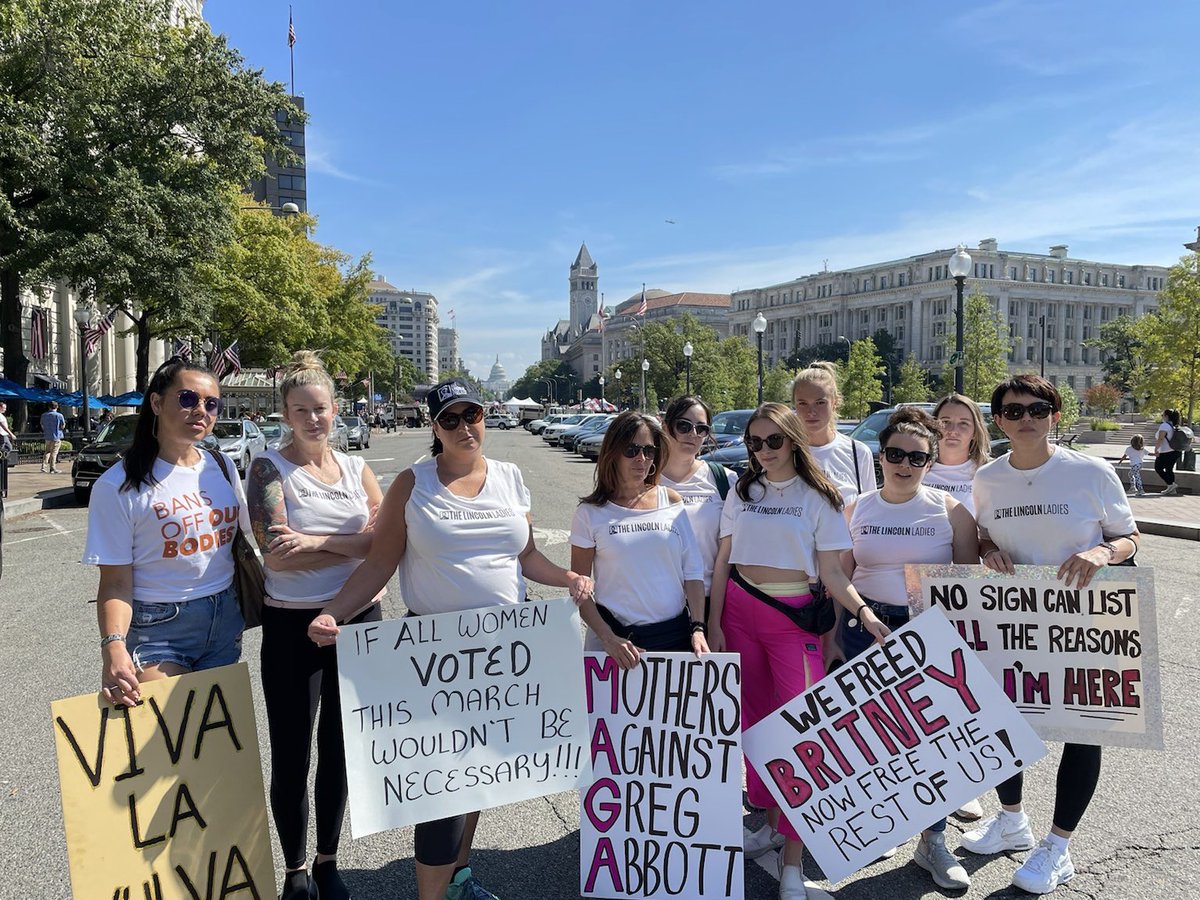