No real reason why I tweeted this… 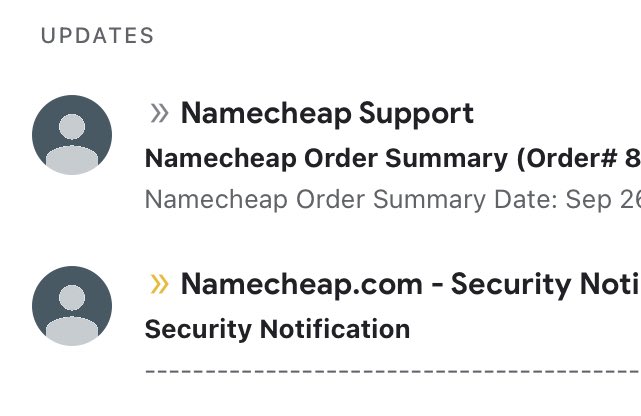 Shockingly managed to get out of there with only these plants. And a mimosa.pic.twitter.com/mraRTIOiph 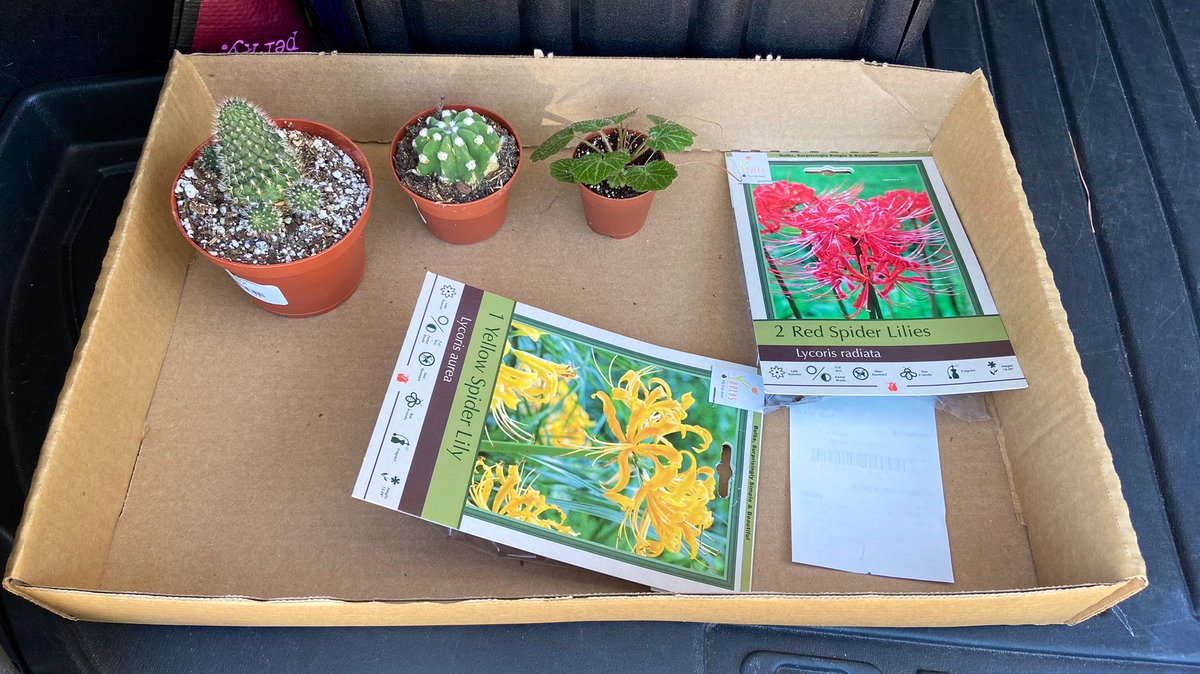 My children asked if they can have “jimmy john jones” for lunch so we got some sandwiches and now we’re at the plant nursery that has picnic tables, an outdoor band, mimosa bar, and free bbq today for some reason. Killing solo parenting today!pic.twitter.com/redxPRvArB

We made it! In addition to the other things I had to get a grits loaf, which I love so so so much. Pictured: not my arm.pic.twitter.com/3mtDNkPljr

That was a lot of one on one attention, and I think we’re leaving with 40+ books, and several flower pots for painting at home. Mine were the only kids at art & crafts! I need to post on the neighborhood NextDoor or something to raise awareness about library programs.

We HAD to stop at the library before the bakery, so I’ve called and had them set aside a couple pastries. Libraries don’t just lend books; check out your local library for arts & crafts programs, story time, etc. Our librarians even set aside books they think my kids will love!pic.twitter.com/s5Ushiu173 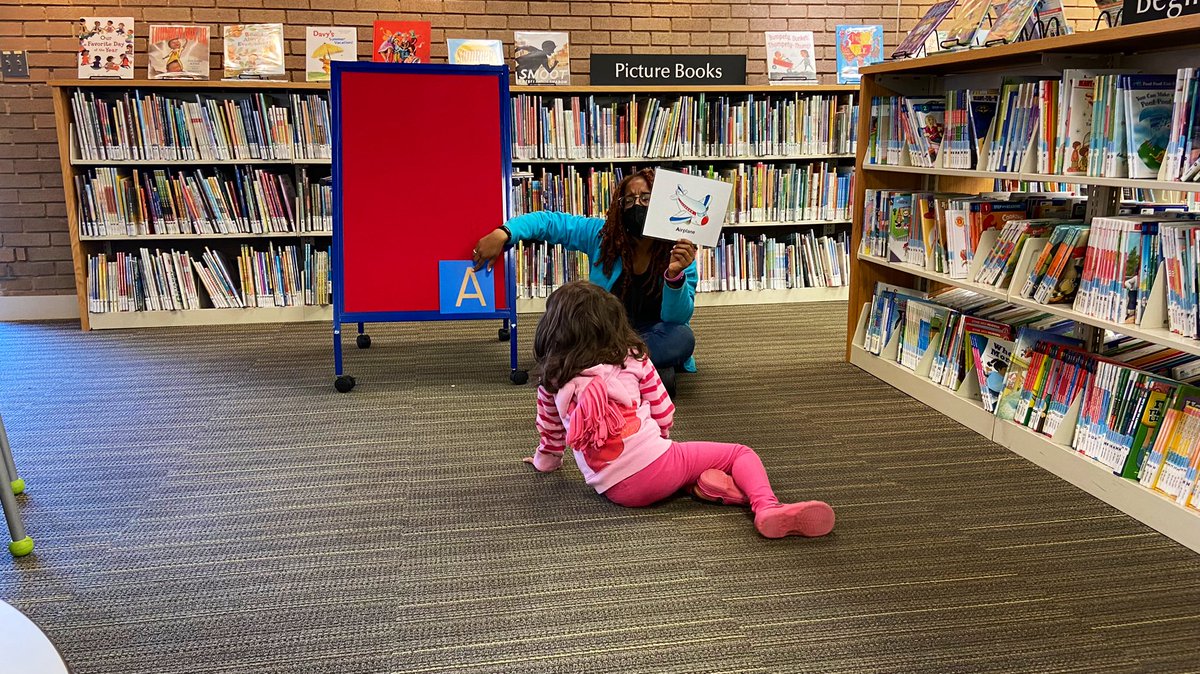 I’m just a dad standing in front of my children begging them to hurry up and finish their breakfast so we can go to the bakery and get these babies for me and failing.pic.twitter.com/fxEKHdeHVL 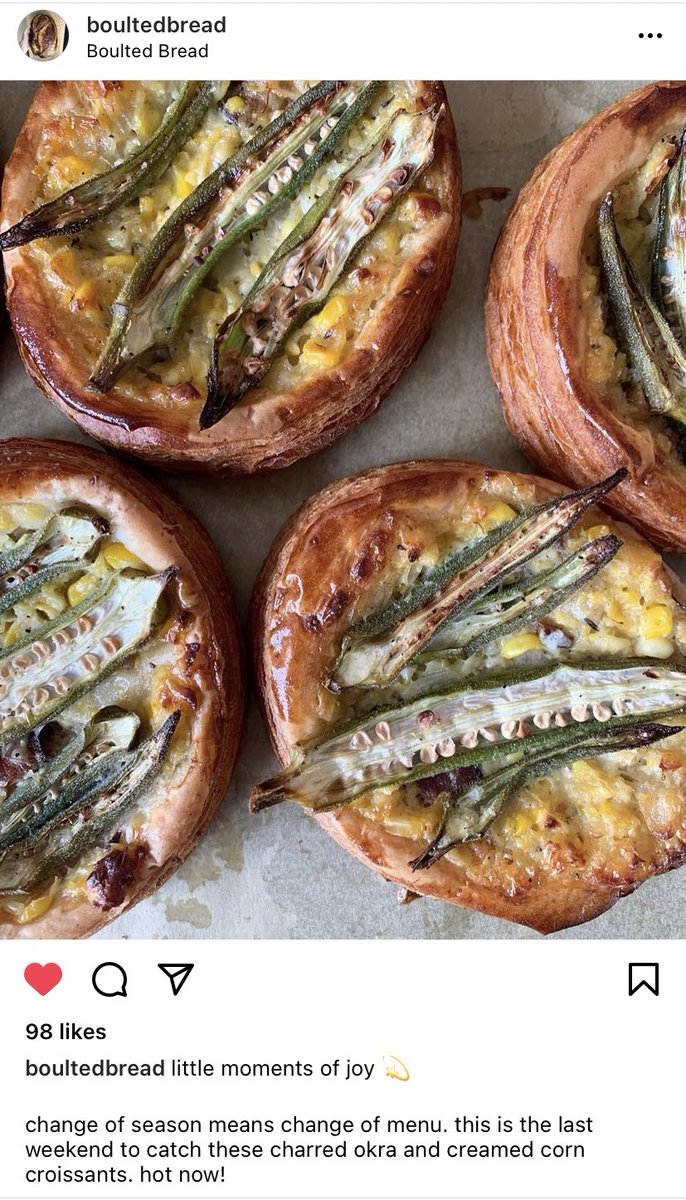 I love this stovetop griddle so much. It allows me to be lazy and not have to go clean out the grill.pic.twitter.com/jXiiVgvDqy

Please don’t respond to this @courtdauwalter.

Running has taught me that consistency is SO important. You can run 21 miles/week in one of several ways: 1. 5K every day 2. 10K days 3x a week 3. half marathon + 10K...and some more 4. a 21 mile day The first two result in systemic improvements, the next two in exhaustion.

before and after my first coffeepic.twitter.com/vI6K0RKpfh 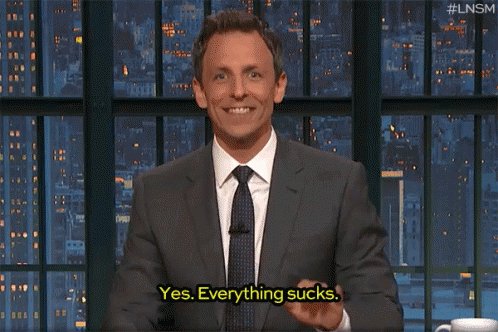 yay I finished my book! *looks at time* oh nopic.twitter.com/GHKsVpoSwF 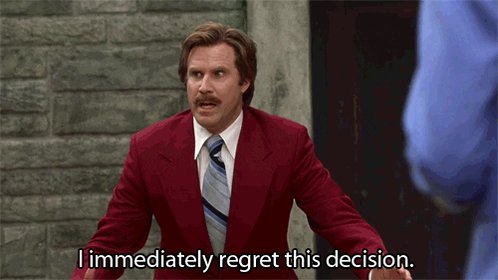 After 1 year, we were at $1k ARR. After 2 years, $29k. Not even close to ramen profitable for two founders. It sounds boring, but Less Annoying CRM's success mostly boils down to just staying in the game long enough for things to compound.

http://volt.fm  is live on @ProductHunt now 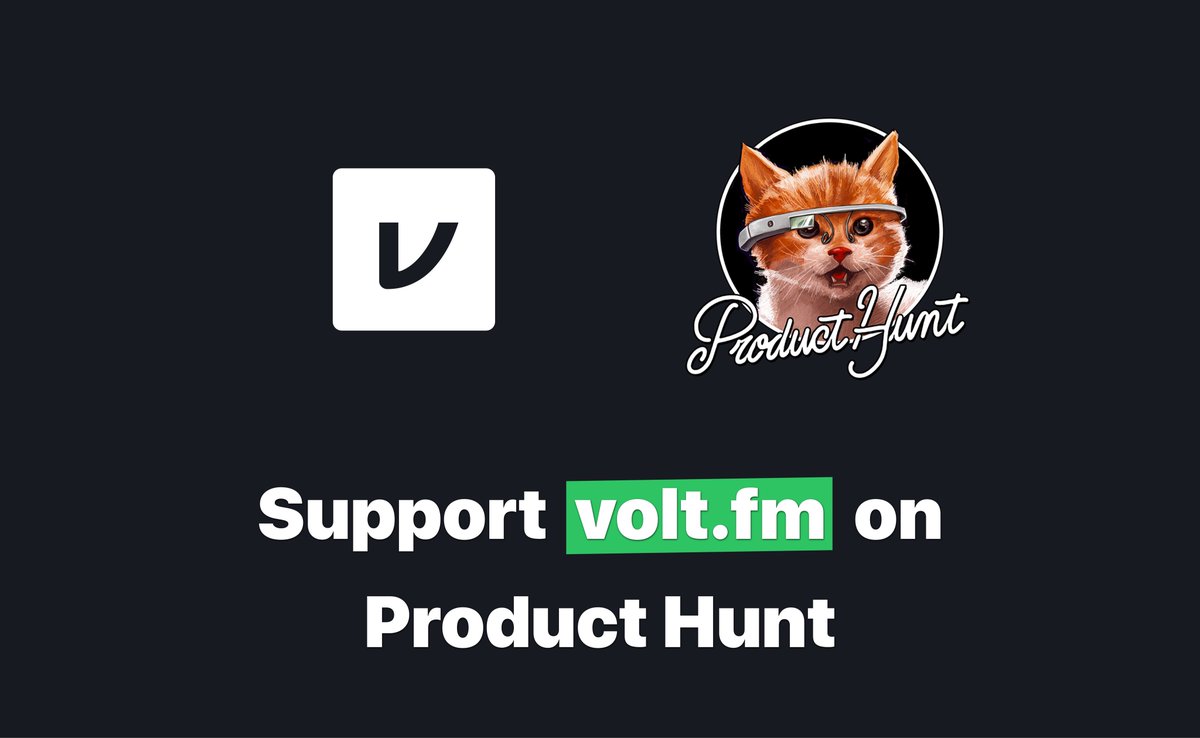 I have my dns running on cloudflare so I was hoping to just point several host names to the ALB and be done with it but it seems like that won’t work.