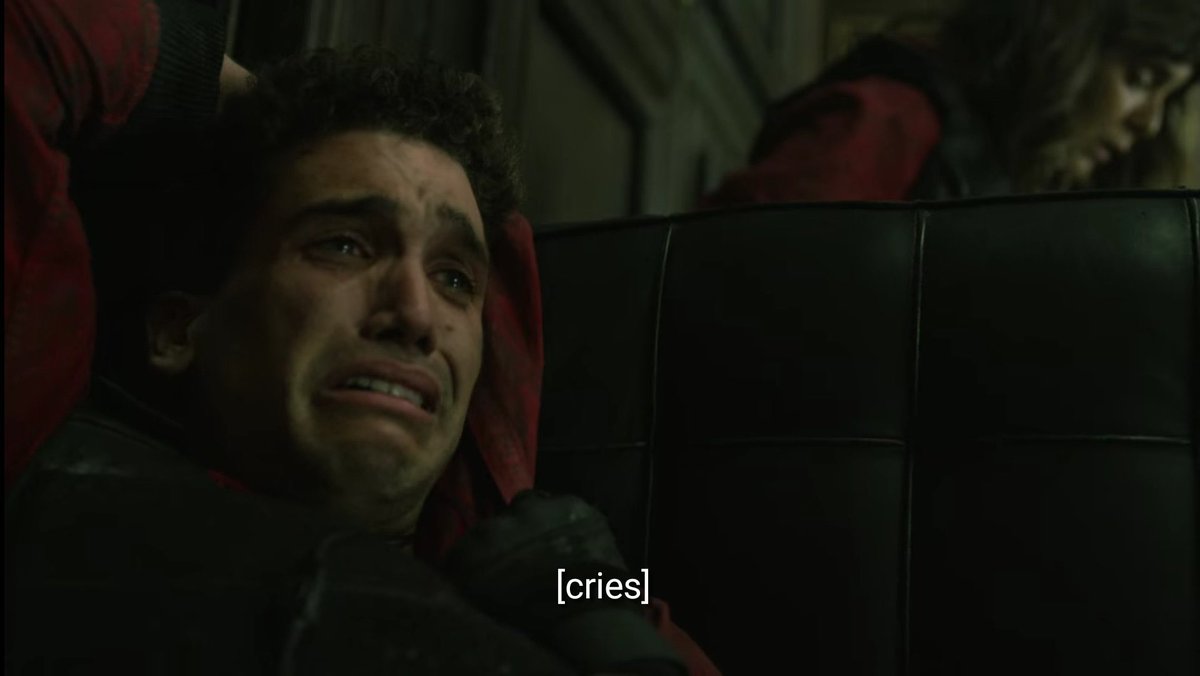 It was a Saturday and i was home alone...so i decided to go to my friend who used to have a laptop back then. I wanted him to load some movies in my usb so i will keep myself busy wiyh them.pic.twitter.com/CP1JqjiTn6

I told him to load action movies for me and some comical movies too. He said: ay ntwana do it for yourself i don't know what you like angfuni ungi blame if they are boringpic.twitter.com/UUytQUuQqJ

I did it for myself then and my friend was just sitting there on his bed. I loaded boma mission impossible, assassins and e.t.c I then loaded American pie from 1-5 He said it a comedy movie I then saw an unknown file and i opened it there was a file inside it written school

. I didn't tell him i just loaded it for myself and went to clear recent activities phela i didn't want my friend to knowpic.twitter.com/jnxl1rZecM

tlof phela angsana ntombi in my hood since sengifunda varsity nghlala khona and i am home for holidayspic.twitter.com/xqORbBzuL5

When i got home i forgot to lock the door i just went straight to the dinning room and opened the tv. I put my usb and checked if all the movies that i loaded are playingpic.twitter.com/wb7y081WKQ

I farst forwarded until i found itpic.twitter.com/47cwuUl3GV

Kanti lil brother came back from school and got inside the house while i was still in my bedroom for lotion.pic.twitter.com/EtPWcj9E8i

Later that day when the parents were back. He kept on giving me that look and asking ukuthi asho yini I said: yey

i promised to give him R10 so he will go buy his favorite sweets.pic.twitter.com/kqkxCa8M0D

While you're here please follow me for more funny threads