If I somehow missed you, just 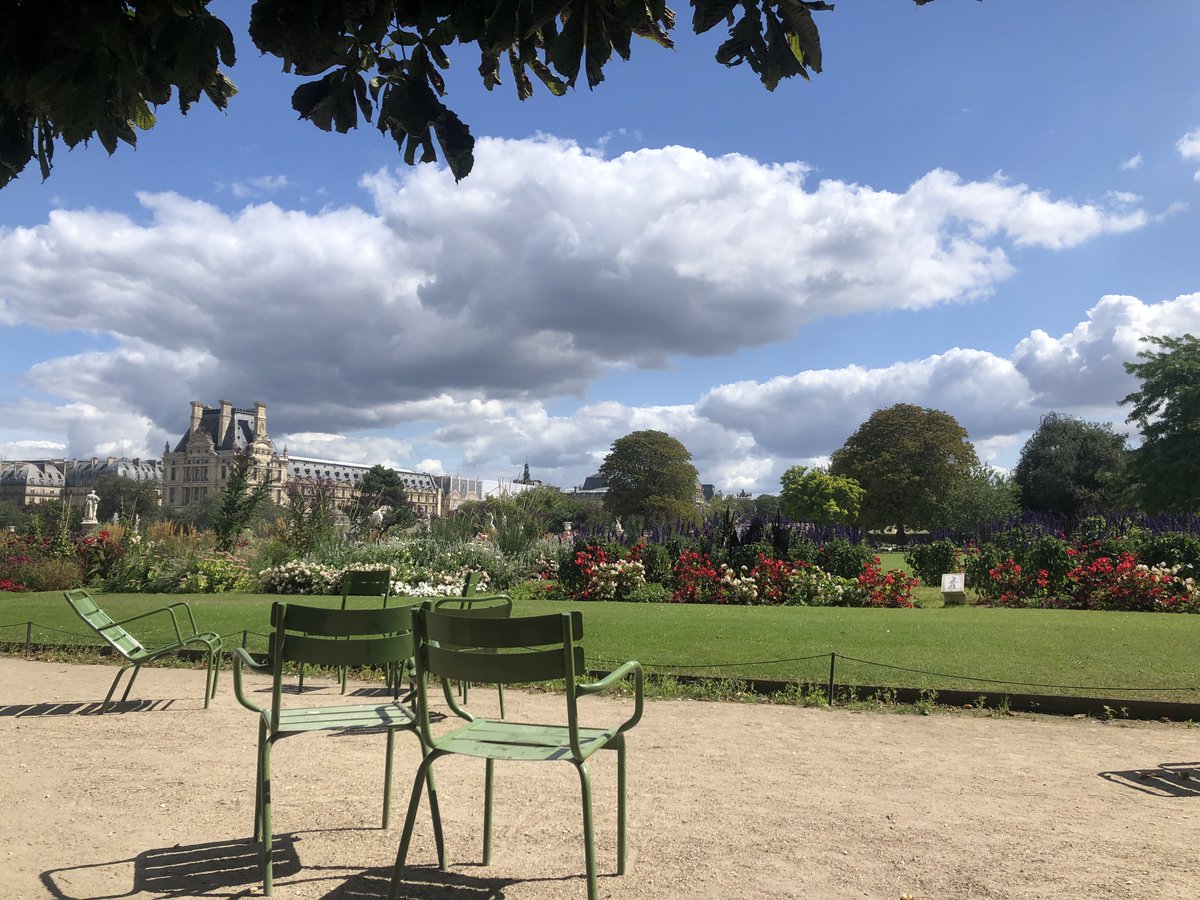 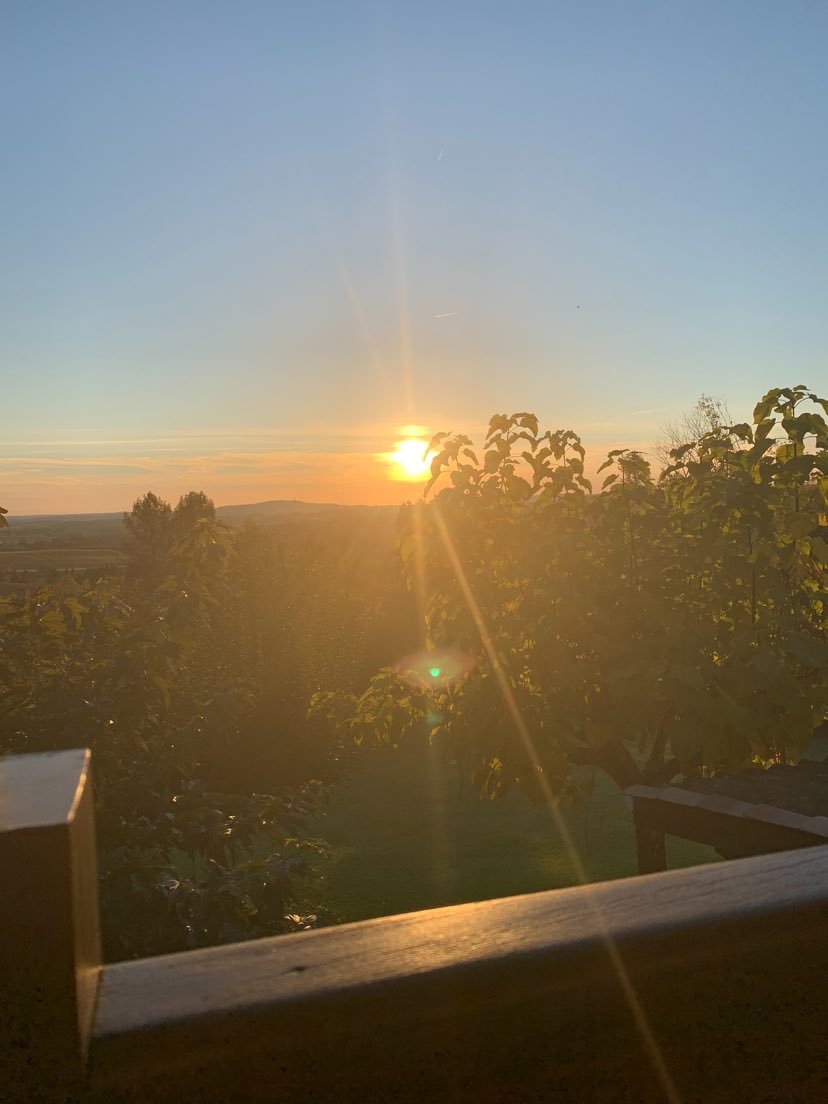 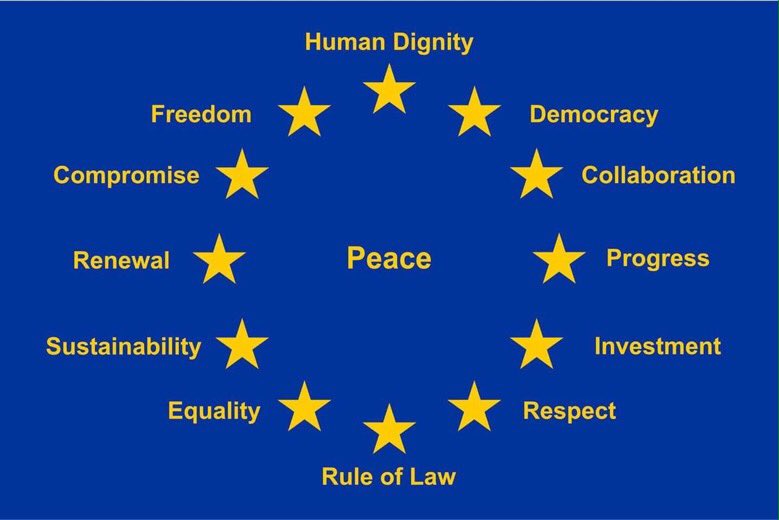 Is it too early to say that I really think we need to be a part of the European Union. Please retweet if you agree. I will follow you back. #FollowBackFriday #FBPE #FBPPR #BrexitHasFailed #BrexitDisaster Thanks and love to a part of this fantastic community

Well it's the night before #followbackfriday

I do hope u all have a fantastic Friday

so let's keep this community growing bigger and better 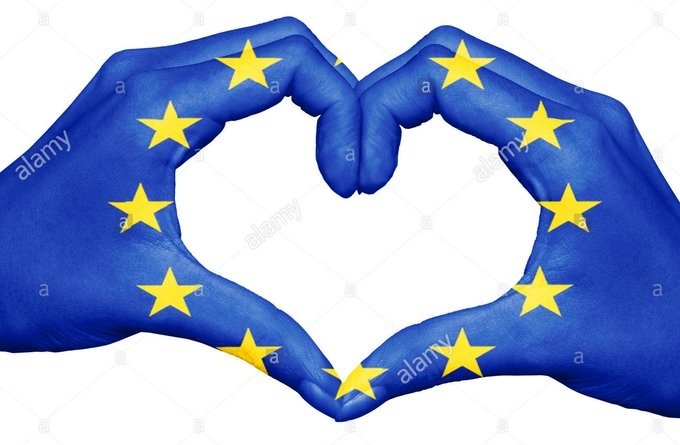 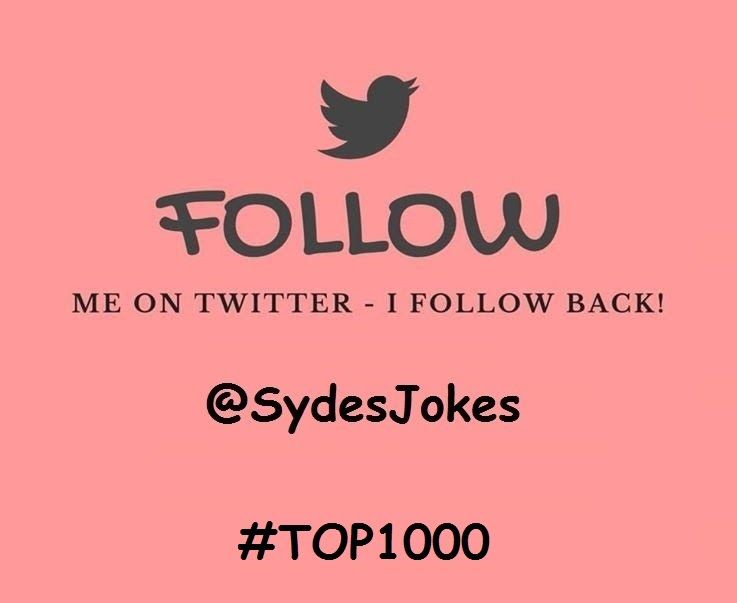 It's really disappointing that some people are interpreting this comment as me picking a side in the Labour wars, as if I just suddenly became Team Corbyn.

My point is that my feelings about the Labour leader DO NOT MATTER as long as we get to an Electoral Pact based on PR.

Rep. @Ilhan's message for @SenatorSinema: "Nothing. I think she's heard enough from her constituents and the people that she's actually supposed to represent. If that hasn't been enough for her, I don't know what I can say to her." #MRLivepic.twitter.com/DZt3mYJX6r 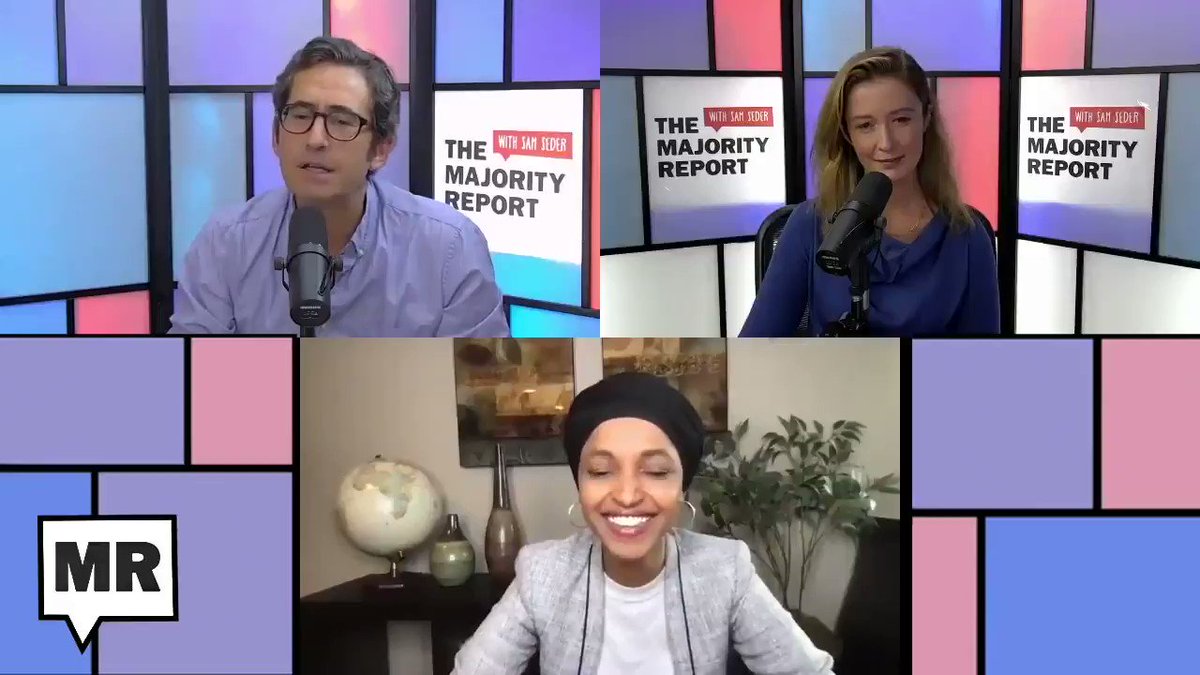 As you all know I slag the Tories off every day, several times a day. I absolutely despise them and what they've done to this country. However, NO-ONE DESERVES TO DIE & if you are one of the ones saying that he deserved it, you'd better fūcking unfollow me now. So vile.

Hello Europeans! Yes, I believe that we #British should be included in that.

Shall we nicely grow our pro European #FBPE with a promising progressive #FBPA community? I got inspired by: @courrier_paul

Good morning and happy #followbackfriday Have a great day everyone! 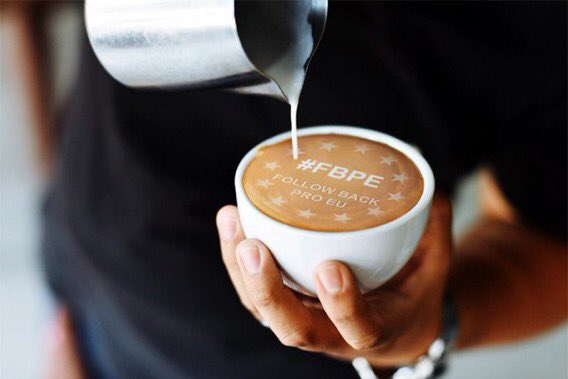 It’s #FollowBackFriday and a reminder of the

of challenges we face 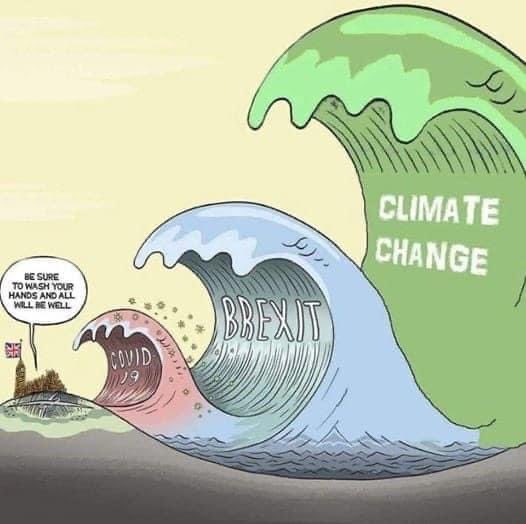 Happy #followbackfriday to all the awesome #fbpe folks on here. It becomes more obvious that #projectfear was the #BrexitReality every single day... but people are still refusing to see it. Let’s make our voices loud and clear! Also, #JohnsonOut for good measure.

I hope u all have a great Friday

I hate this government on an almost sub-atomic level. If you feel the same then give us a follow!#FollowBackFriday