Again I asked myself how it came to be that these 7 men I don't even know have so utterly taken over my life & thoughts. The answer is simple. They speak to my heart and mind, and I love them. All of them. Eternally 7. A new @BTS_twt appreciation thread (fan chant order): 1(9)pic.twitter.com/RIoDHVgTLy 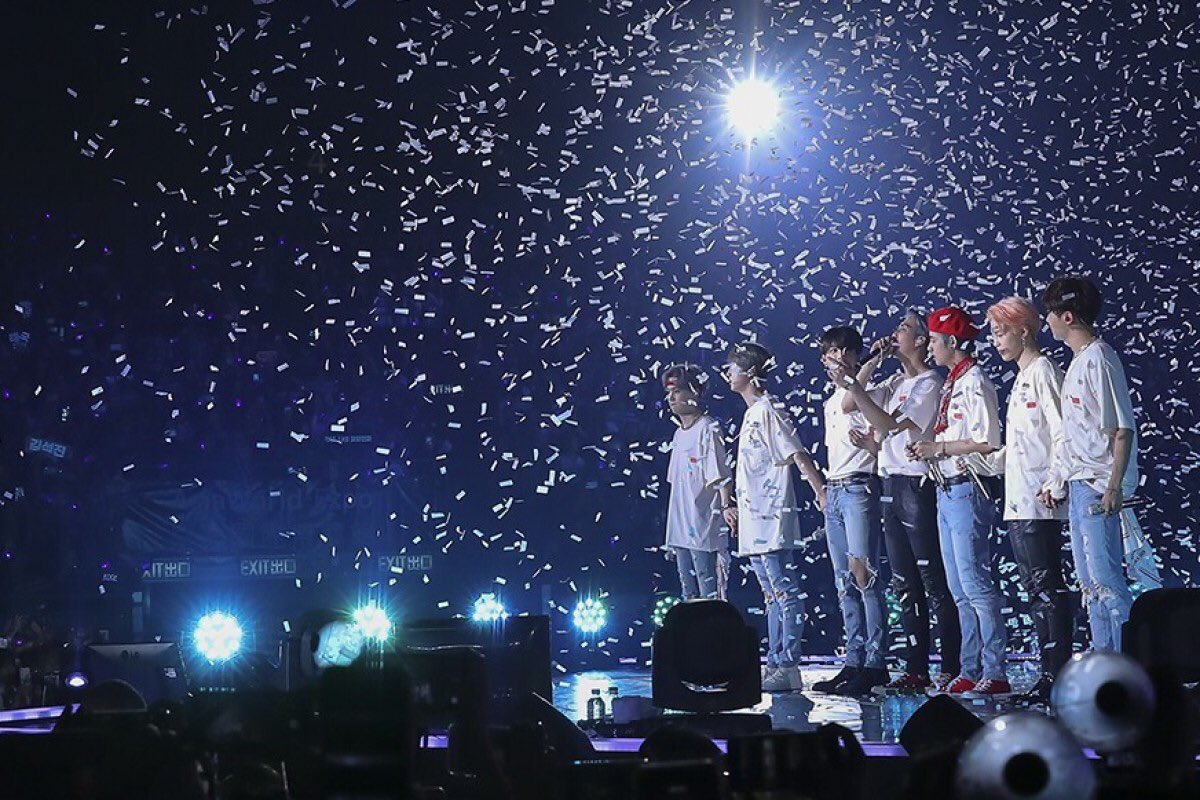 And I know you'd love me to tell you if you're following one, but I follow 7500 people which makes it impossible for me to vet your accs for you, or even to promise to DM you. Sorry.pic.twitter.com/gdCuEQqHNG 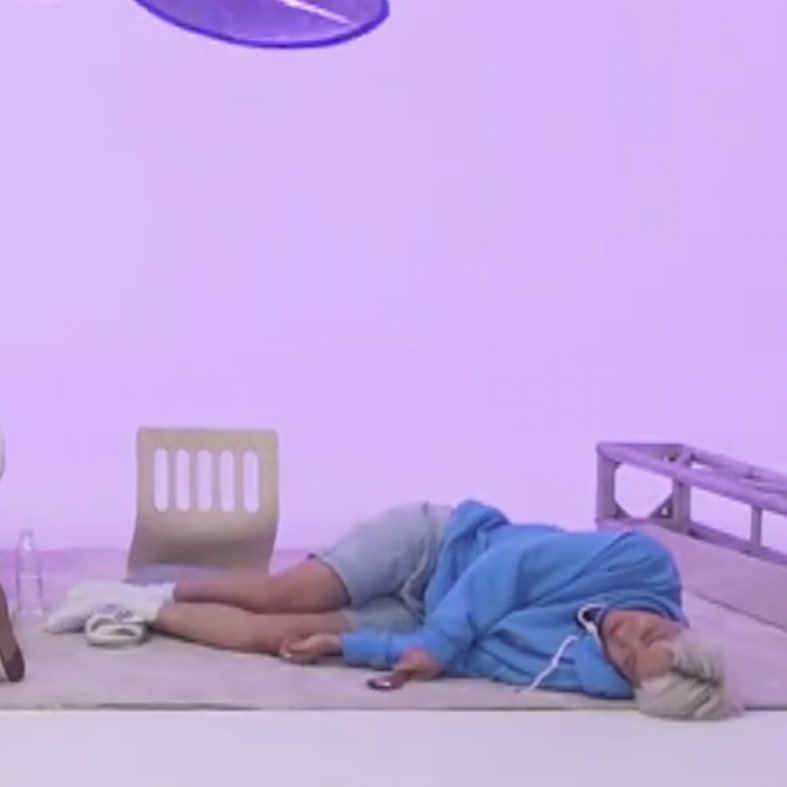 My stance: SoIos are not ARMY. SoIo FBs are mostly responsible for trending victimising ##, and create their very own narrative. Your follow gives them a platform, legitimacy, and reach, even if you "just want updates and pics". Choose carefully whose voice to amplify.pic.twitter.com/FMNBOjZfjC 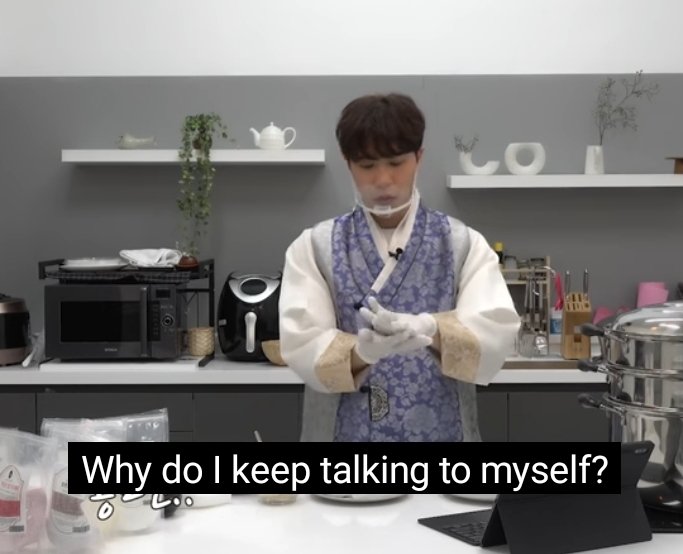 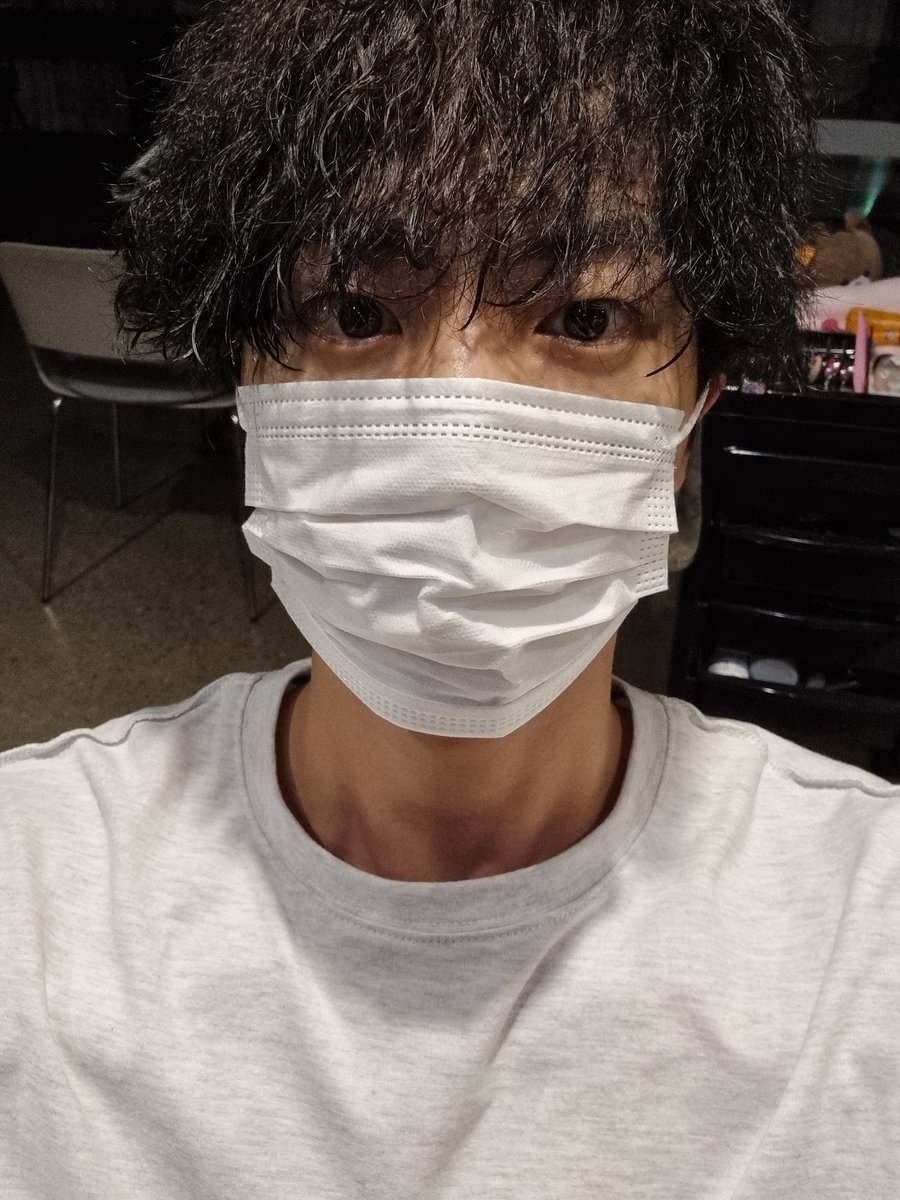 No but seriously, so many of you follow soIo accs and FBs. It's honestly disappointing to see.pic.twitter.com/fbWjWNa4T6 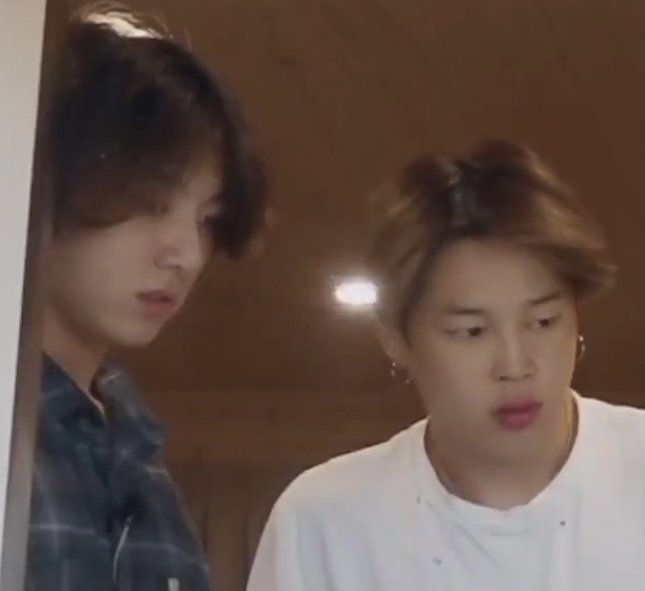 ...I only now got around to the Vlive (adulting is vastly overrated) and I'm laughing at Jimin... He could not be more covered up... What hair is he hiding..? @BTS_twtpic.twitter.com/8FZOOSR67o 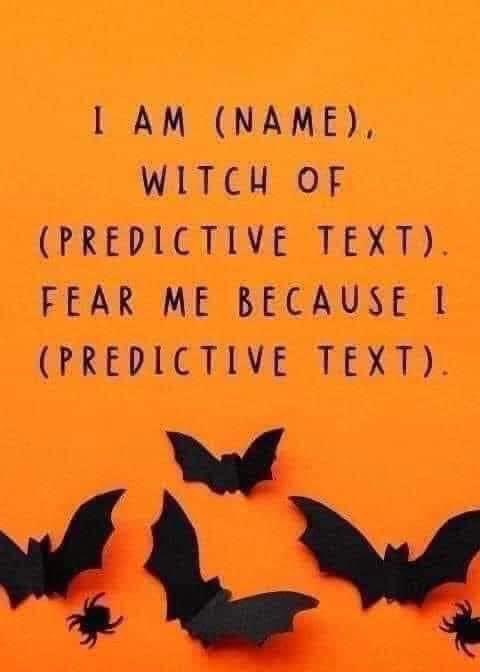 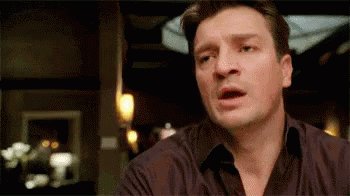 Don't forget to validate your ticket(s) for PTD On Stage! Use your Weverse log in and click validate. I'd you have both SC and Concert, you need to validate both tickets! https://venewlive.com/concerts/bts-ptd-onstage/#/ … @BTS_twtpic.twitter.com/sE3cGQB125

So a Swedish music journalist reviews Coldplay's new album and says that the rap part in My Universe is "silly". Did I just write to him asking him to explain why he finds it "silly"? Yes I did! I'm genuinely curious- silly how? It's @bts_twt . They sing.. and rap! 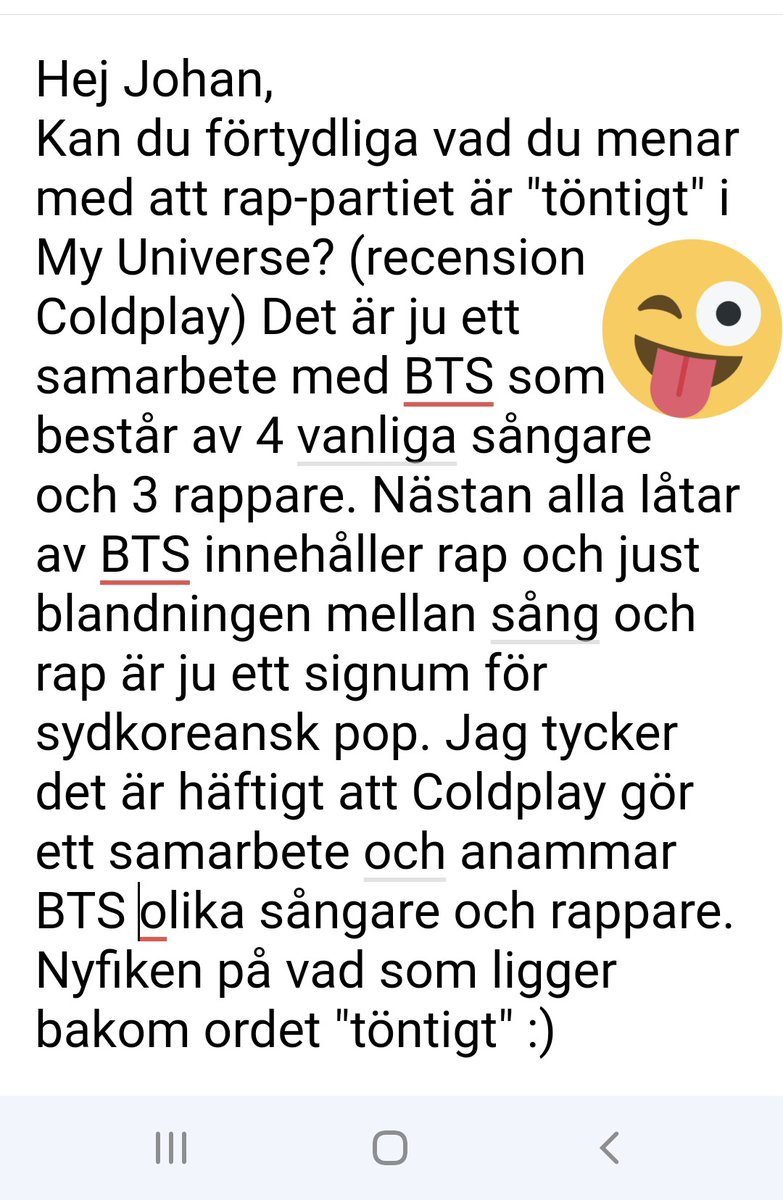 This collab is the collabbest collab that ever collabbed in the world of collabs. No one touch me.

And I gotta share the most fabulous comment that a v.special (introverted) moot just said to me in a DM: I said to her that extroverted extrovert me must be her idea of living hell, to which she replied… ‘Not at all! I love the dynamic

I just need a lie down afterwards!’

...I did the test very quickly and also shared the result, but deleted it again. I sometimes forget there are so many of you following and so I deemed it too personal to put on the tl! Sorry!

...I've been hesitant to say this on the timeline... but I have absolutely no clue what personality type I am... Am I the only one?pic.twitter.com/D966ykZFHb

DARNIT I LOST AN E DIDN'T I? I'm so fed up with myself.pic.twitter.com/0aSKaqNEFS 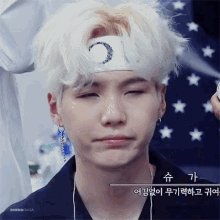 The Plunging Pebble article in reality is nothing but an ad for their partner, which also means they themselves make a commission for sales. Isn't that just lovely and ethical.pic.twitter.com/5IYYEmhhKI

...still 35 of you. I cannot understand why you'd want to follow this acc. Honestly.