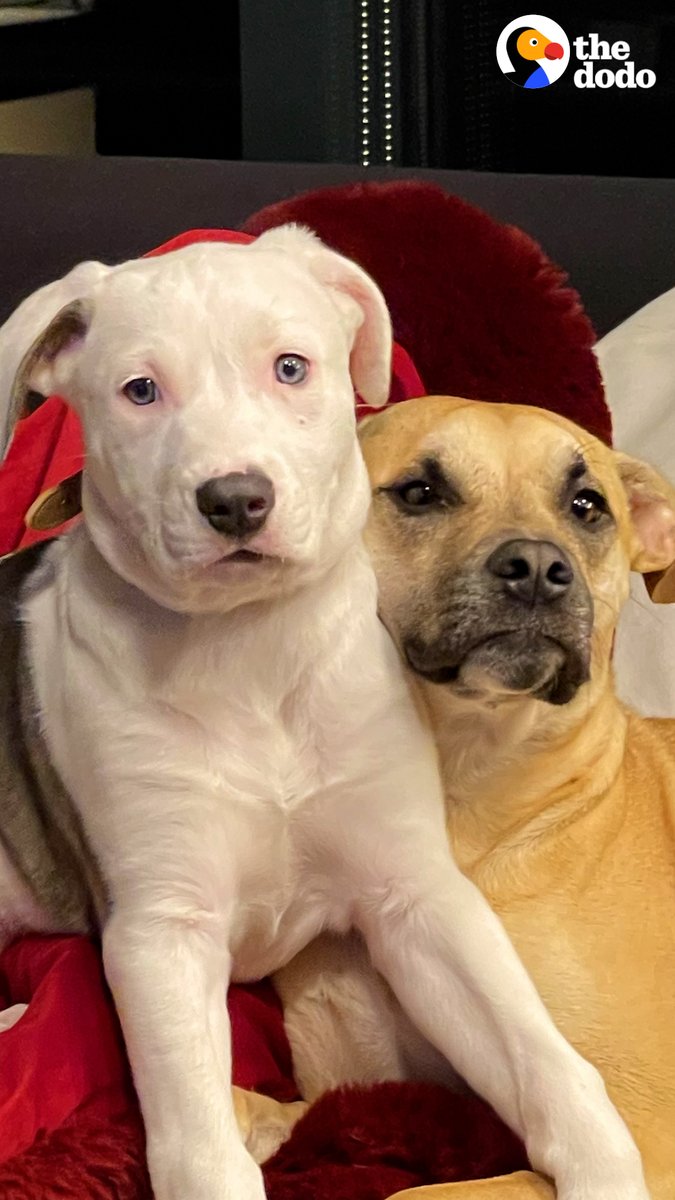 Guys use their teeth to cut birds free from kite string 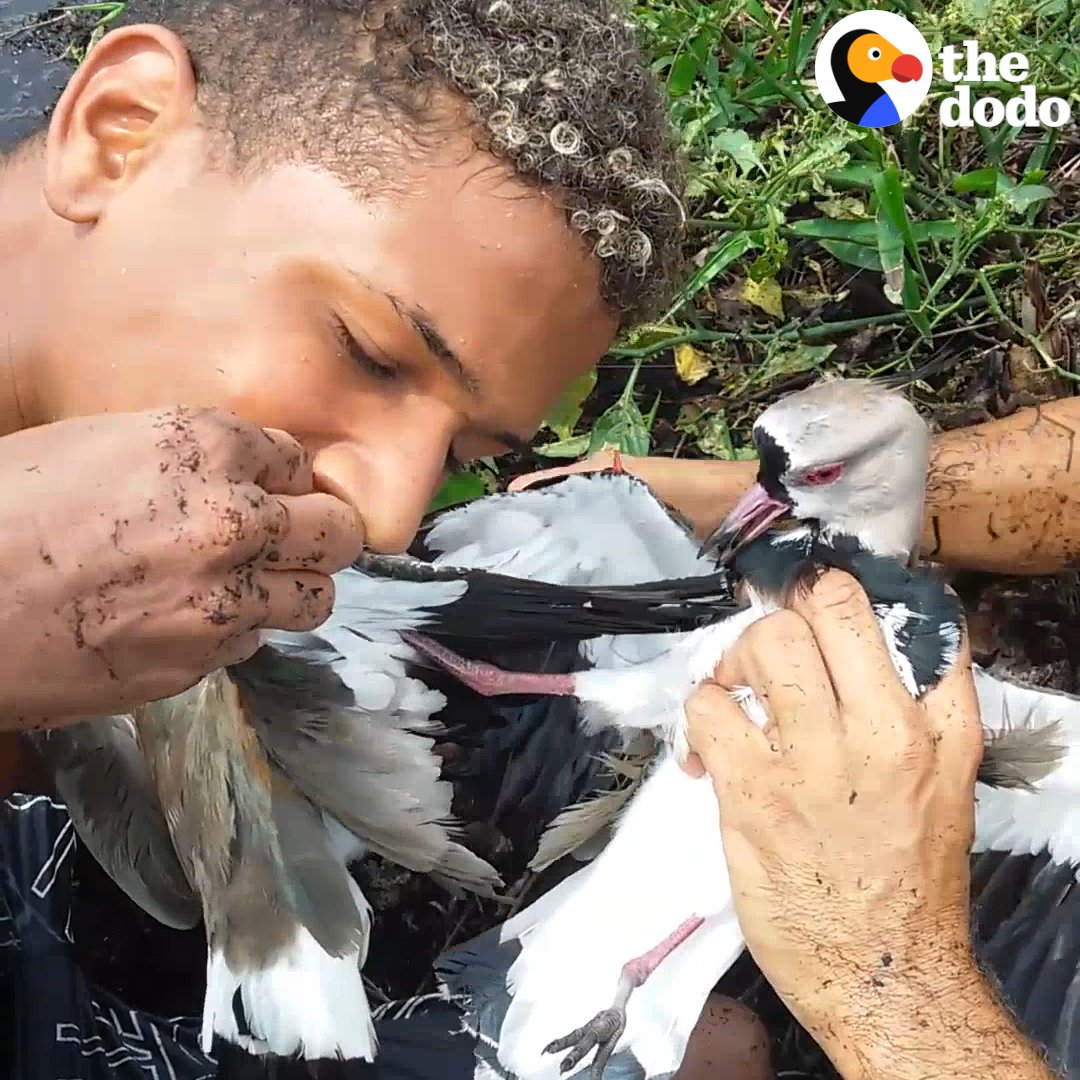 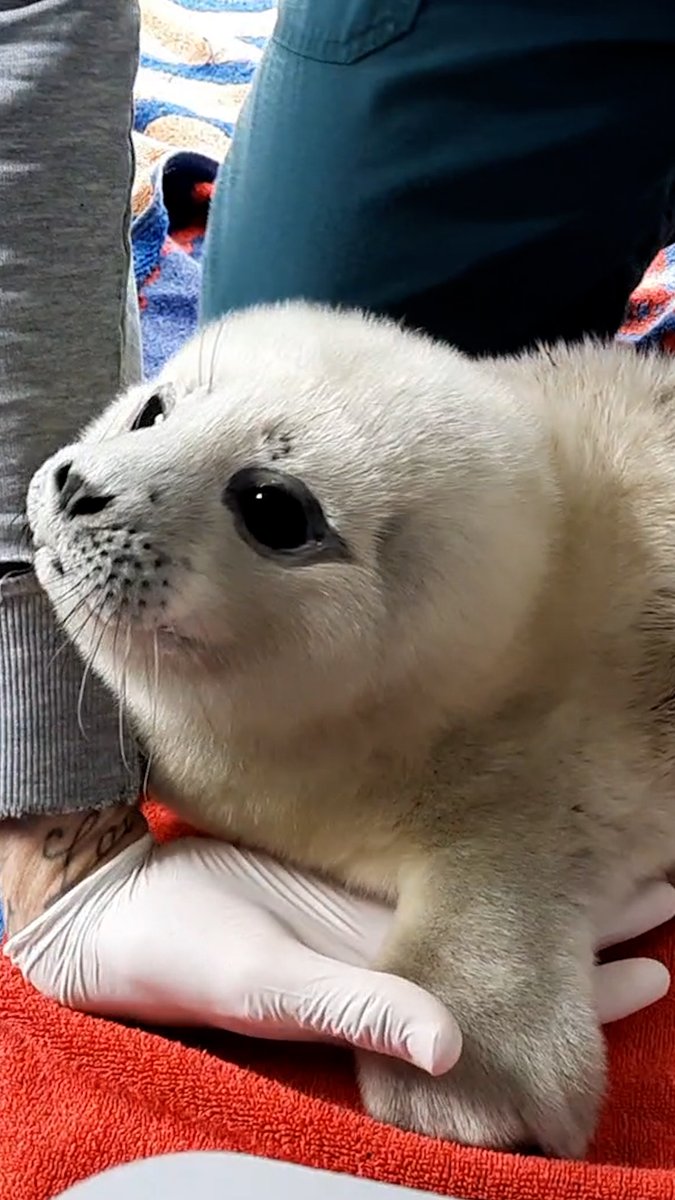 Check out Animal Rescue Mission's website, https://thedo.do/ARMadopt  to see out how you can help other precious fur babies.pic.twitter.com/6RYAAEC80Y 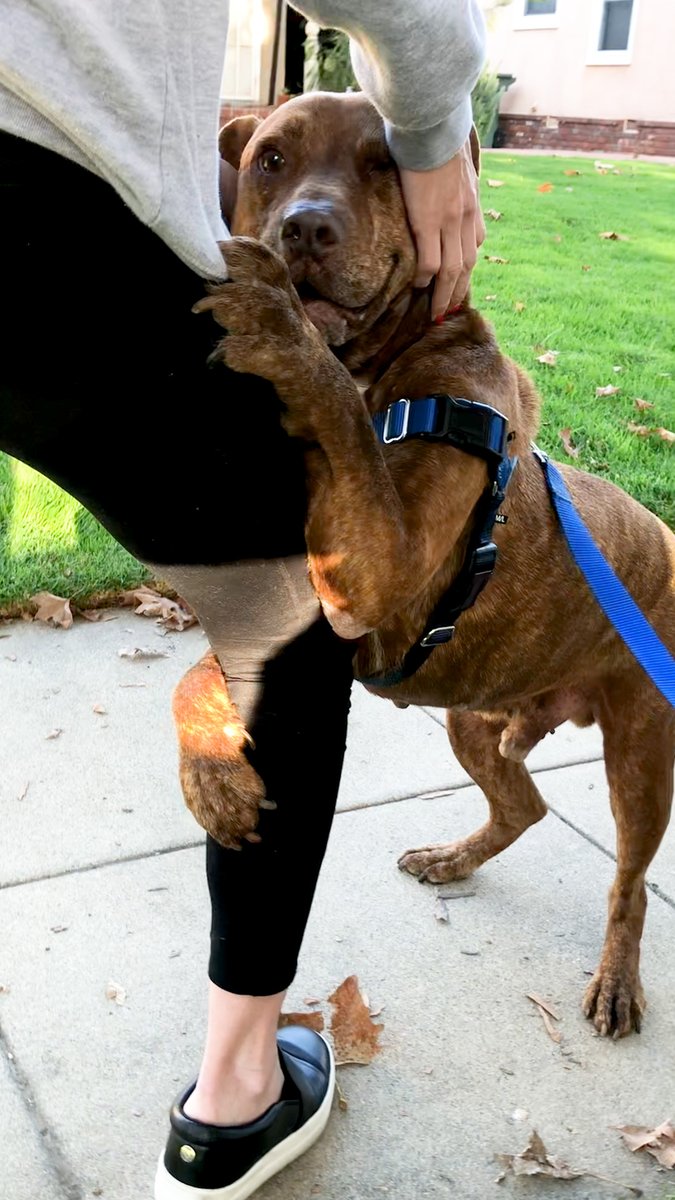 Woman sees abandoned puppies every day, so she fills her car up with them and finds them families 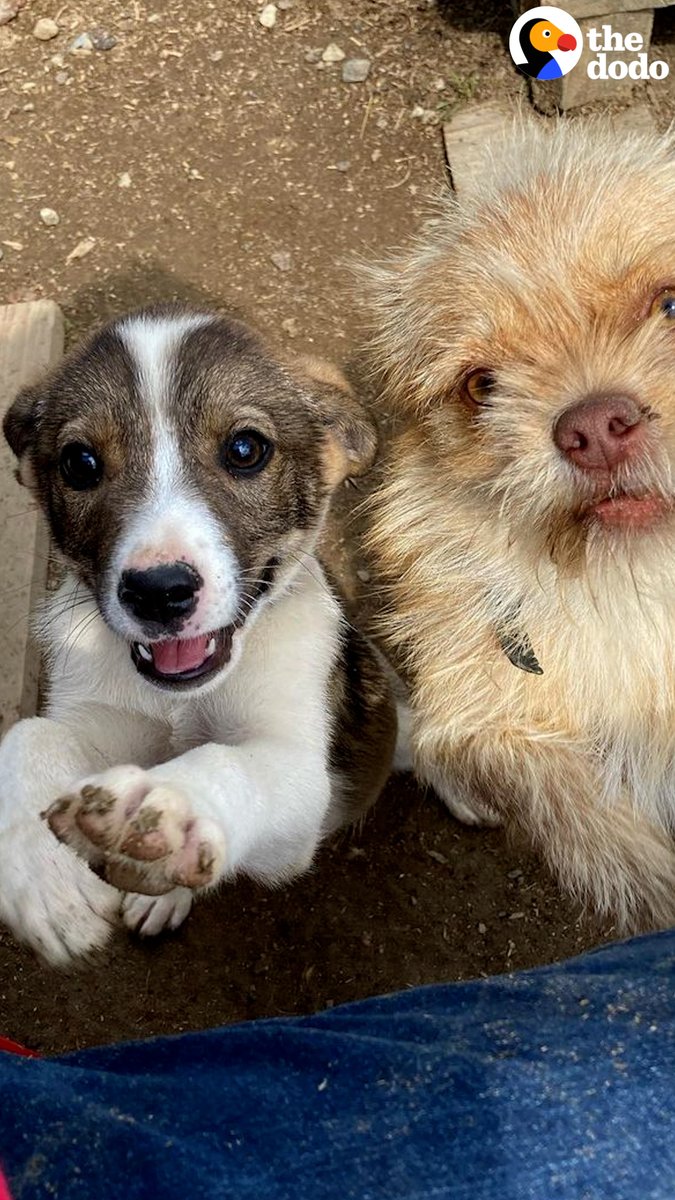 120-pound dog lets tiny kittens nurse on him — and when he's done babysitting, he always flops into his favorite hammock for a nappic.twitter.com/HlsIH4rfAi 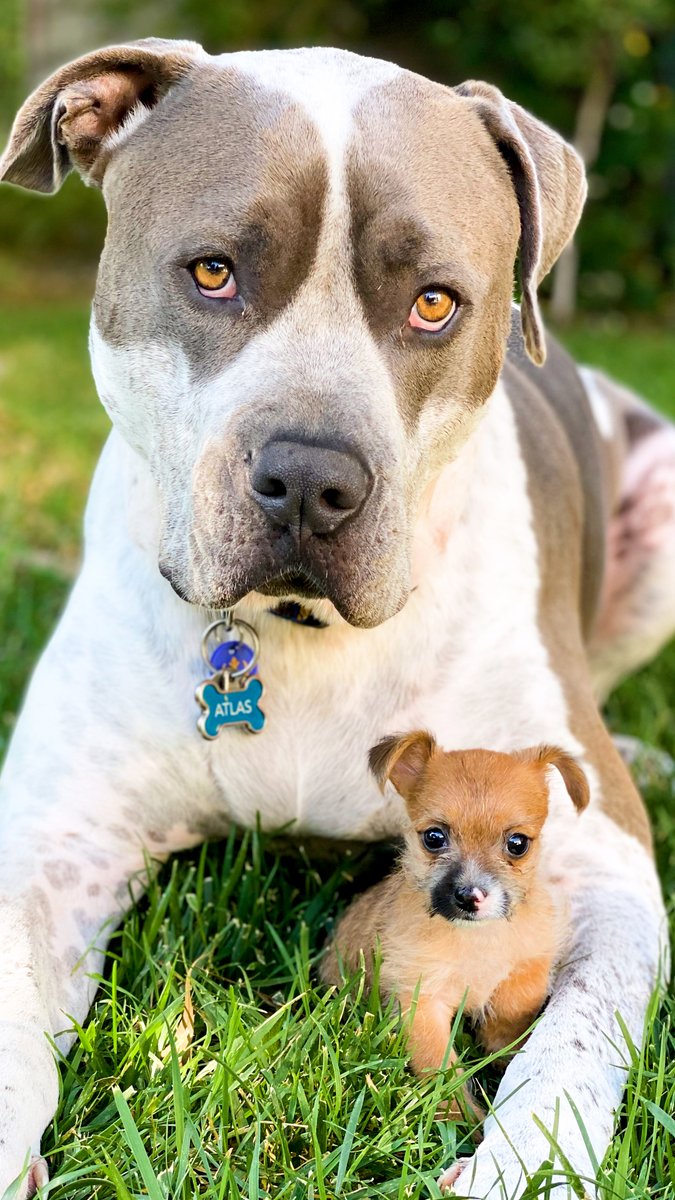 Stray cat leads woman to her newborn kittens in the rain 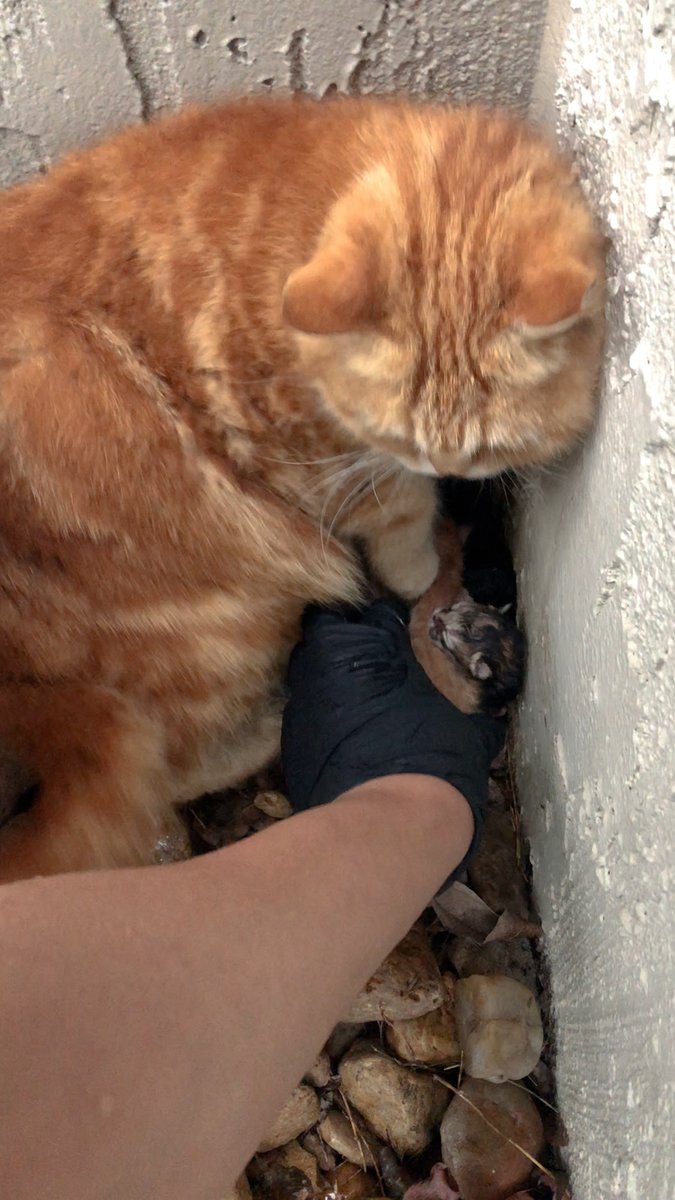 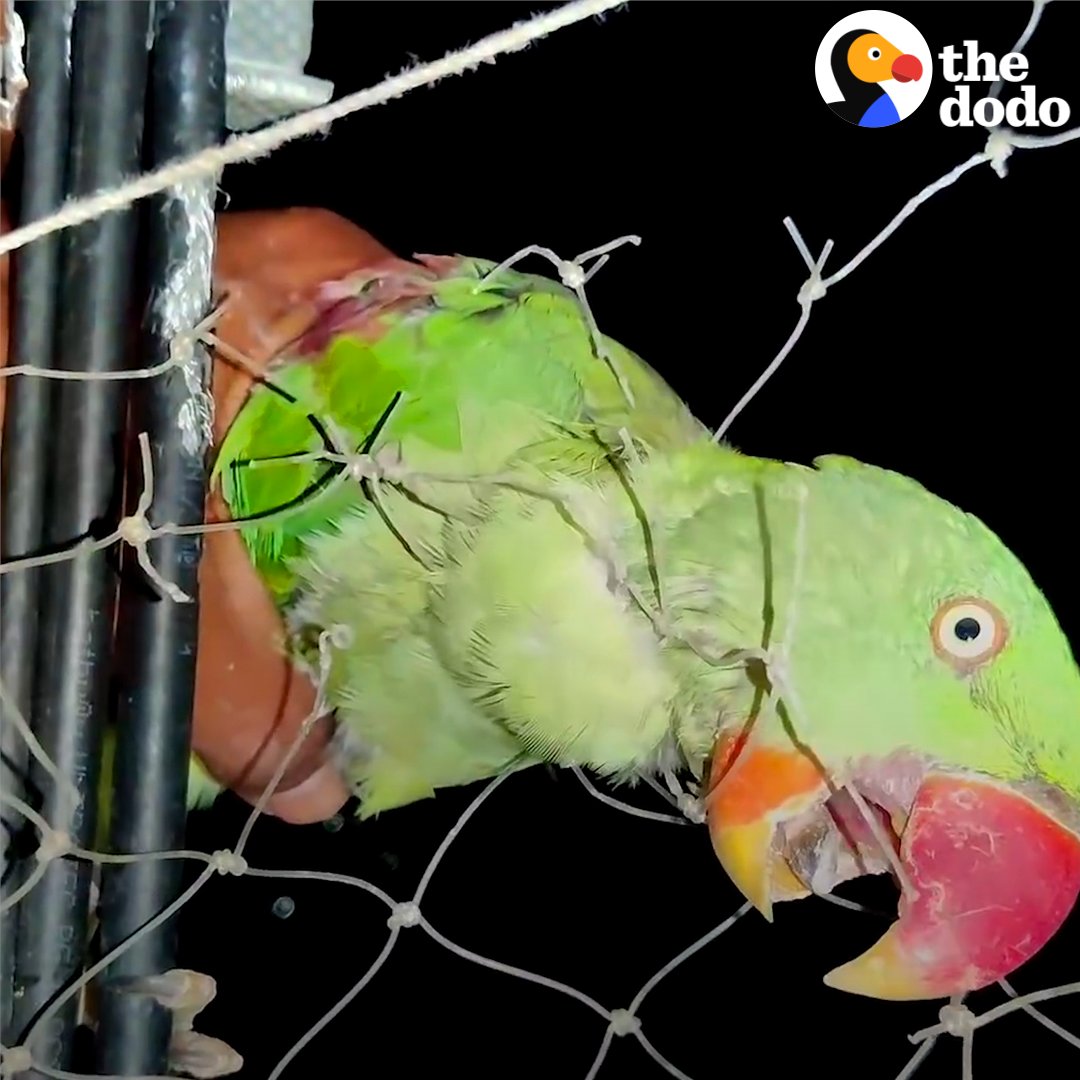 All they need for the best Halloween ever with their BFF 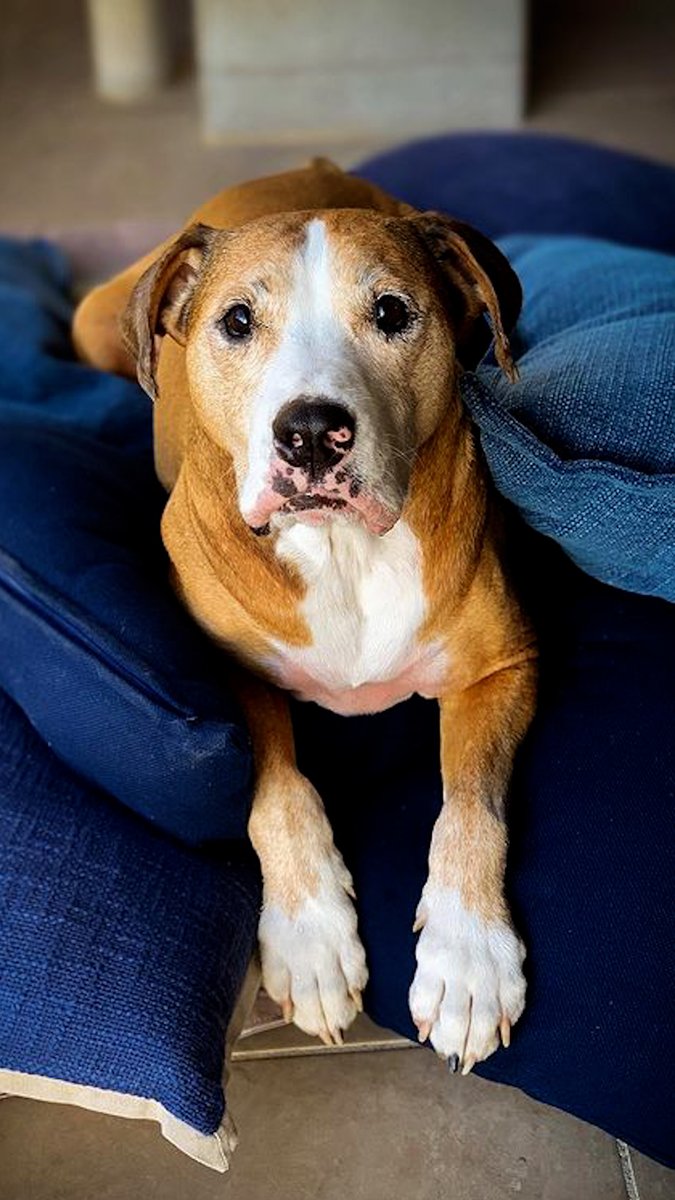 Family finds a baby deer trapped in the water — and once they dry him off, realize that his mom is waiting anxiously to get him back 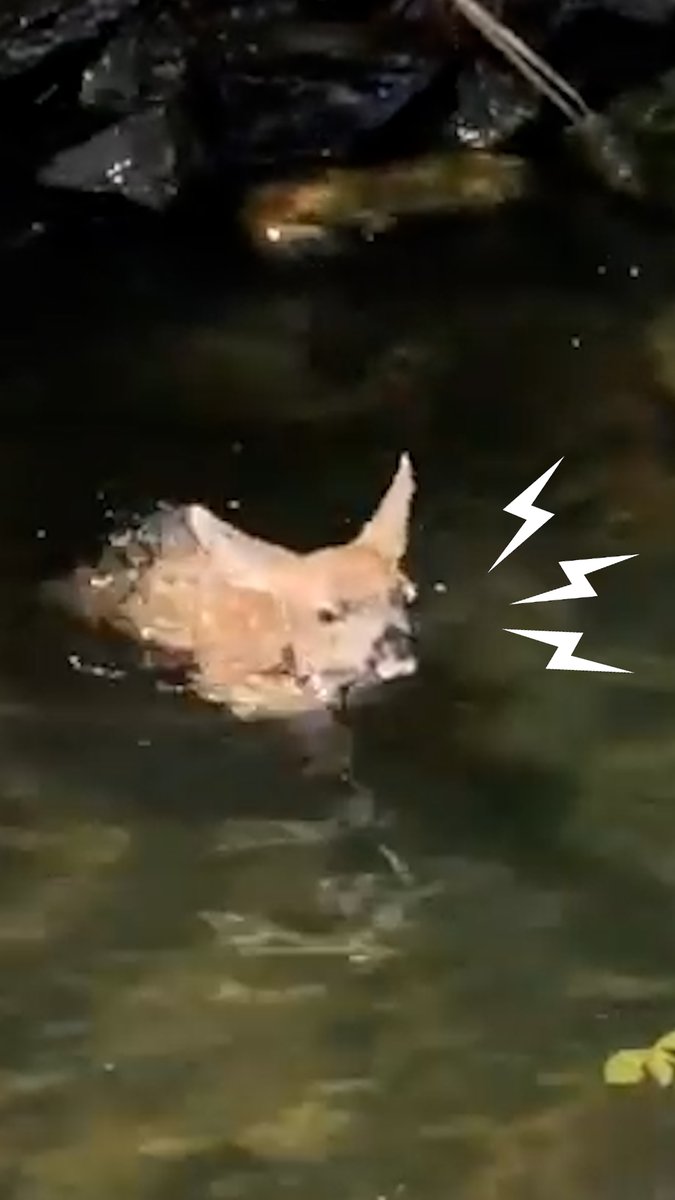 How hard could it be to drive 20 rescue dogs to the groomer’s?pic.twitter.com/NbEJDSaDkO 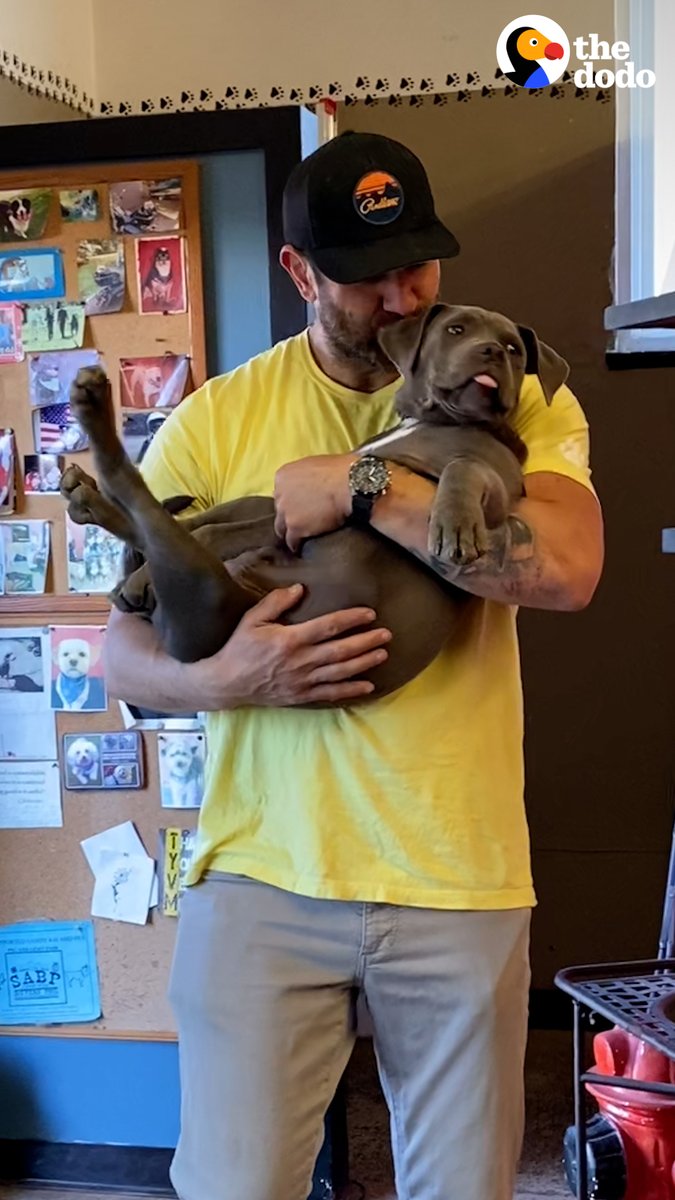 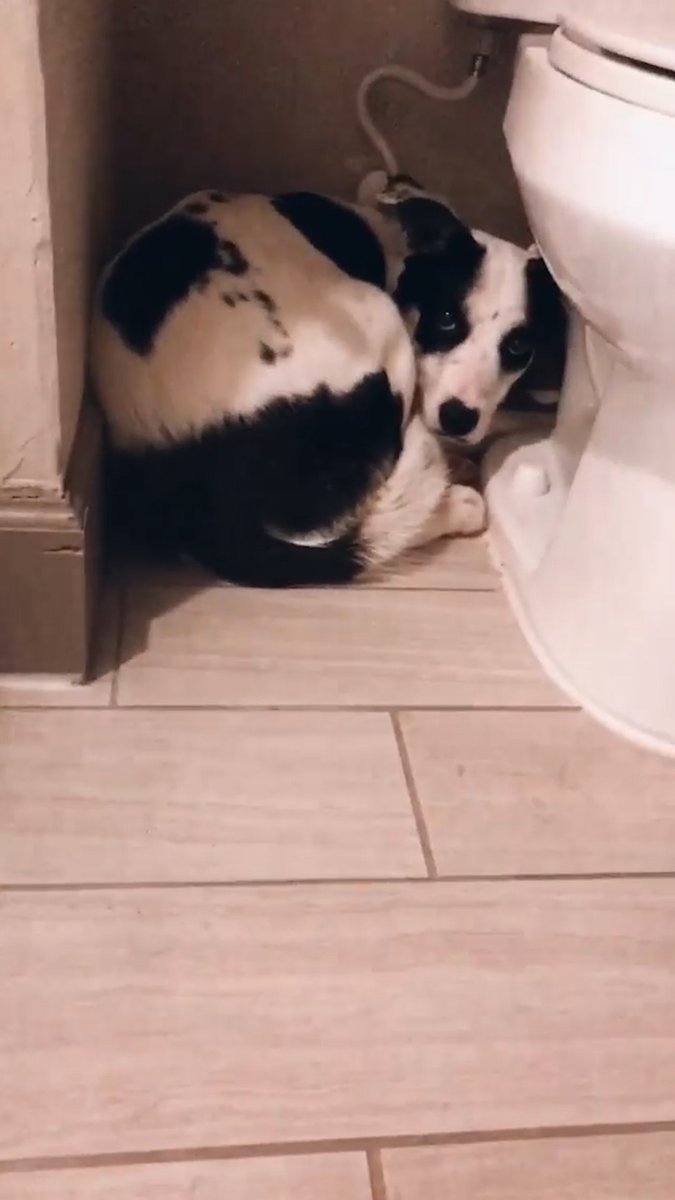 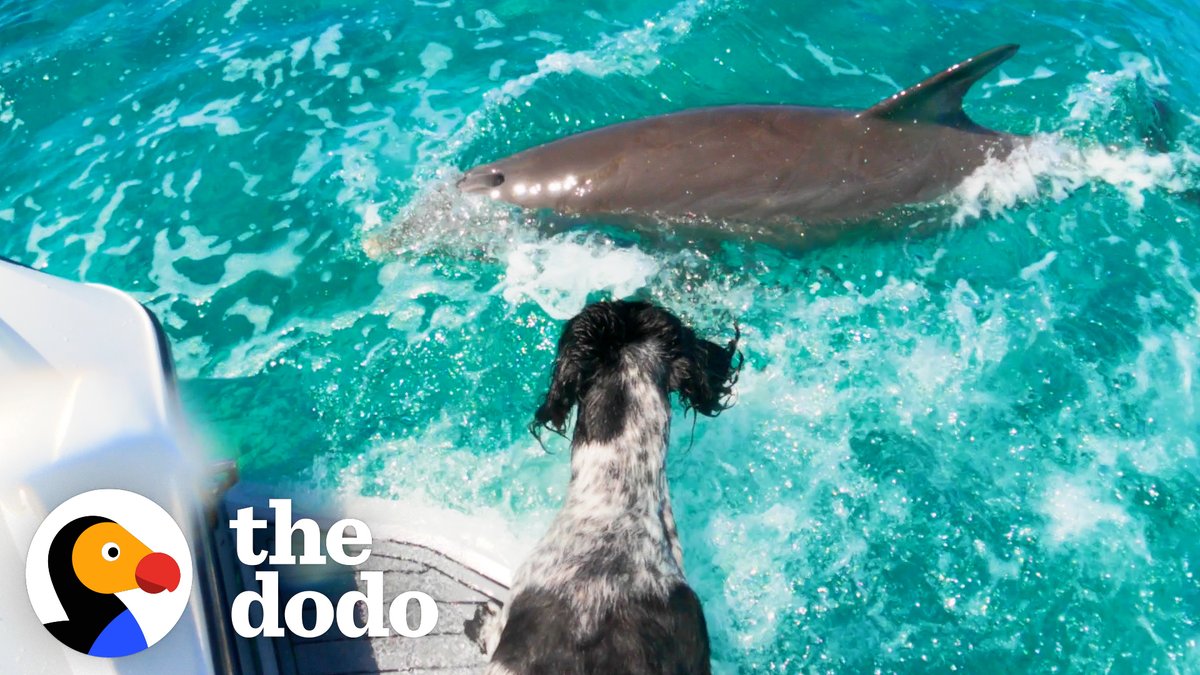 This tiny, three-day-old rescue pittie needed to be bottle-fed 24/7 — watch open her eyes for the first time and start bossing around her huge pittie brothers 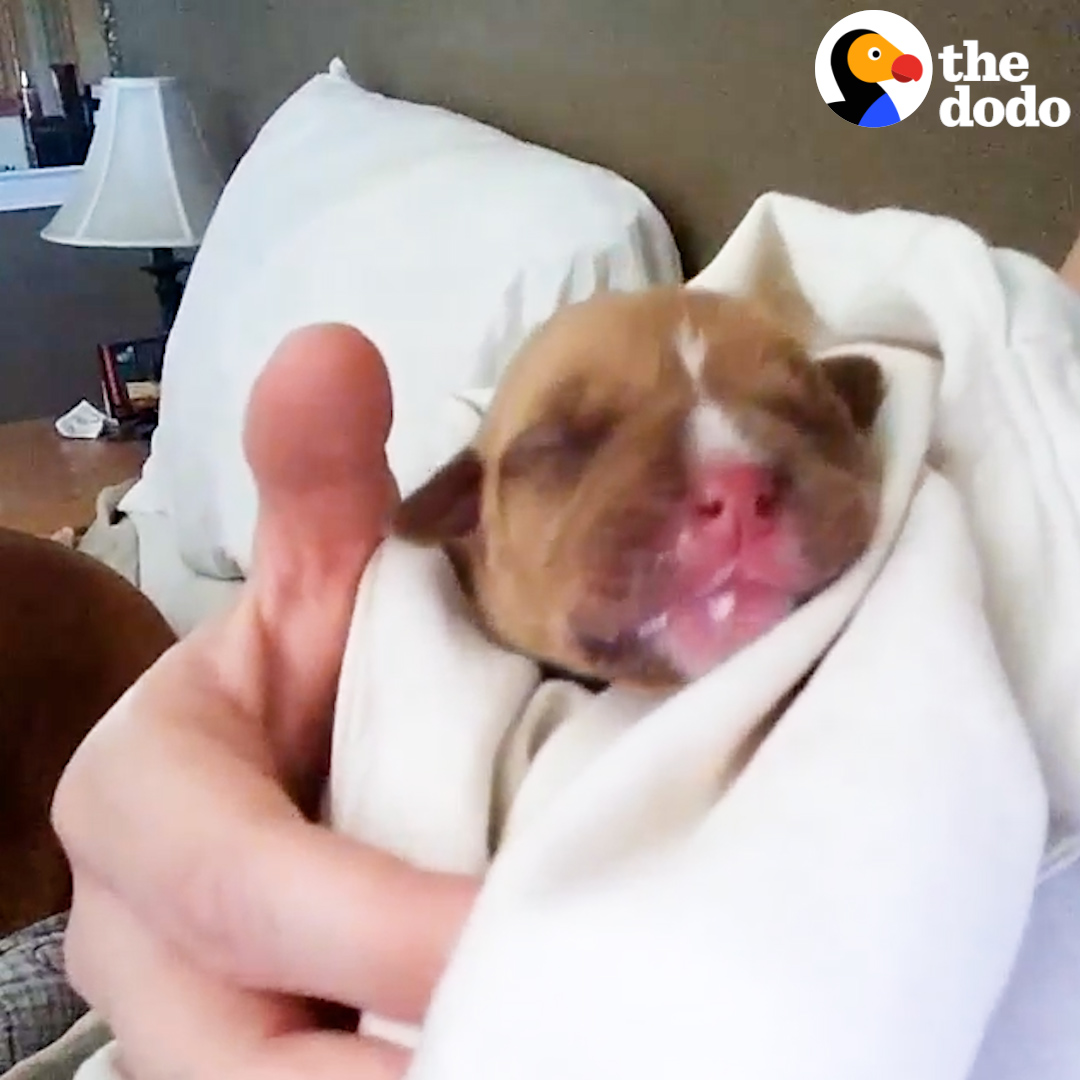 Get ready for BIG adventure when Clifford The Big Red Dog hits theatres and Paramount+ November 10! Get Tickets Now: http://thedo.do/cliffordmovie?fbclid=IwAR00yGiNP_570BNpUY1SupNLEMgpS3UmkuiNnQuMHCPv2VlL-Py0lACMTas …

People couldn't even tell this golden retriever's breed when he was found chained up in a tunnel — but now he's the fluffiest, goofiest boy who leaps into the pool all day 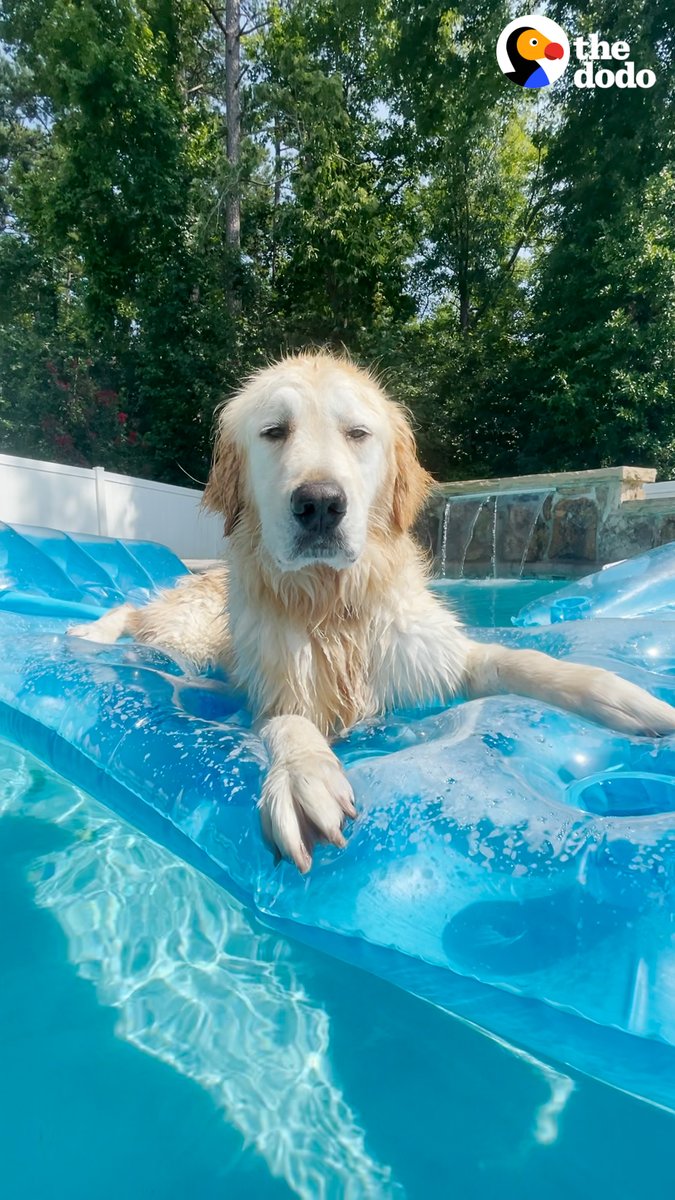 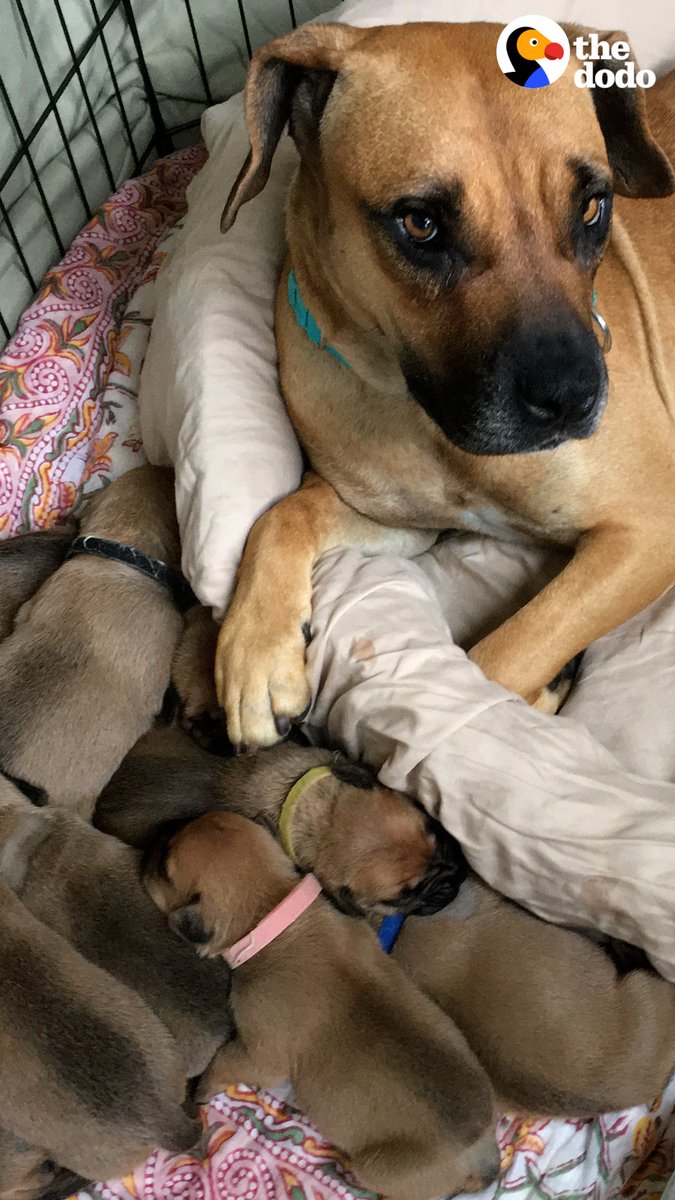