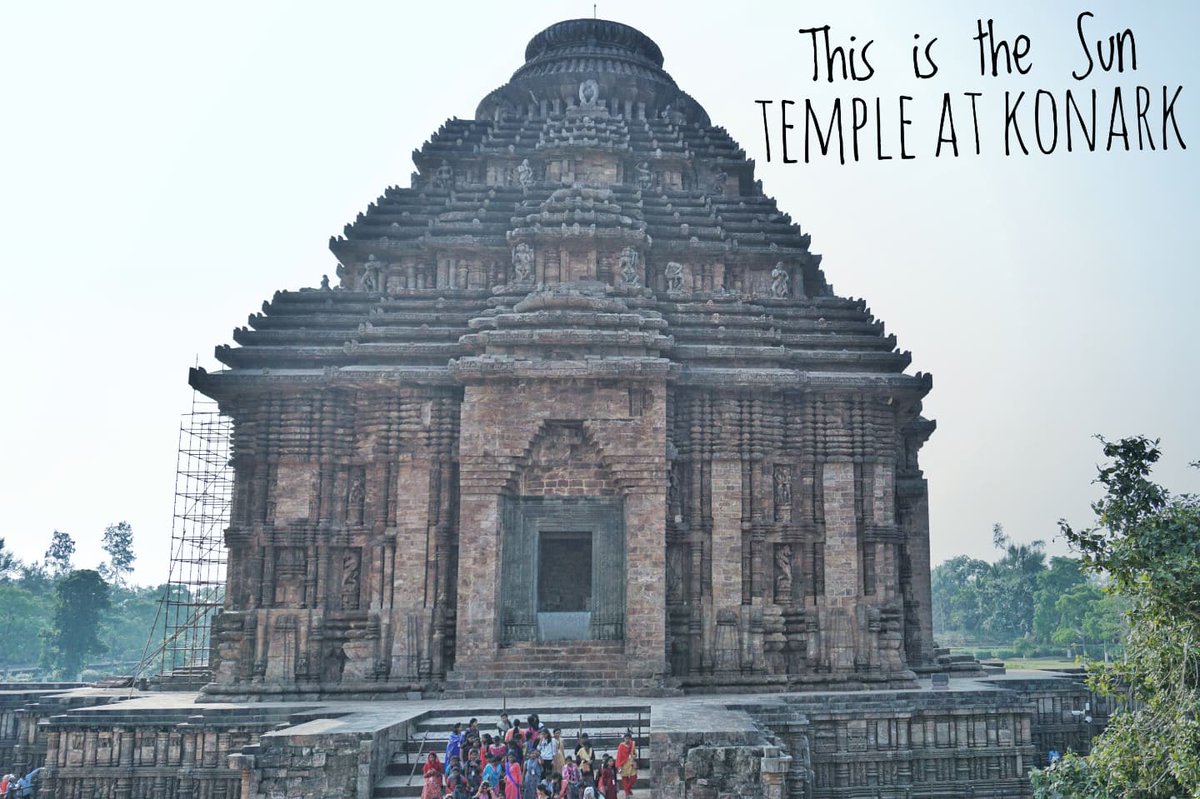 Modern civil engineering uses meticulously planned shuttering for such structures and use of concrete is another factor. But this was 1200s and none of those technology existed back then. But the structure stands even after 800 years.@TheSaveTemples @kalingaheritagepic.twitter.com/EbM2DjebX8 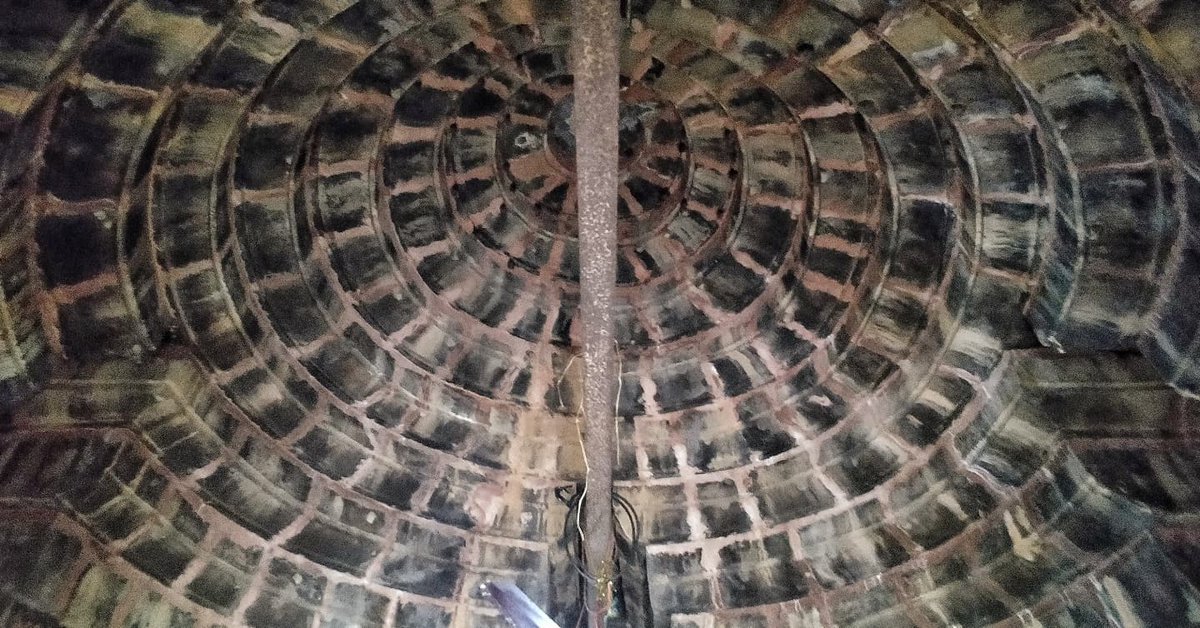 The Ceiling of The Jagamohana, or as known to the English speaking population as the Assembly hall, of the Gangesvari Temple at Gop. What caught our sight is the inverted saucer type design with steps ascending towards the center. #konark #konarksuntemple #hindutemplepic.twitter.com/l8YNco7WH7 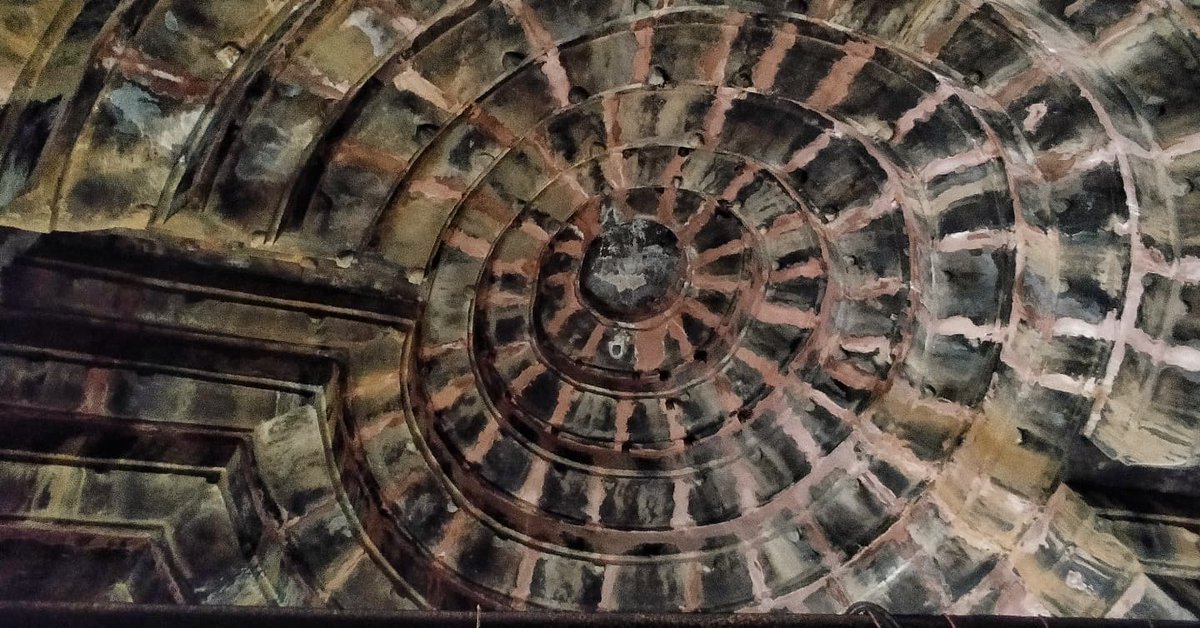 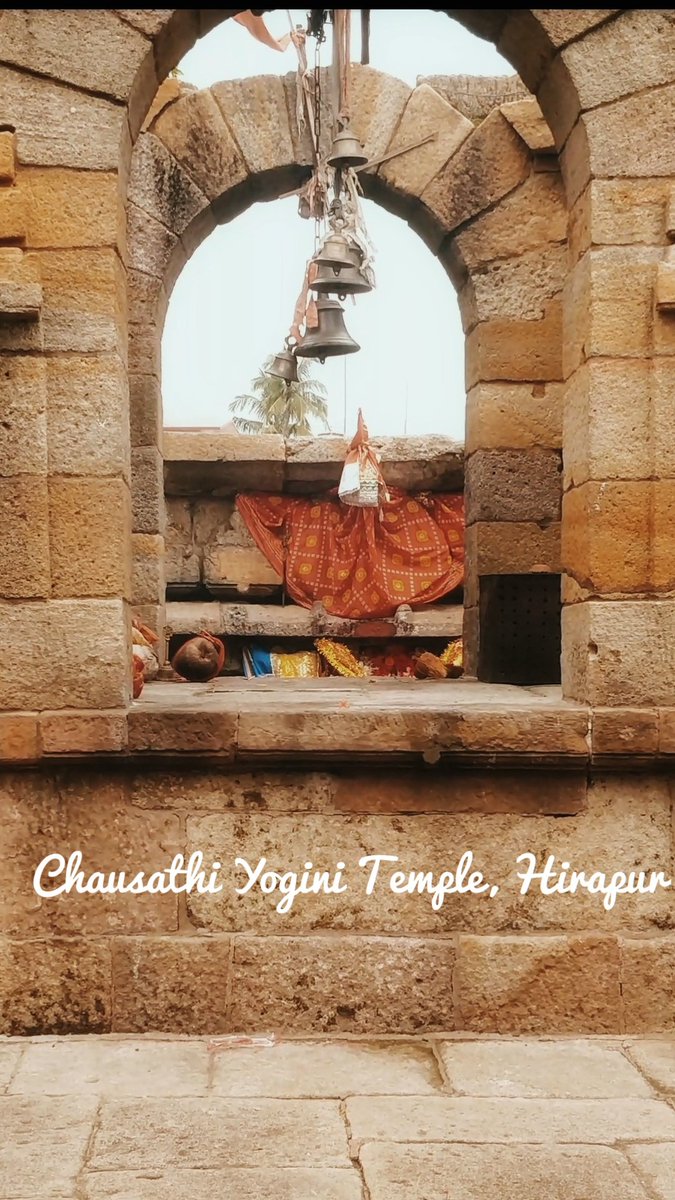 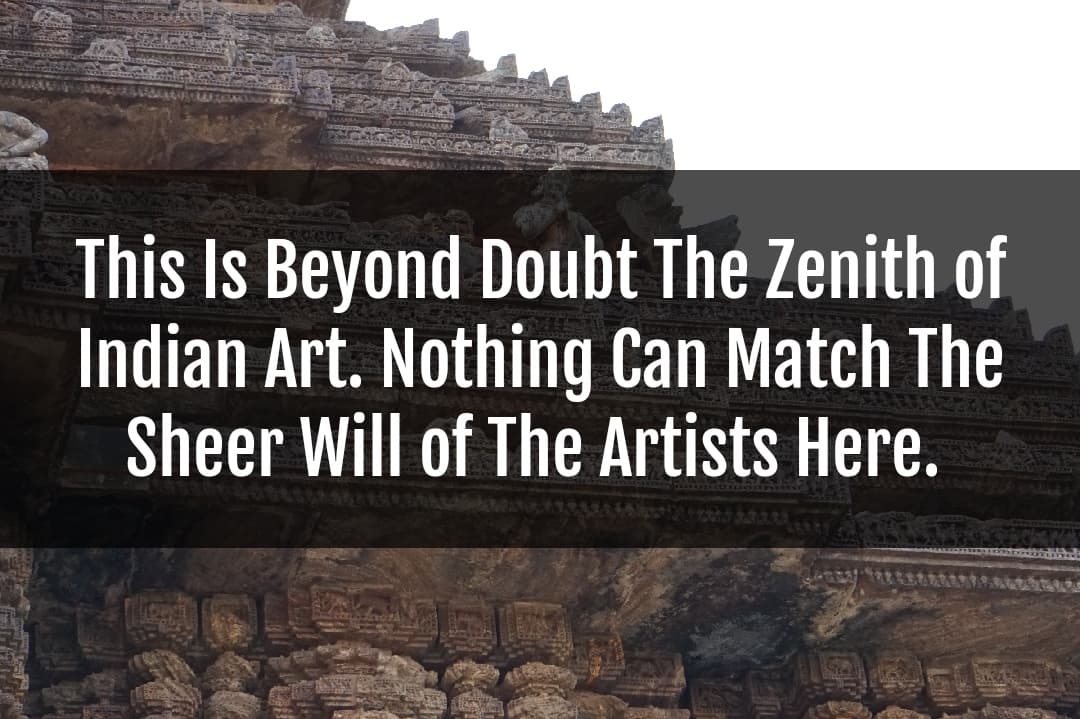 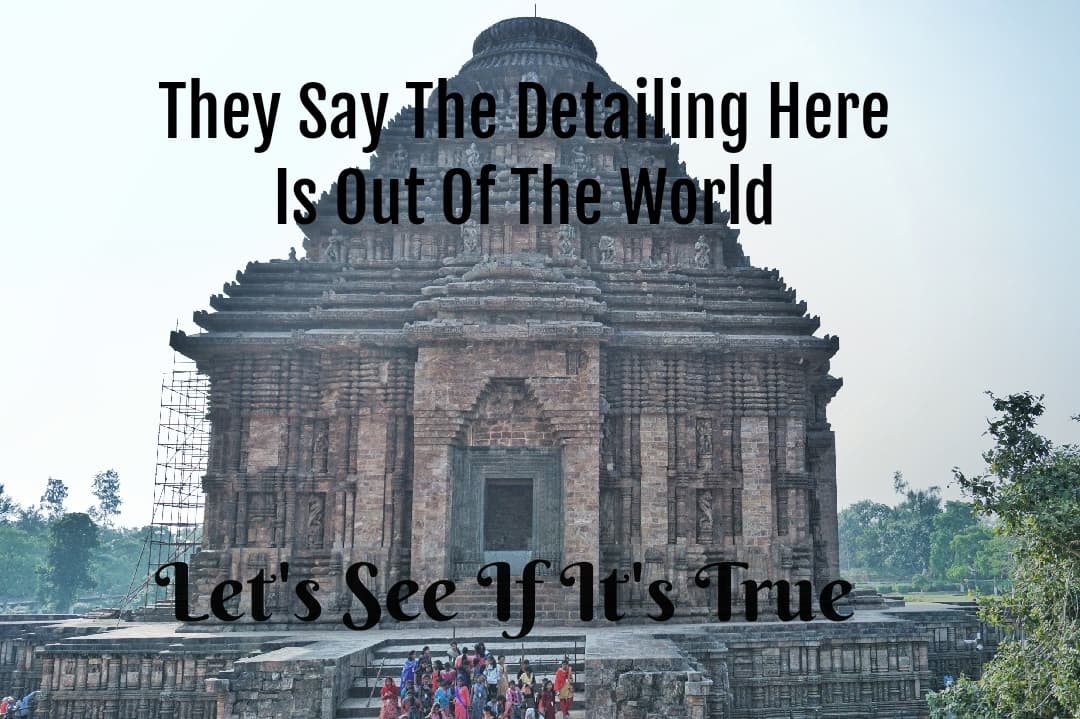 Today when we look back, millions died fighting for a language so that Odia lives on. What are we doing to keep the spirit going? #odia #inscription #jagannath #languagestudy #odishadiaries 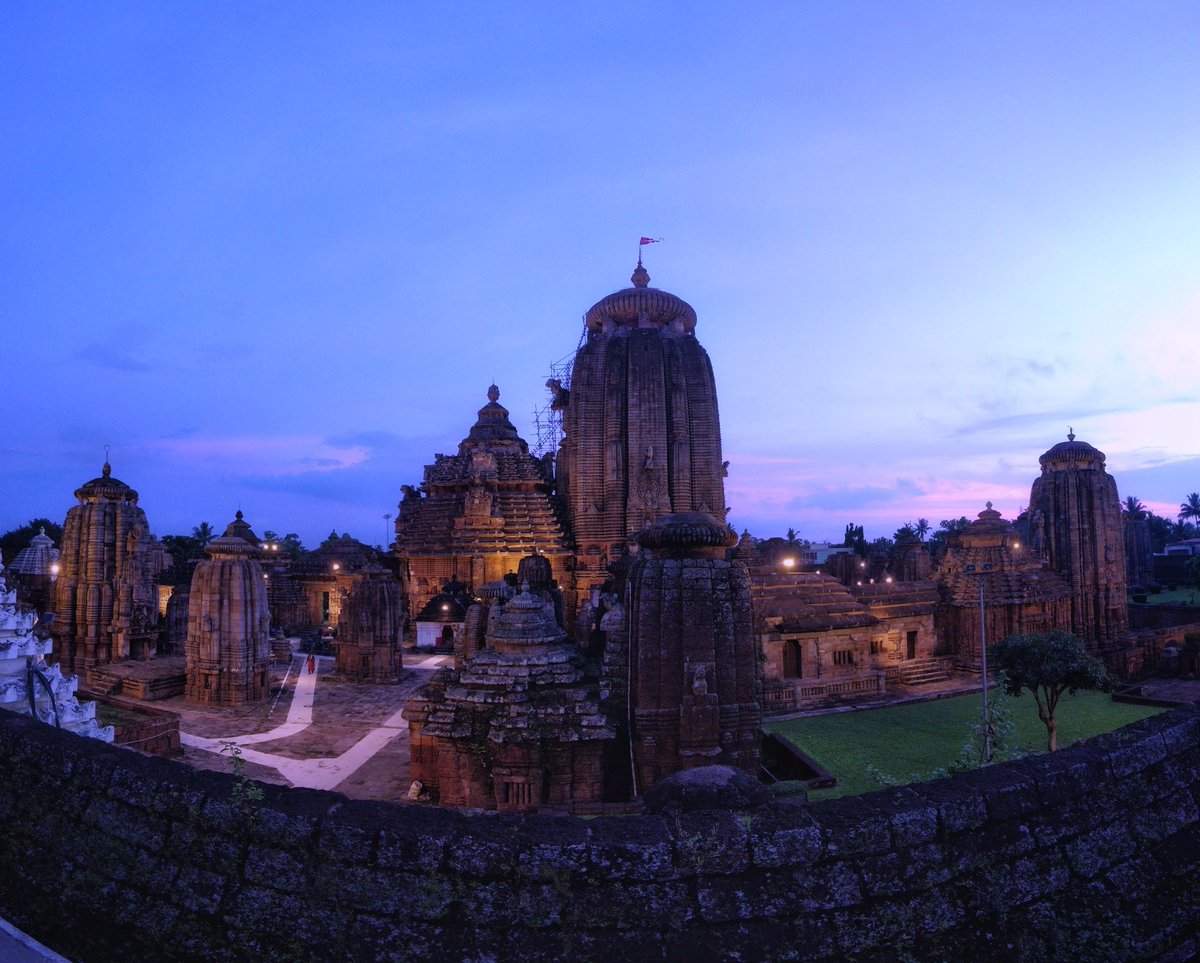 The Temple Guards. Naga Guards, usually in a male-female pair, are very common in Medieval temples of Odisha. The concept of Naga Guards is also applied to Buddhist Temples of Thailand. This is no coincidence. The Culture of Kalinga spread to South East and Far East via trade.pic.twitter.com/TH5MuuAvAa 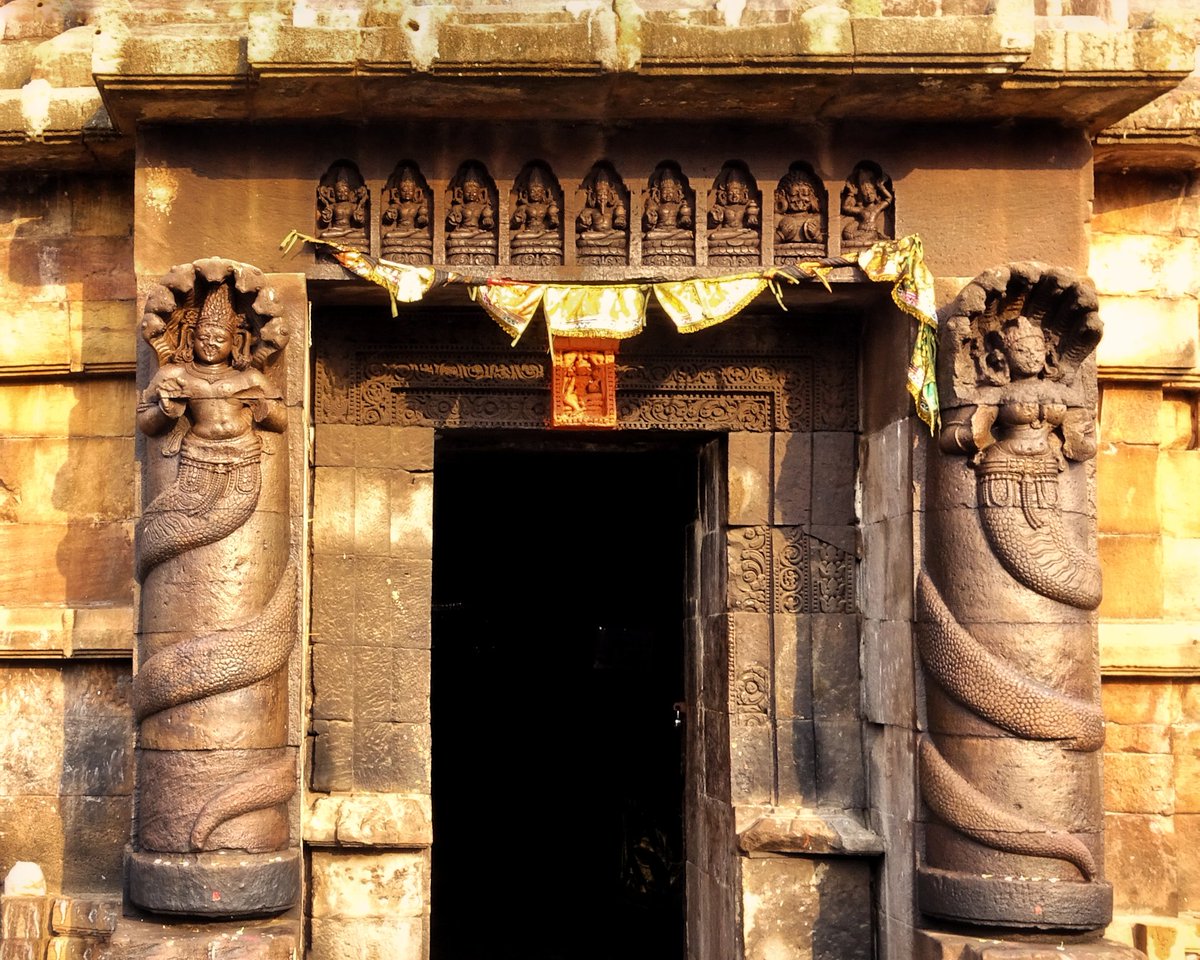 Today, models like BIM are used for building models and mockups. However, one thing to note is that The Gangesvari Temple was constructed in 1200s. The only electricity people had seen back then was lightening in the sky.

The Gangesvari Temple at Gop seems to be a physical model/prototype for Konark Sun Temple. The engineers probably planned the Sun Temple by building a prototype and rehearsed the building of the temple considering that they had a relatively short time to build.

Prototype and physical models are used for testing of structures worldwide. Especially in marine conditions, breakwaters have to undergo physical testing to see if the structure will fail or not. #architecture #photography #pic.twitter.com/USXydnA3X4 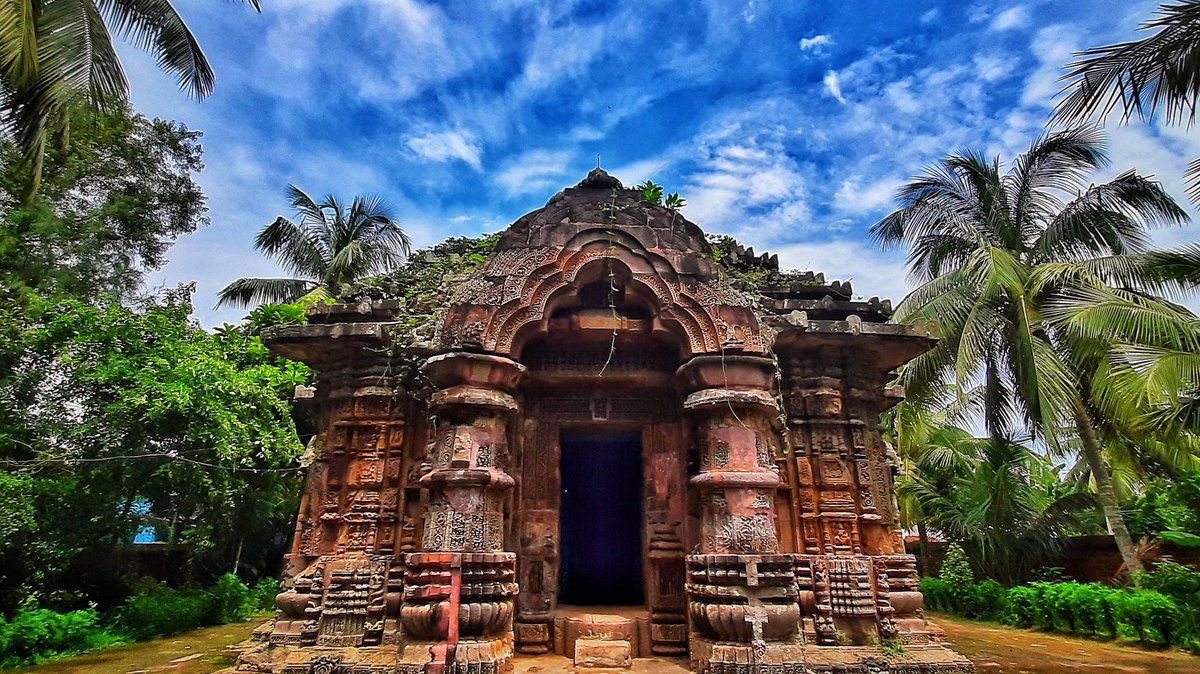 What humans can make and what humans are capable of is just demonstrated so beautifully at this place. The Spirit of Kalinga! #history #art #culture #tourism #sculpture #painting #thegreatkalinga #dekhoindia #odisha #bhubaneswar #thegreatkalinga

The Most Intriguing Part of The Gangesvari Temple is the Parsvadevi Varahi. You will see nothing like her ever. Pretty yet Ruthless. Drinking blood from a bowl, holding dagger and yet adorned in Jewels. Probably the apt representation of a strong female.pic.twitter.com/3QO7cHNrIi 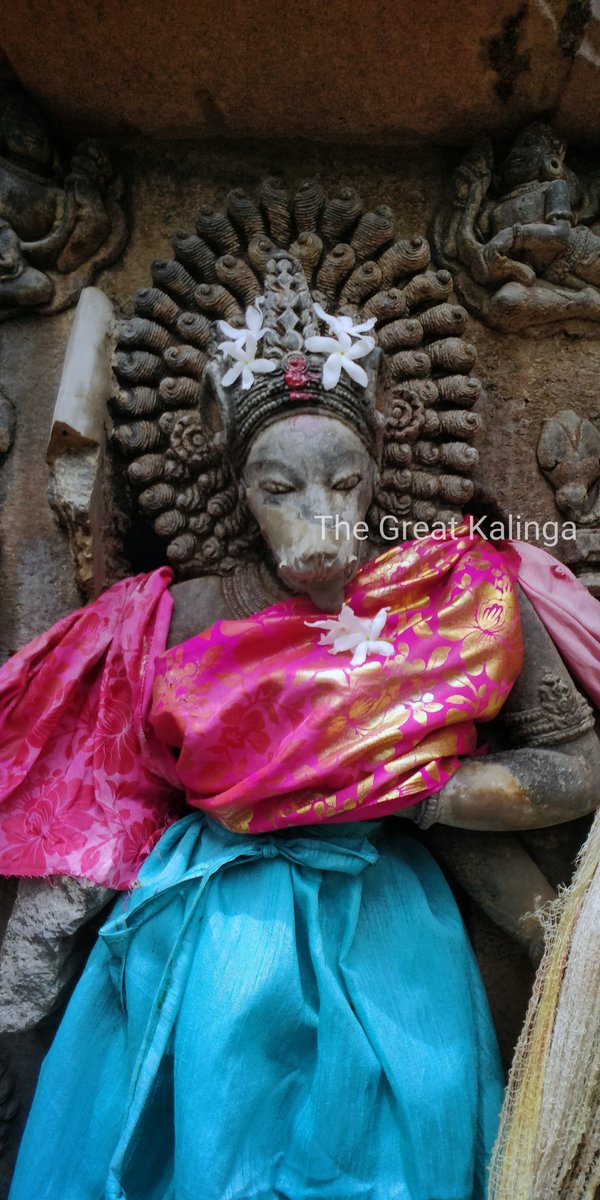