look at their height difference >< pic.twitter.com/pz4djOTji6 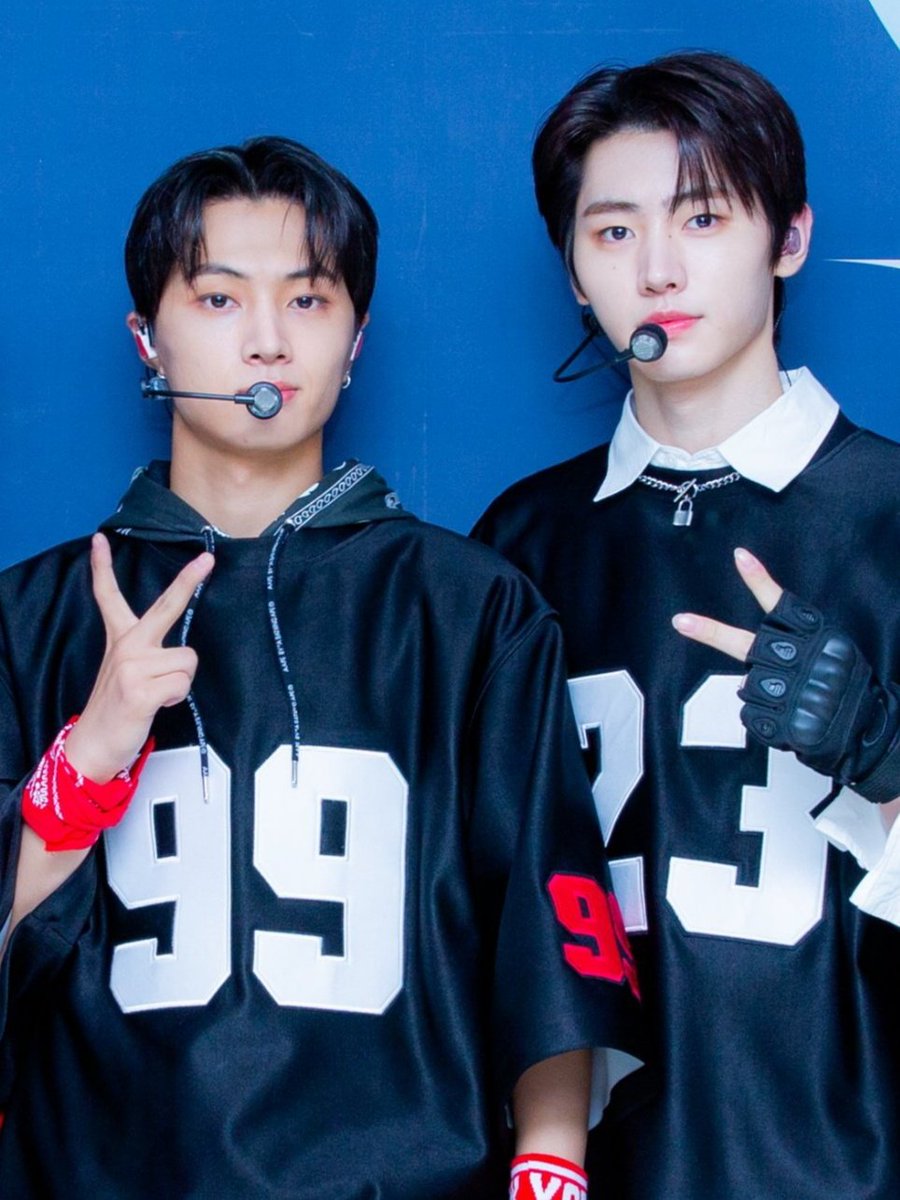 the way mj looks at jinjin is making me soft 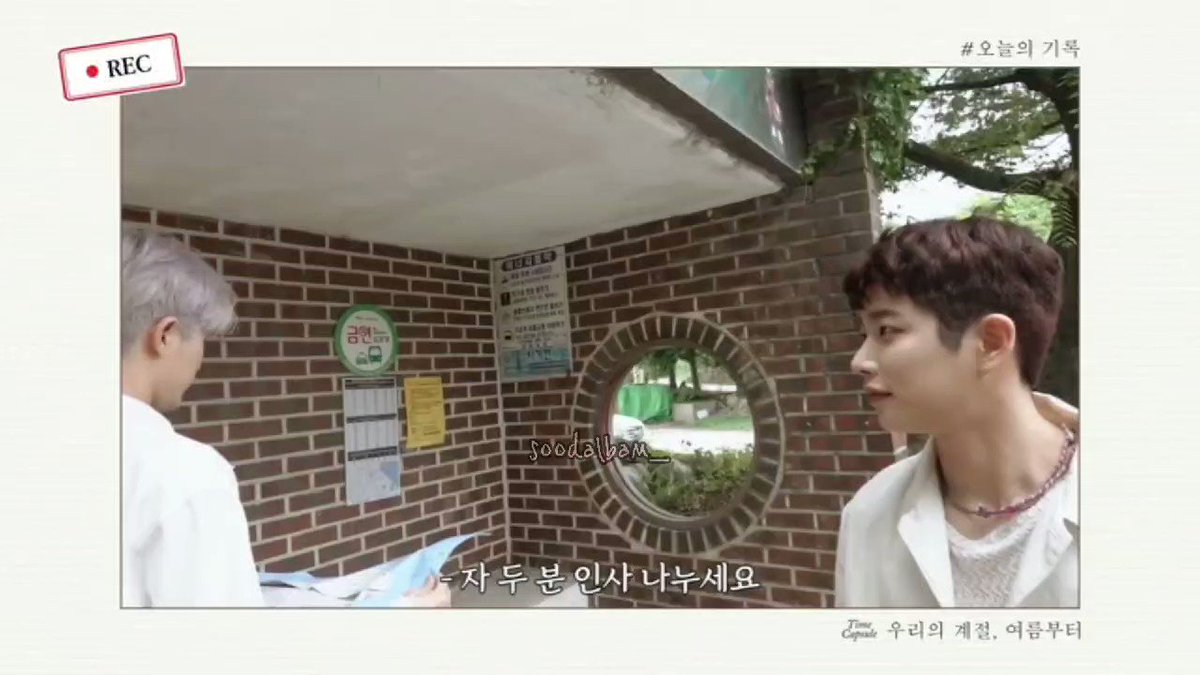 the way minhyuk looks at his favorite people in the world

Peyt, you will look good in Blue and Red.

minhyuk looks so good even from this angle wtf pic.twitter.com/tOYiuJKDDd 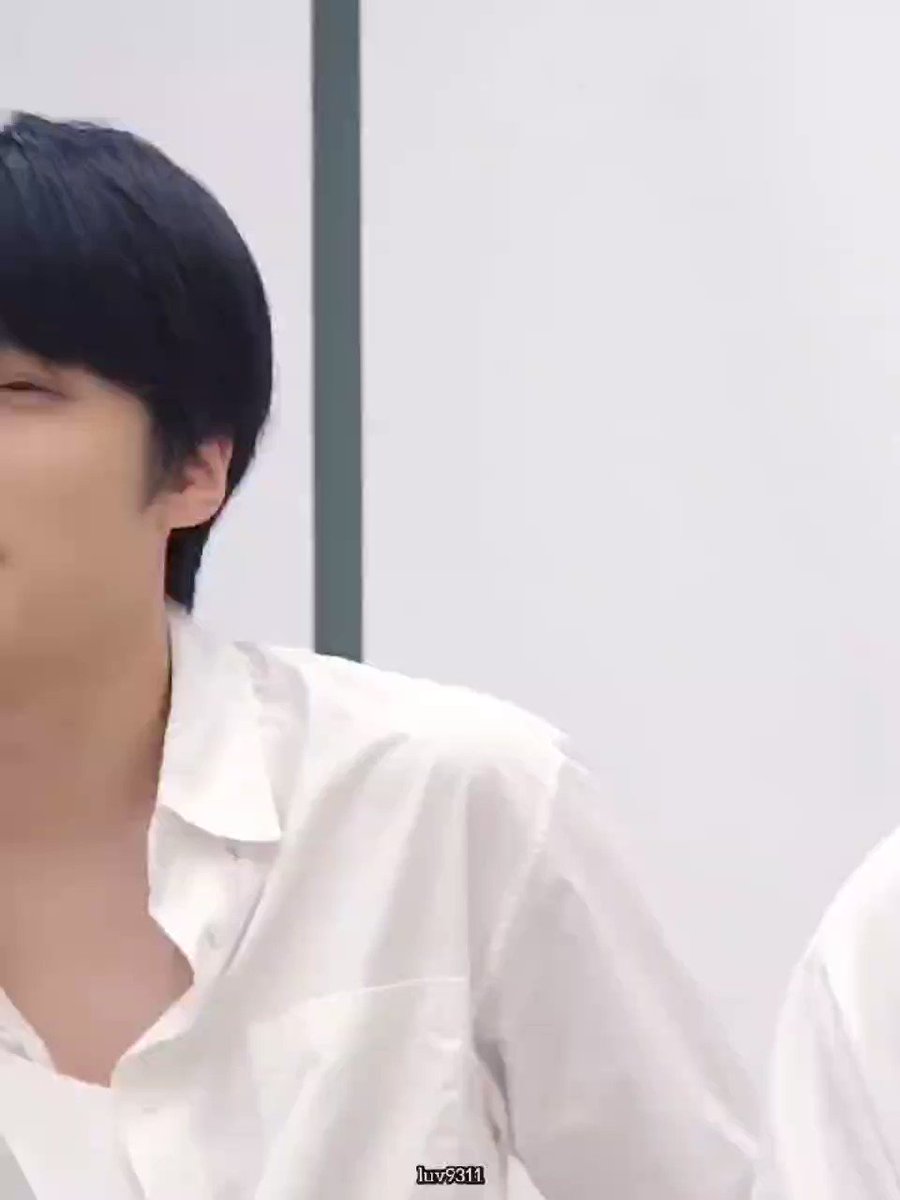 A lot is going on in 1 video. From ksoo imitates kai's ending pose, baekhyun called ksoo's ending pose cute, ksoo didnt know that he was that bald but still thought he looks fine in bald hair, and baekhyun suggesting exo to shaves hair tgt bc "we are one" pic.twitter.com/yJjdqLZWLl 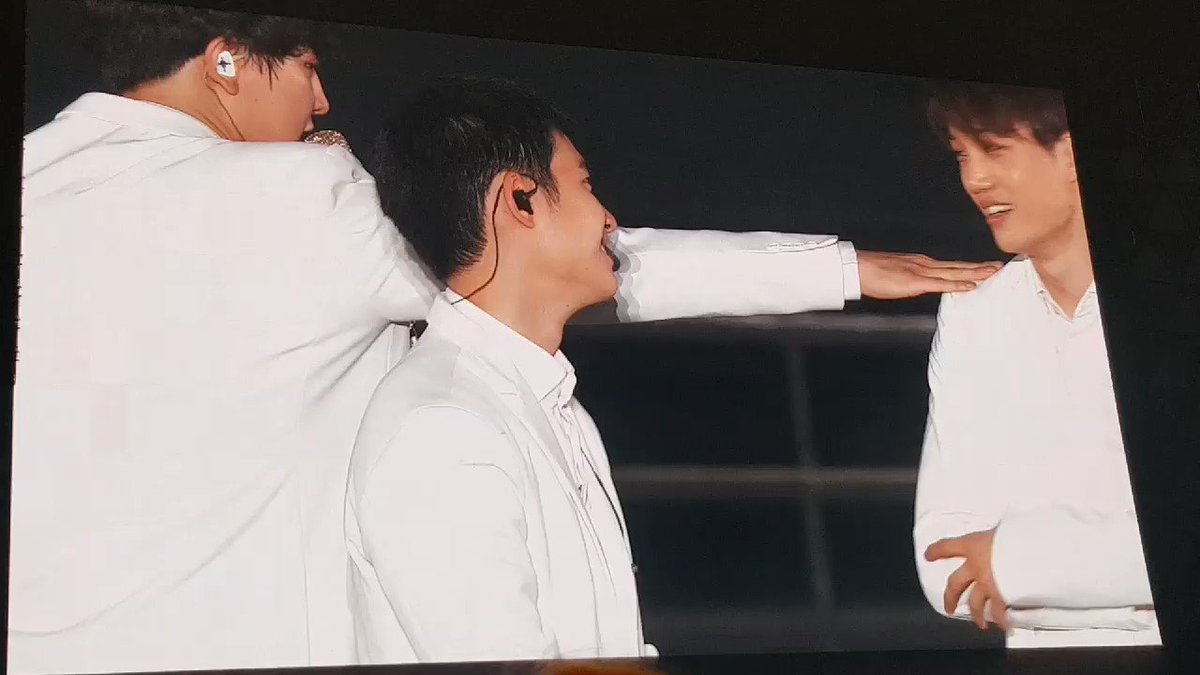 Ok but can we talk about how beautiful GOT7 looks like even though half of their face are only shown? pic.twitter.com/85M33EfSZg can we talk about how hot yeosang looks while monitoring himself on the screen pic.twitter.com/59yglYxAlY 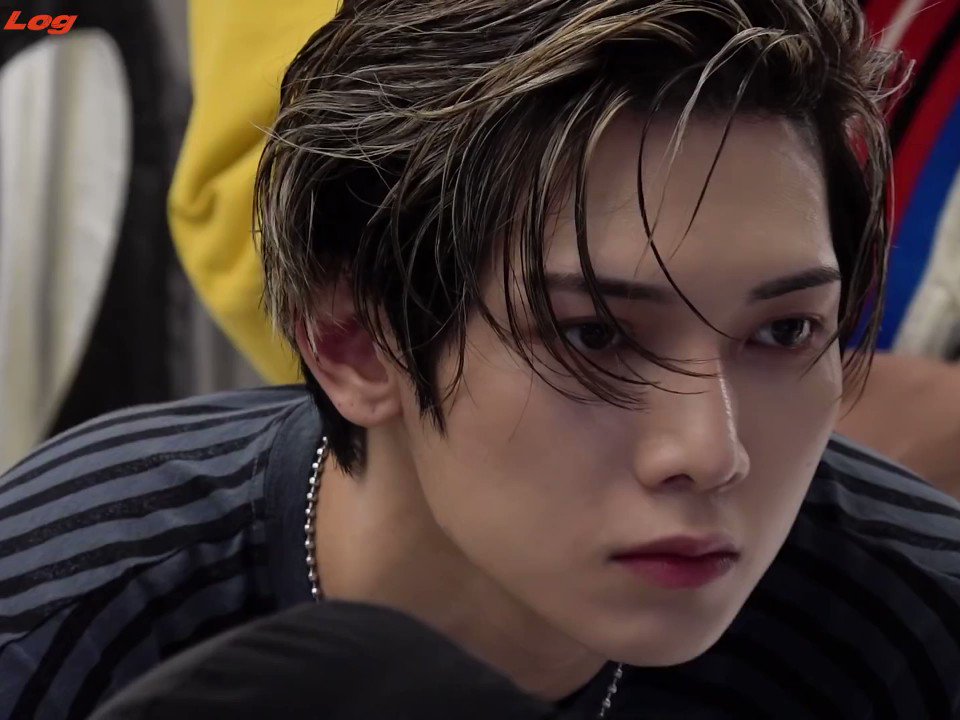 “it’s gotten a lot colder” “If everyone is planning to go out, dress warmly!” “I need to look forward and walk… ㅠㅠ” “If I see something pretty, I'll take a picture and send it to you

The way he looks at San 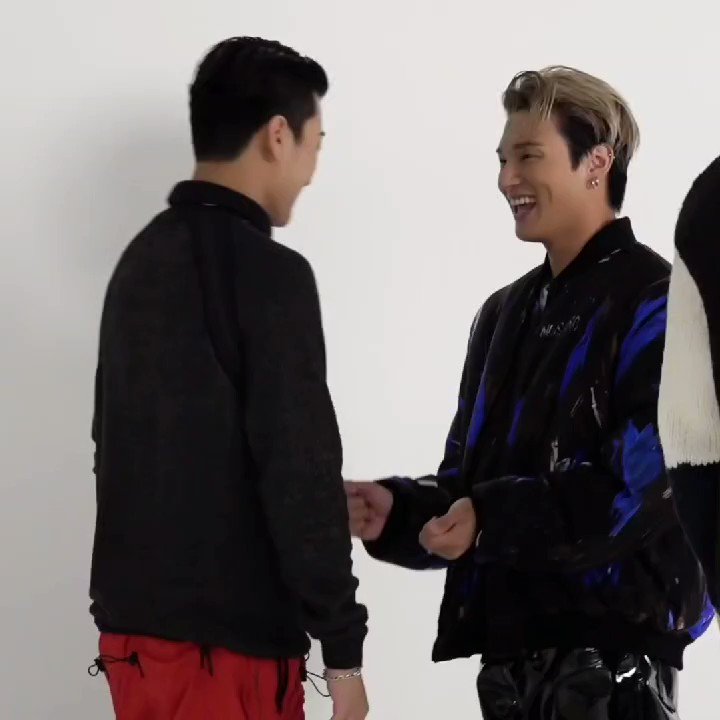 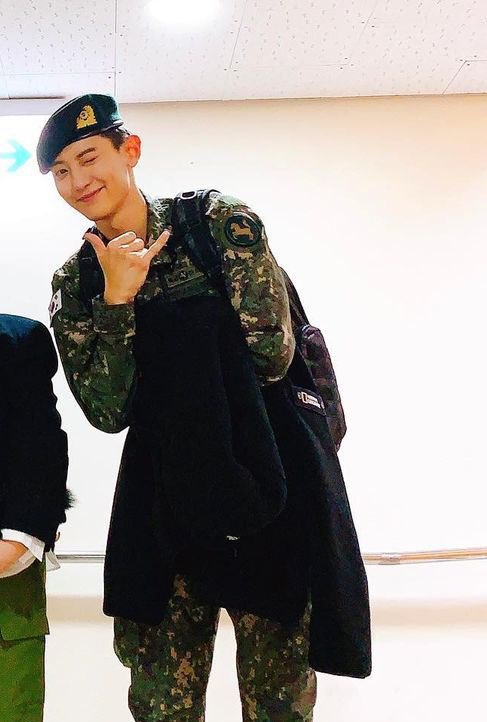 singto in this shirt and look, he’s so handsome

this is the reason why there's never a dull moment when kim taehyung's on stage. he never really looks out for the camera. whether the focus is on him or not, he dances like he's the main character, he dances for himself, giving his all into the song #vpic.twitter.com/QqrRoq7rZr

if looks could kill pic.twitter.com/6tJ5RzbokS

the actual content of this video is reacting to a pet and doyoung had an appearance lmao the dude said he looks like a model puppy and that he's saur cute pic.twitter.com/NOYucz86hH 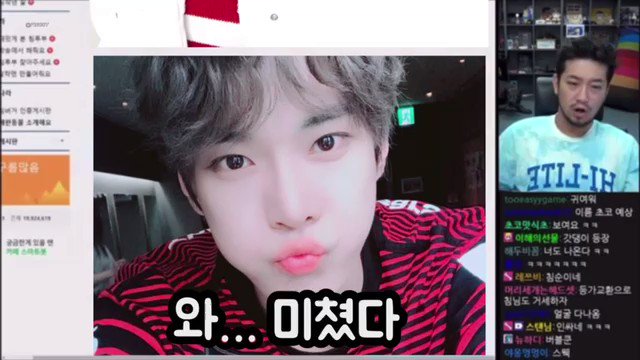