They look so happy today

Yeri really practicing the Queendom choreo while also shooting for the drama yup our hardworking maknae!! (Look at Hongseok at the back copying her 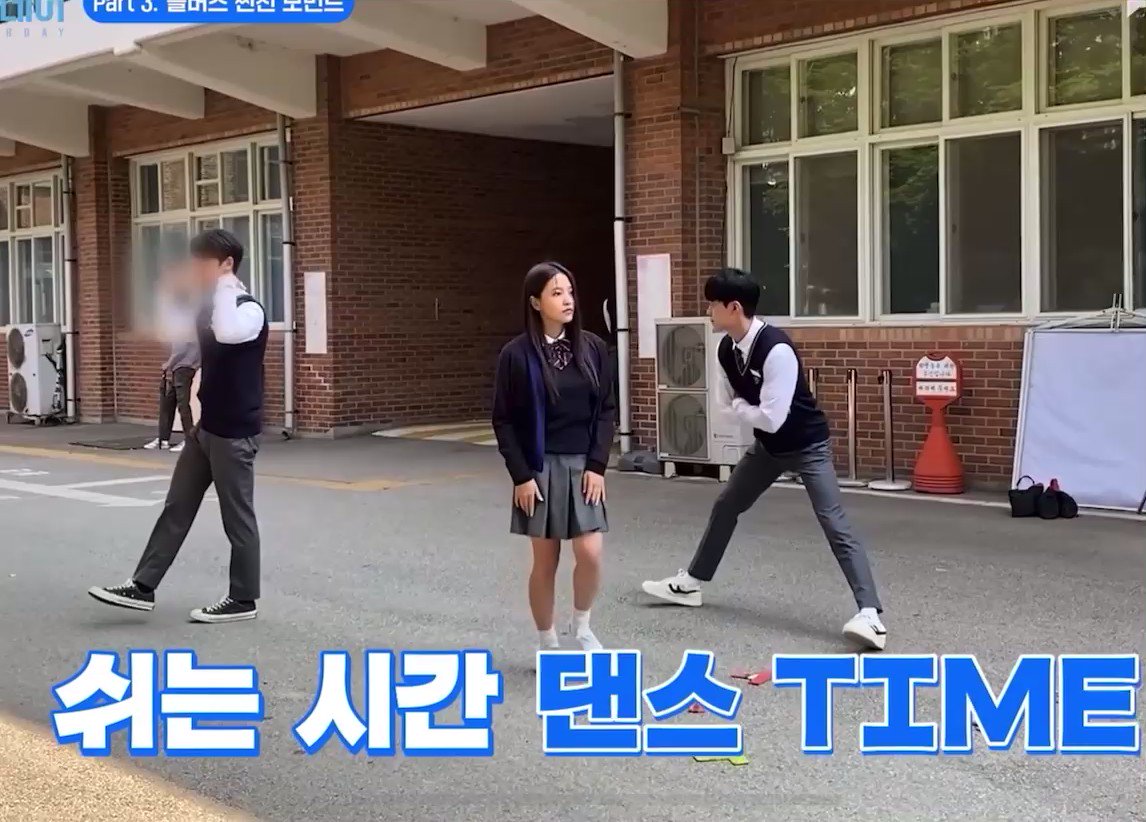 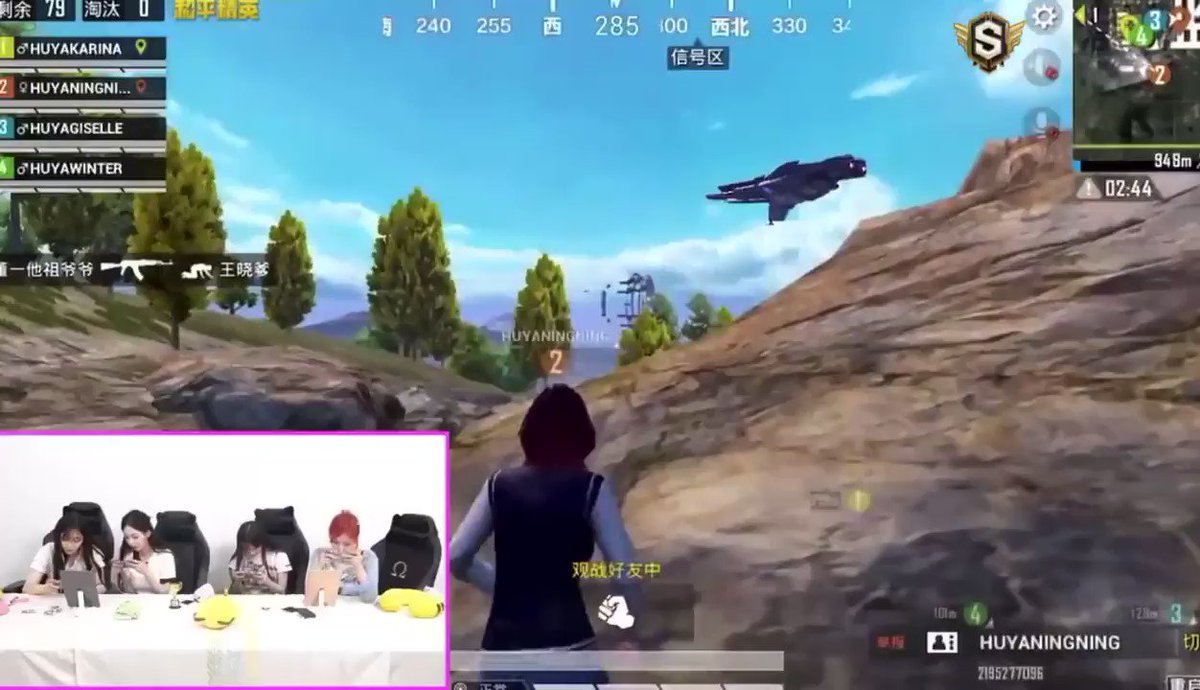 the staff said there’s going to be a quiz from the museum so they paid so much attention&wonpil found an acorn stiker and was like “look at this!! why is it here?!!” the staff was like “nope it’s from gongju” so wonpil said “so you didn’t put it for us?” look at wp’s face

JUST LOOK AT THEIR LOOKS

LOOK AT MONGRYONG BEING THE HAPPIEST AFTER BAEKHYUN CAME IN OHMYGODDD 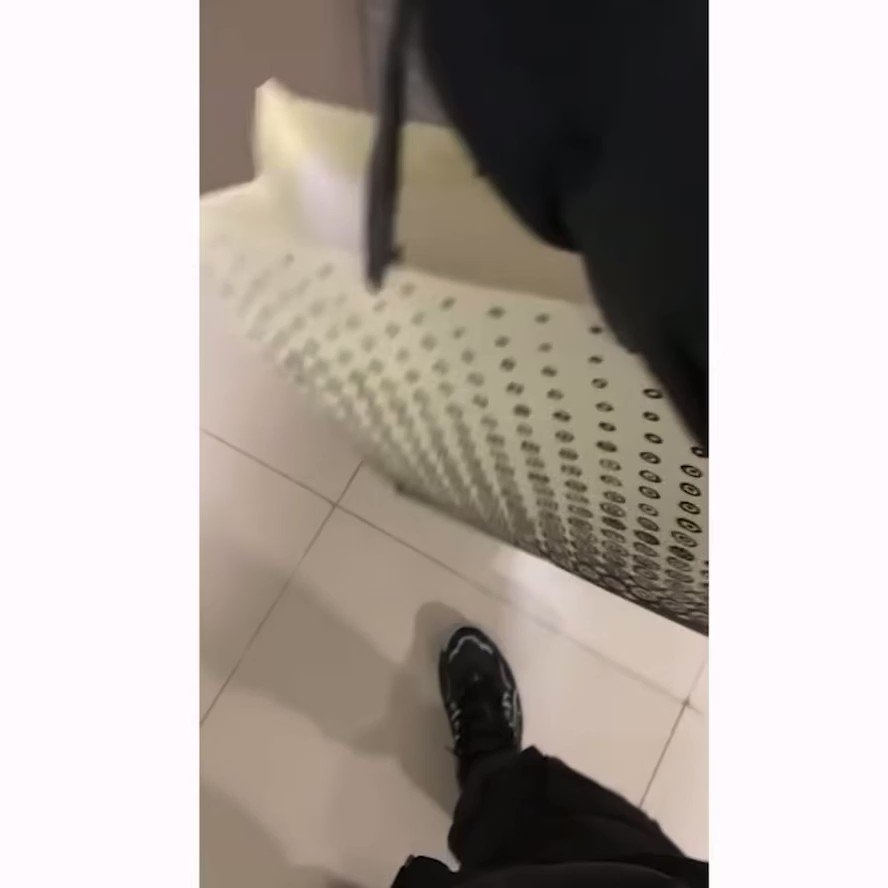 look how happy is jihyo after winning the wireless headset she’s so cute pic.twitter.com/Oju6Ln8wju 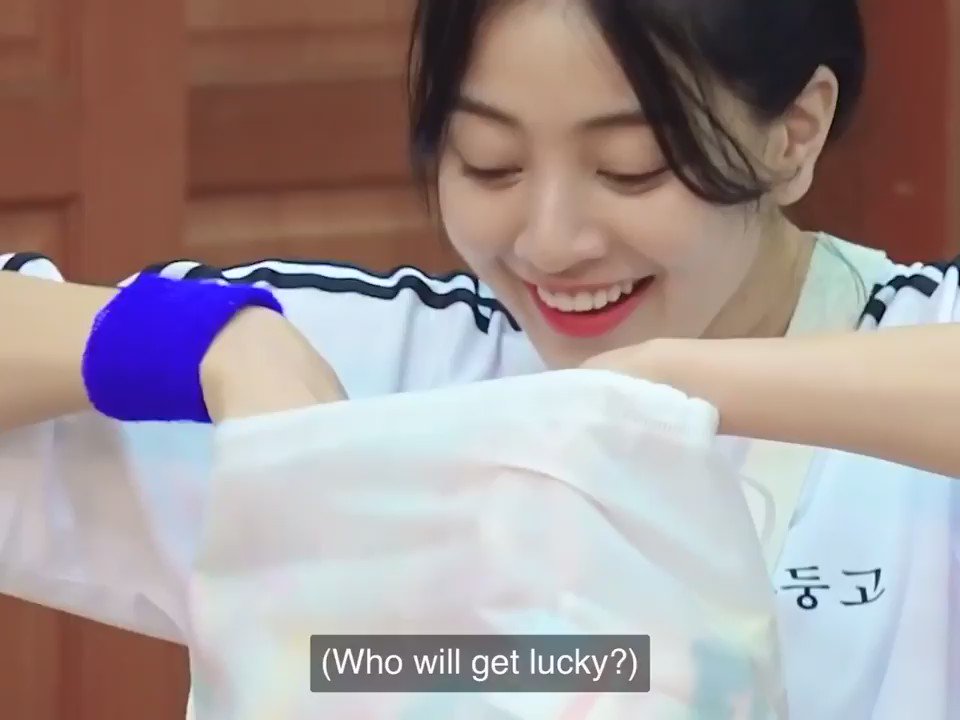 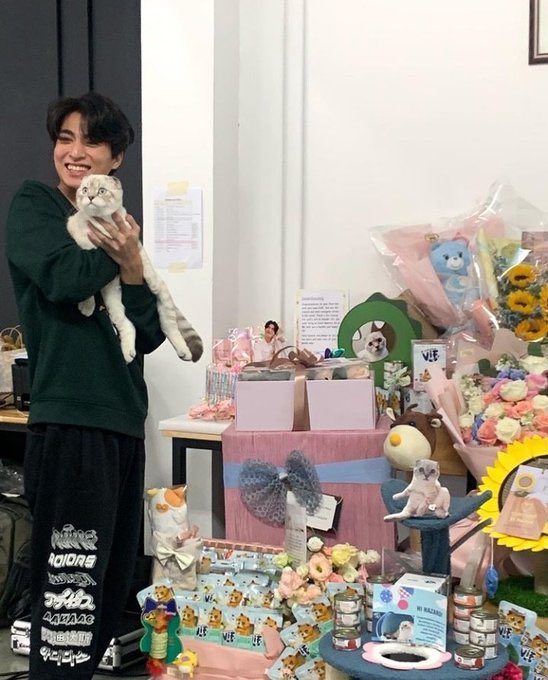 show us where, show us how

look where you look at you came from now pic.twitter.com/XsNiQDtXy6

Look at that pretty blush adorning his cheekies!

Jjeolsemi… Take Me Now was a little more fierce. You have to stare angrily at the camera and show those fangs and claws if you want to imitate it. Right now, you look like you’re emoting to Wind pic.twitter.com/rYZYnMUstX 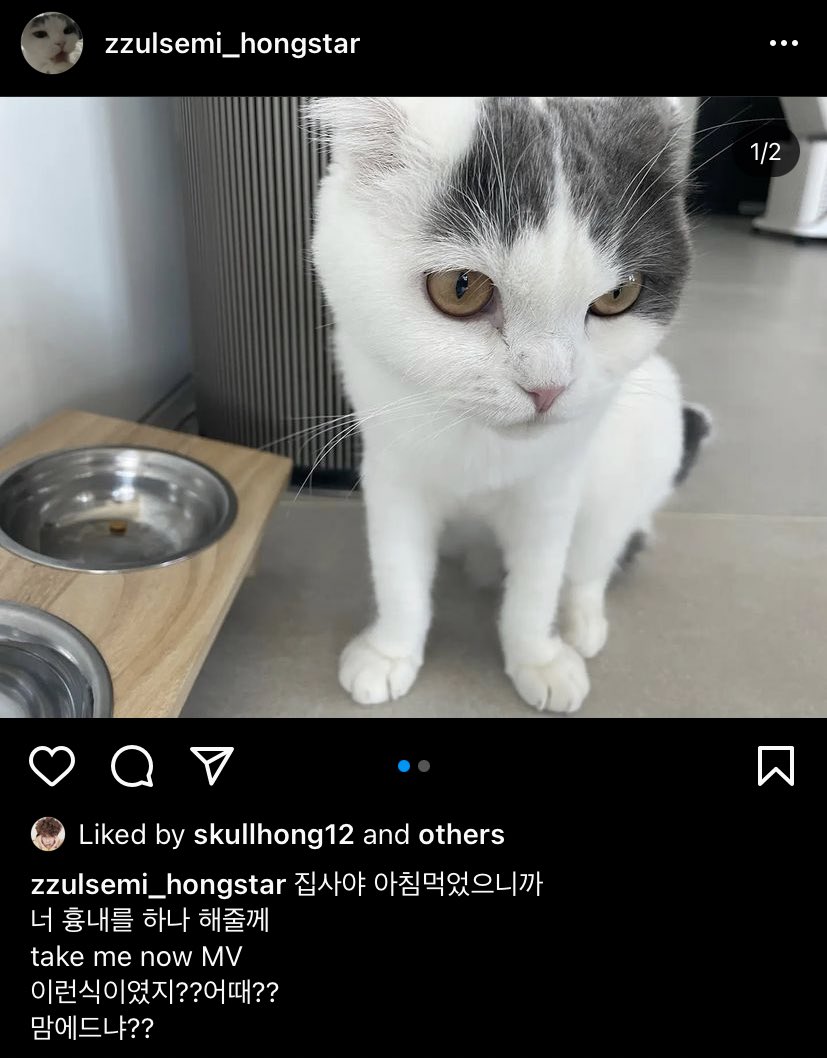 The most handsome Phor is so ready for the live!

can't believe that wonyoung is real. look at her pic.twitter.com/F23bhakcA4 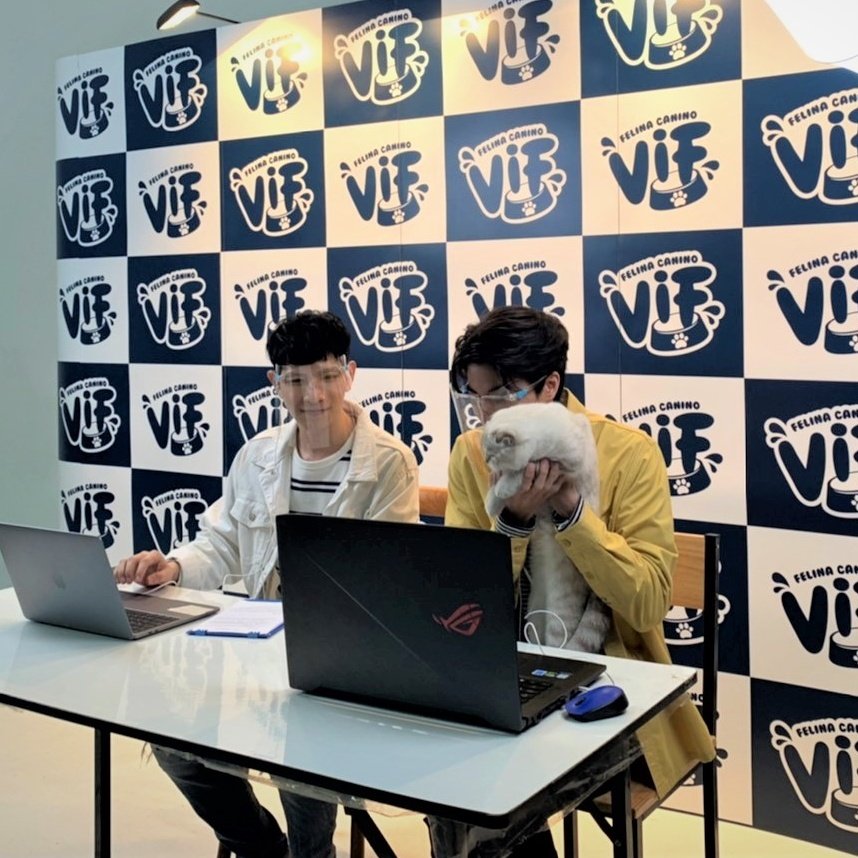 the live not start yet nut 3,5K watching and look our trend

Look at our lil boss Hazard trending WW at 4 #กลัฟอาซาร์พาชิมวิฟpic.twitter.com/pdD0sUjgrA

Dear Detectives! Take a look at the Priestess' Carmen Logic Path costume! Doesn't she look wonderful! A graceful swan gliding along with her deviled horn! 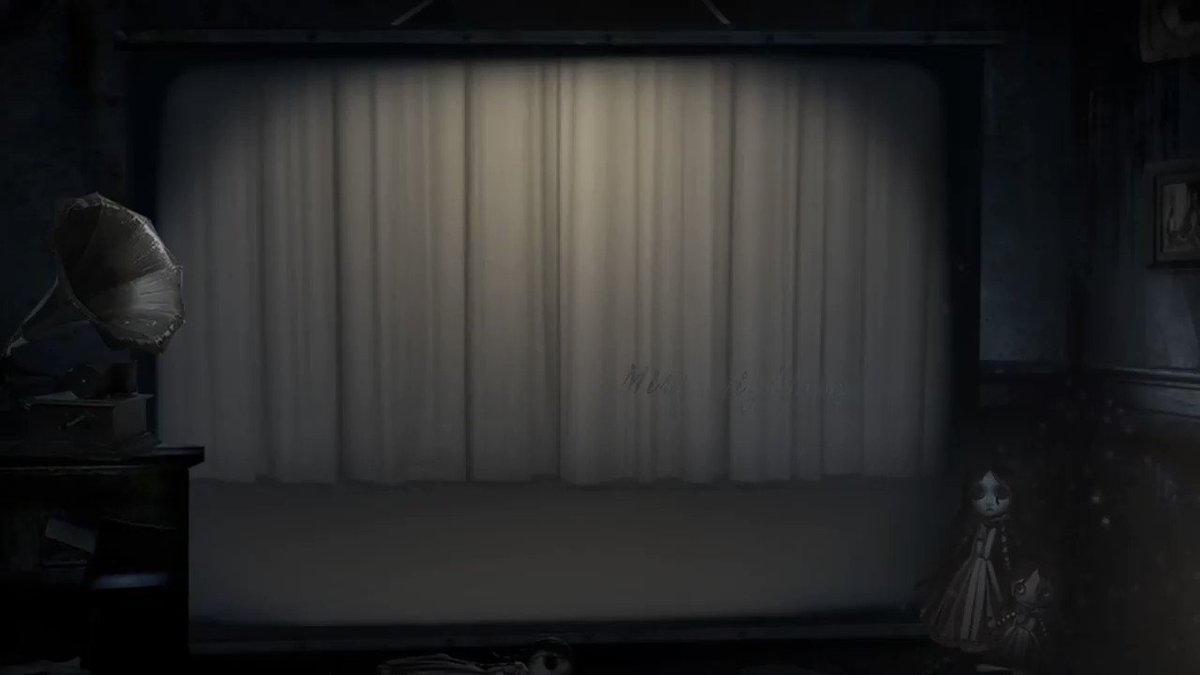