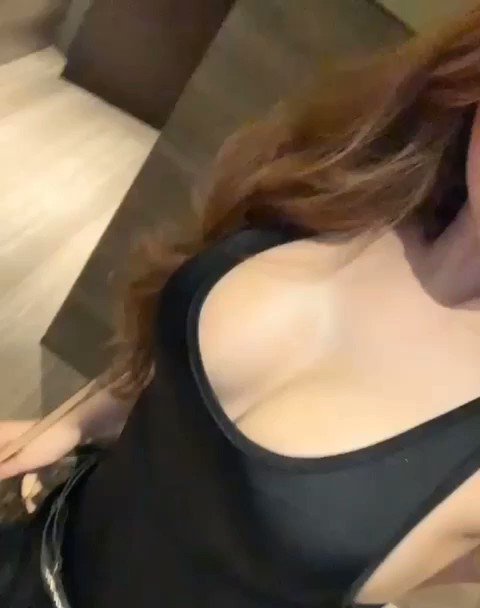 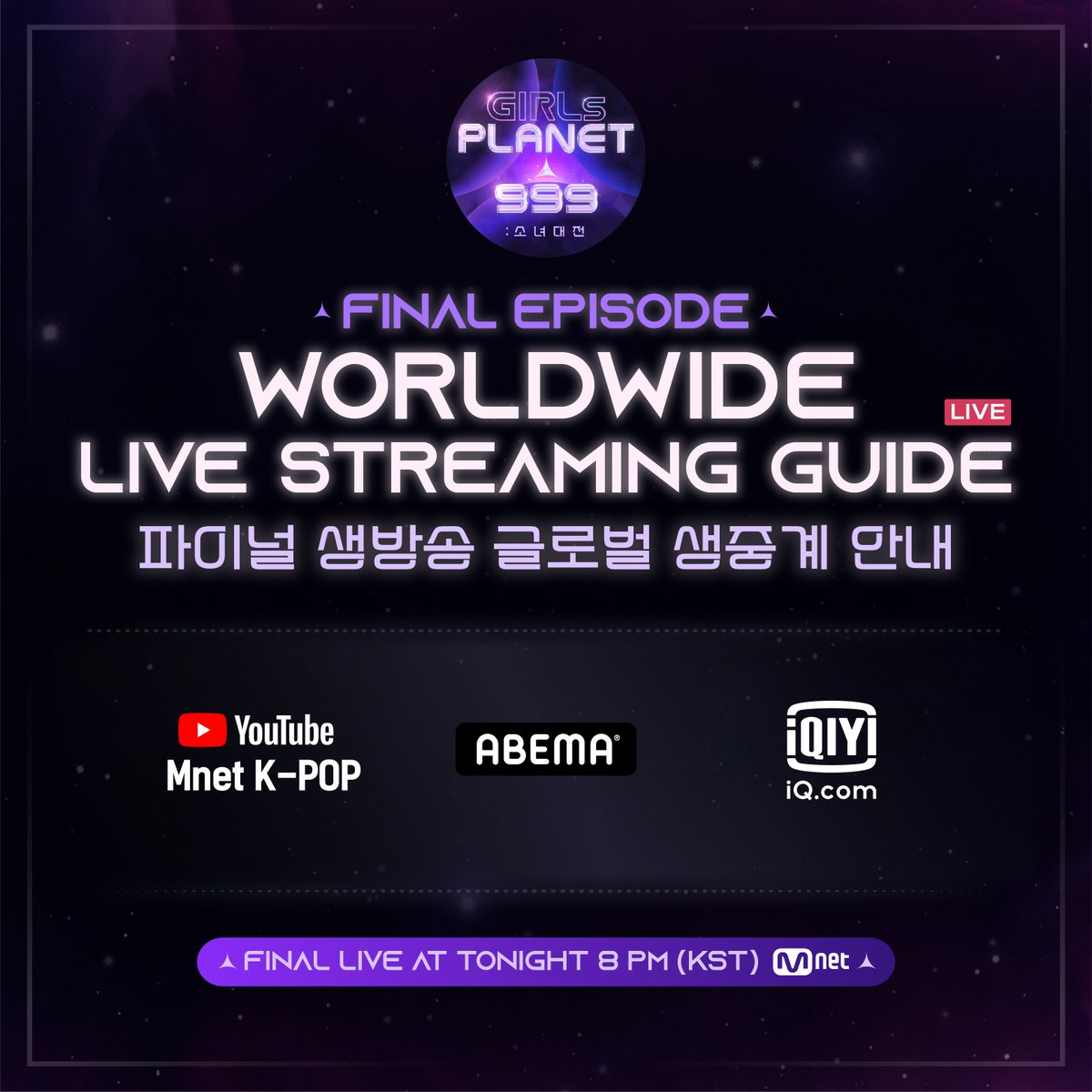 [Girls Planet 999] Behind Photos l The Rehearsal for the Final ⓛ Participants are so excited to be on the Final! Planet Guardians! See you soon at 8PM (KST)!

Whose dream will you be the guardian of? <#GirlsPlanet999 : #TheGirlsSaga> FINAL LIVE at Tonight 8 PM (KST) #Mnetpic.twitter.com/otcQ09yRqm

sexy girl, you know I don't play, make you fall in love, one touch and you'll be saved pic.twitter.com/VvTjAMEfYS 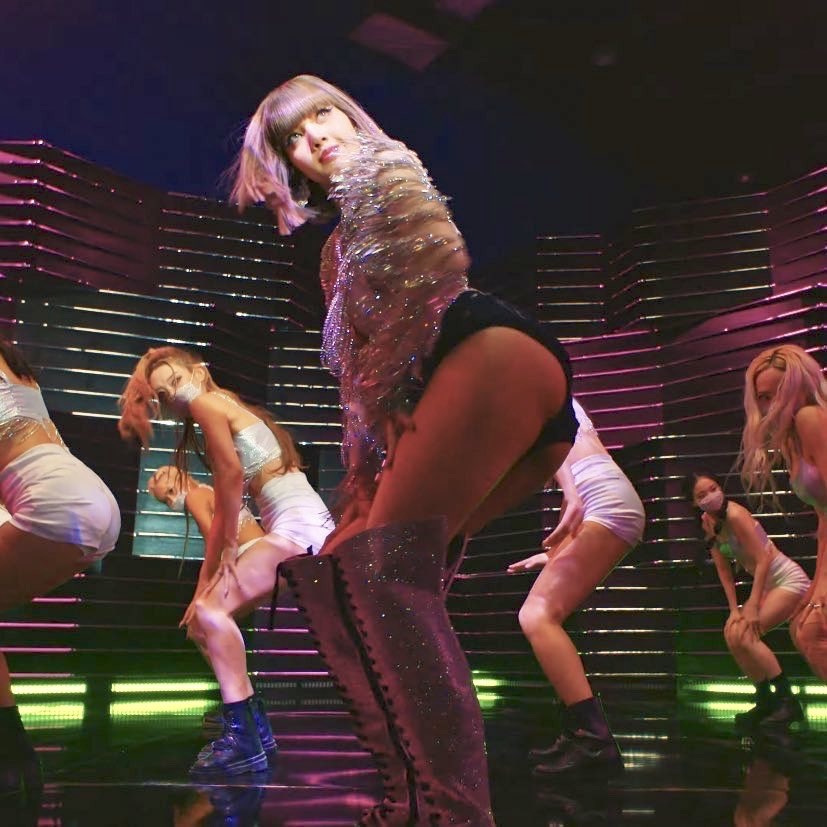 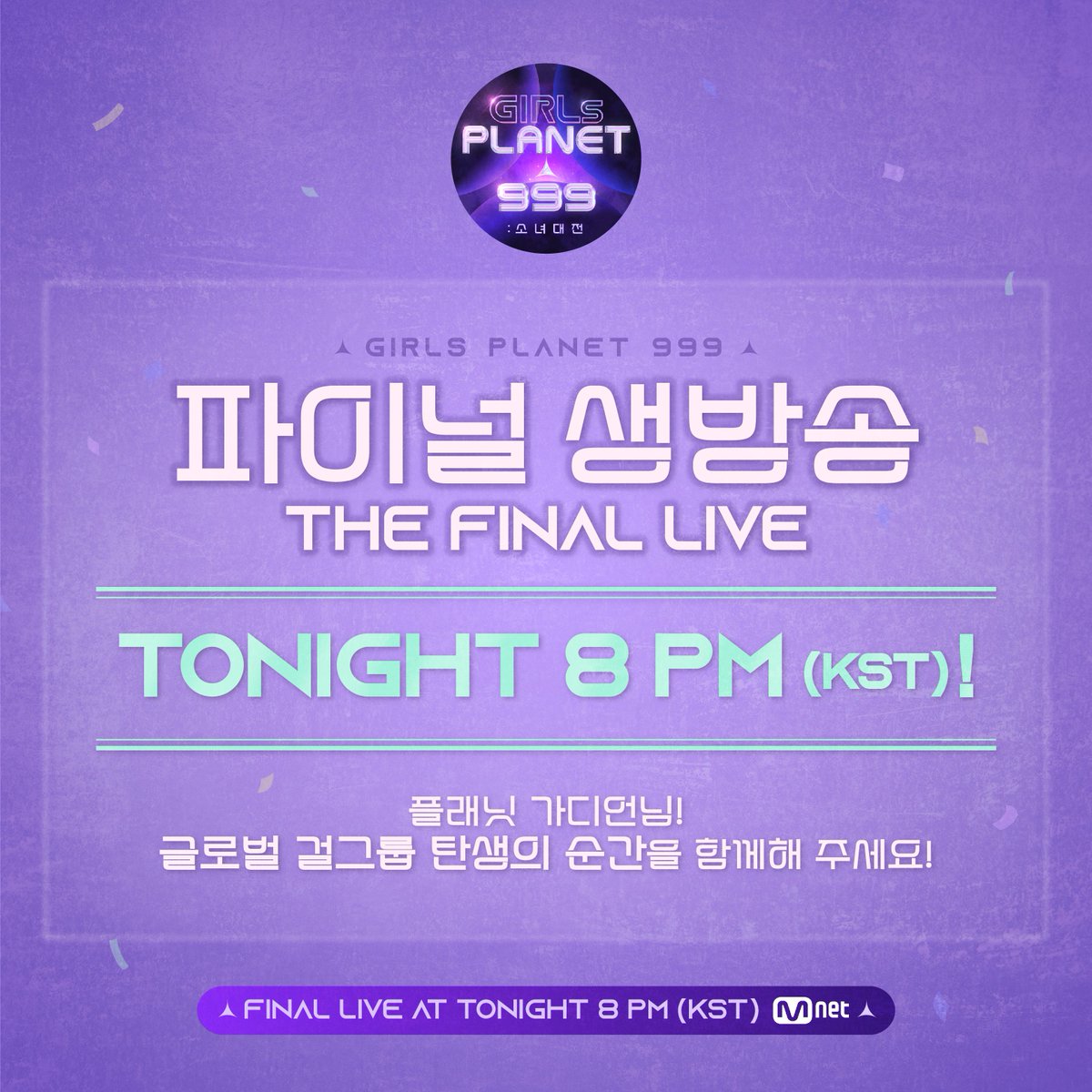 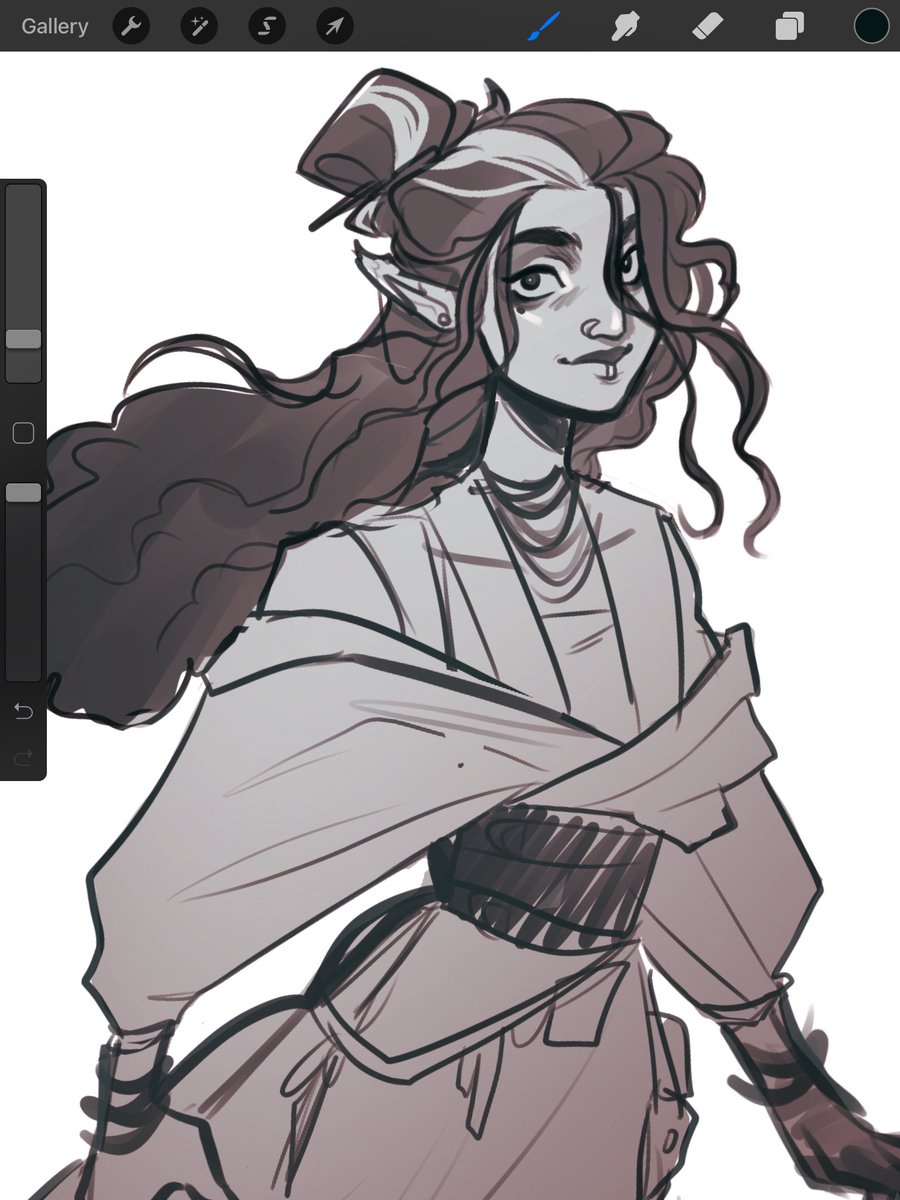 Yo girl when she don’t finish 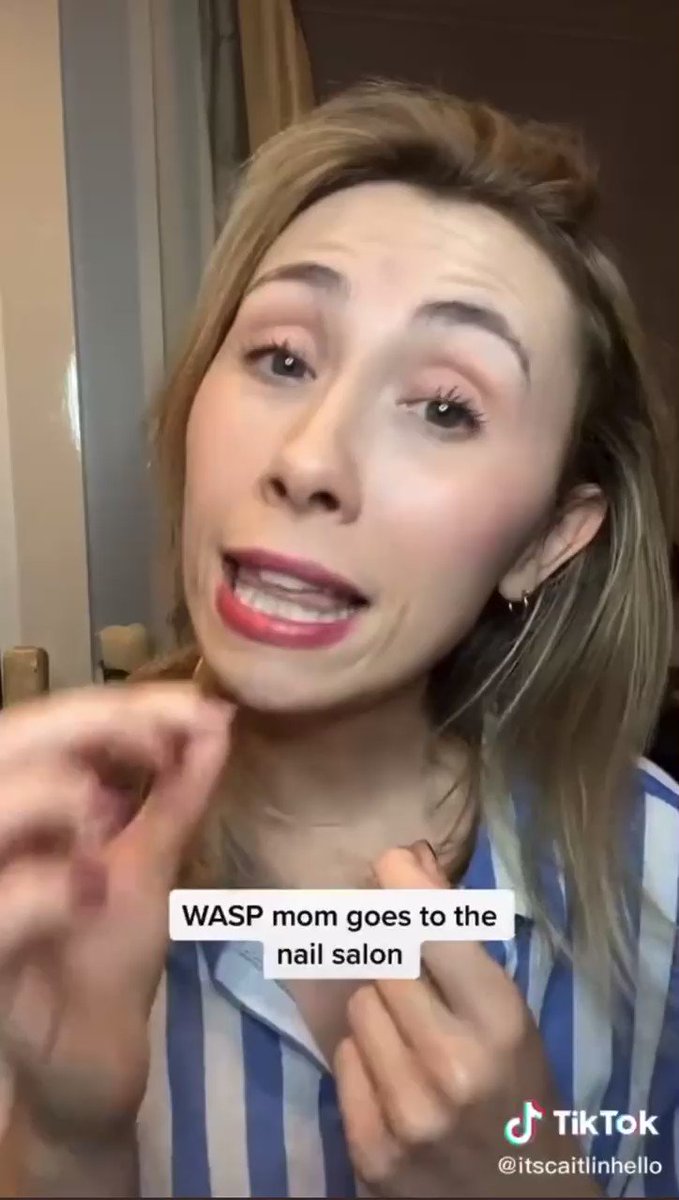