WE LOVE YOU SAMU pic.twitter.com/5wKgdIisaq 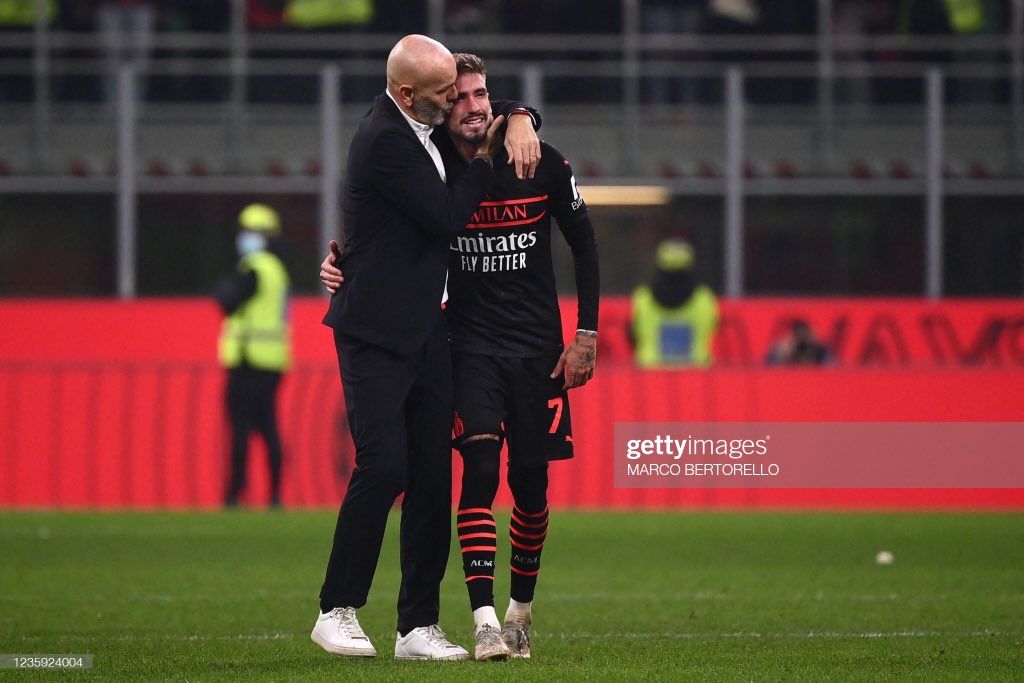 I LOVE YOU MORE THAN ANYTHING 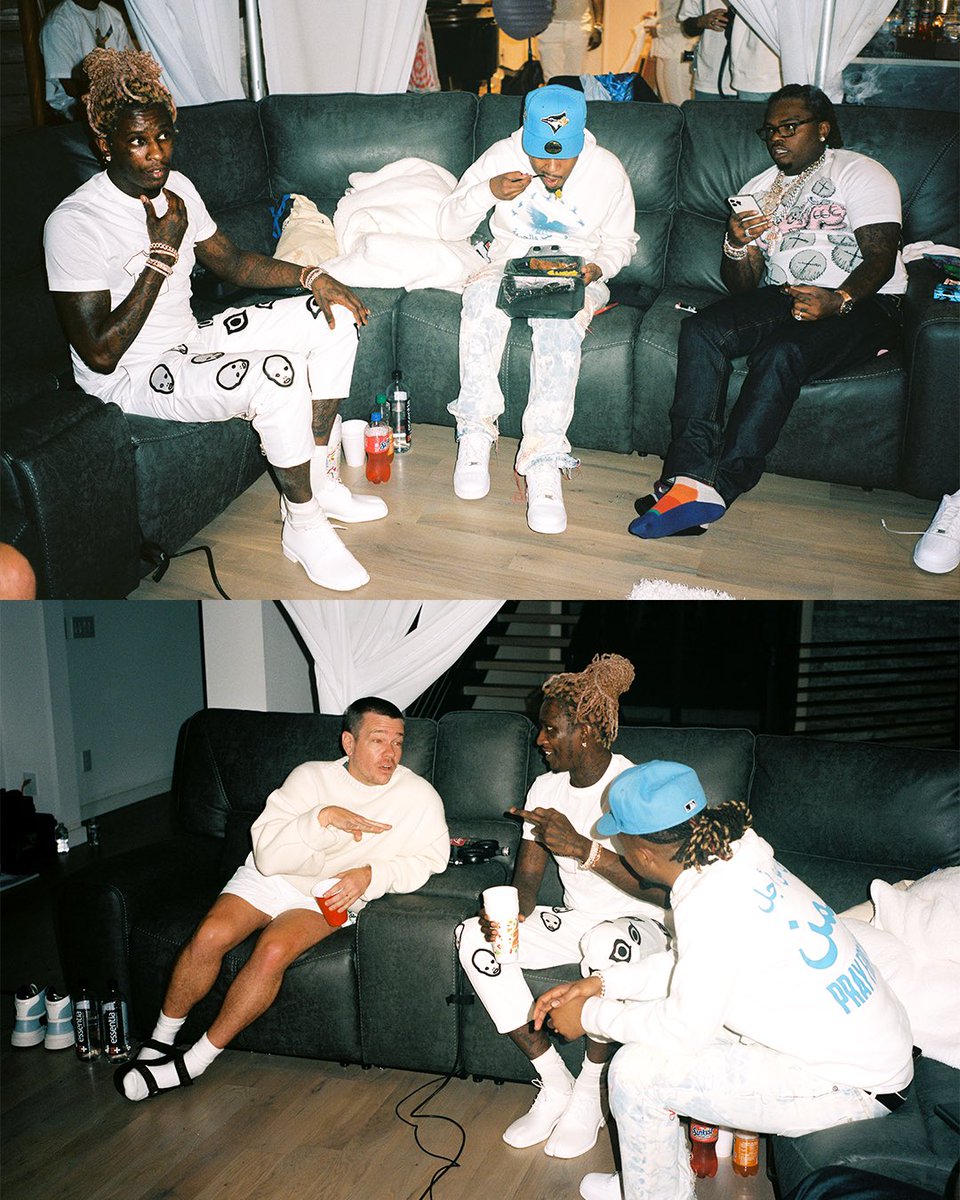 this is so pretty i love women pic.twitter.com/KuRfT7piKF

Me when the Aflac trivia logo pops up during a college football game: hell yeah I fuckin love trivia. Bet you I get this shit The question: Only two Big Ten teams had a season of running exactly 647 passing plays and 538 running plays. Hint: it was 1928 and 2007. Name them Me: pic.twitter.com/vhEq38Cv4D 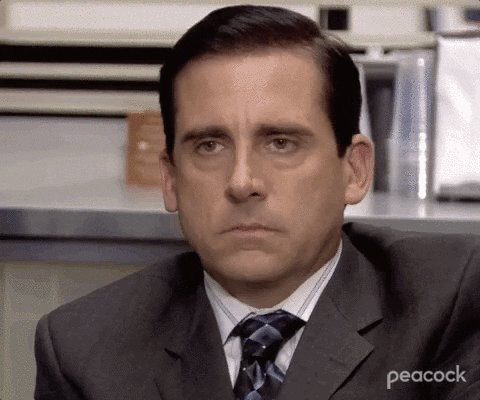 To everyone at today’s National Peace Officers’ Memorial Service: Your loss is our nation’s loss. Your pain is our nation’s pain. May the souls of those you love — and those with whom you have served — rest in peace and rise in glory. pic.twitter.com/Ww5alp3vft

Bruce Wayne I love you pic.twitter.com/12yKuflf0s

MOTM performance. A man who loves this club to no end! GRANDE SAMU!!!! pic.twitter.com/oAHtiibMzr 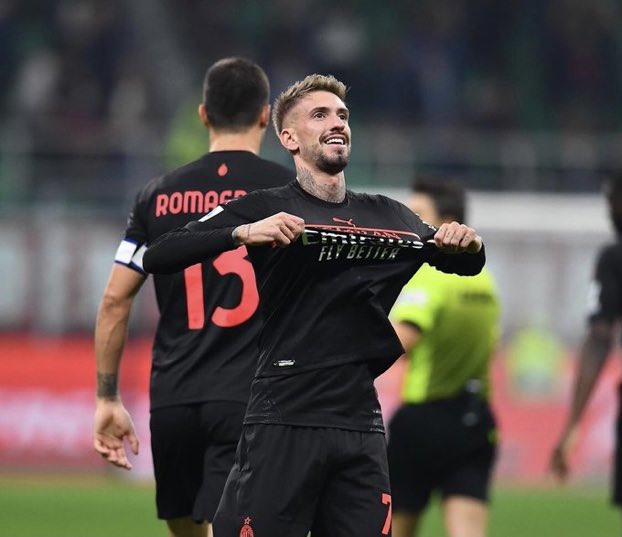 “Drowning” was released 20 years ago today. We could never imagine a life without your love.

Reminisce by watching the video remastered in HD on our Youtube channel now! pic.twitter.com/fT74d33uUt

mary marvel i love you 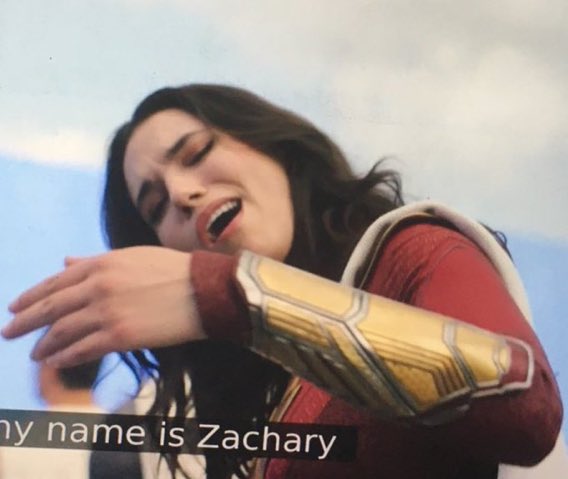 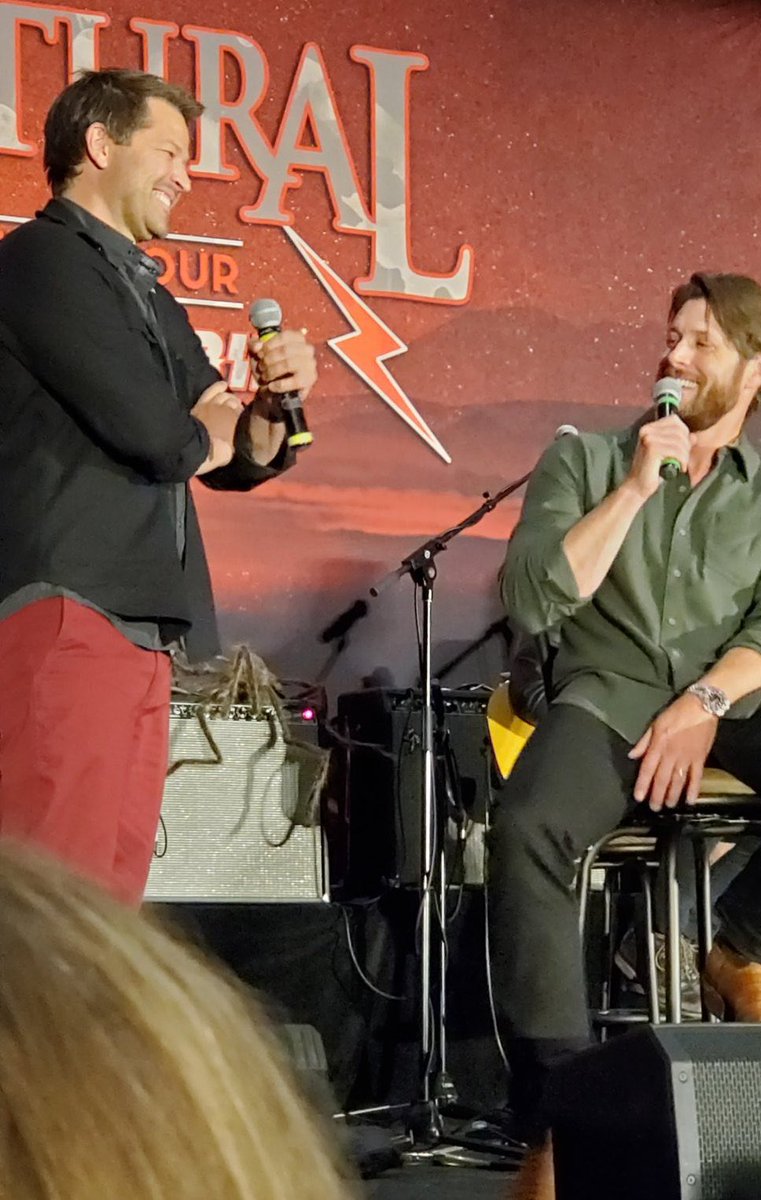 “man i wish jared was here” “it’s just me, i don’t have my brother here” “i thought it would be jared” god jensen loves and misses jared so much, i’m so happy that they’ll reunite in a few hours 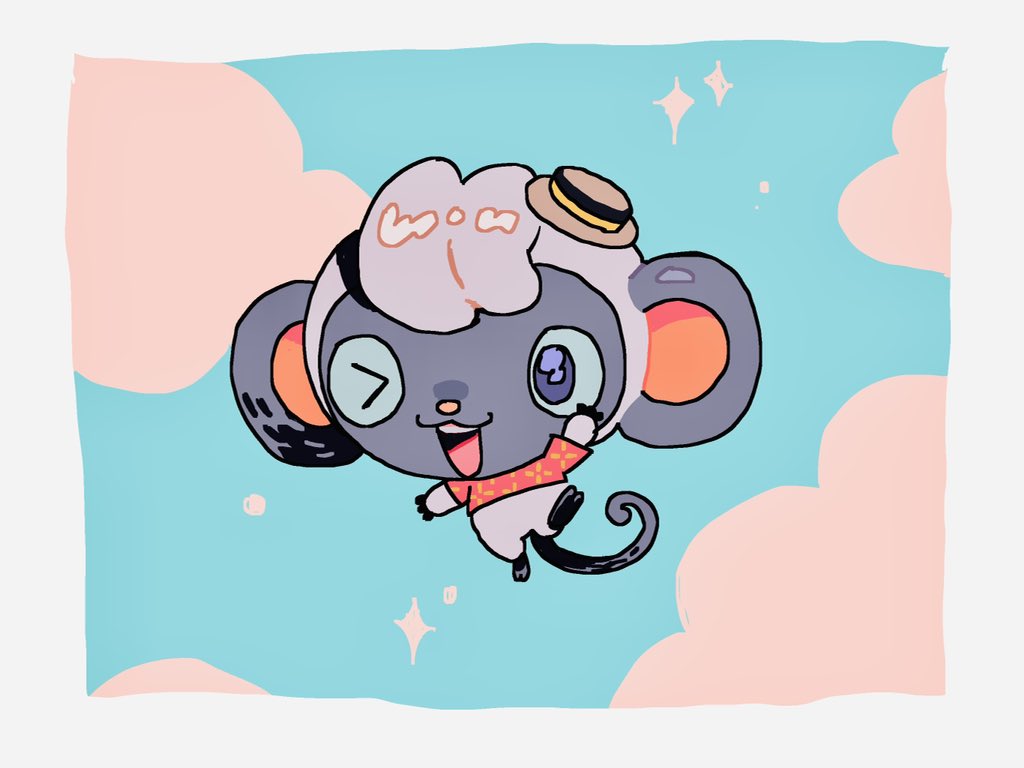 I LOVE THEM SO FCKING MUCH

wataru, rei and shu are lesbians and in love! pic.twitter.com/tiItMED30U

rihnika is thriving and we love to see it