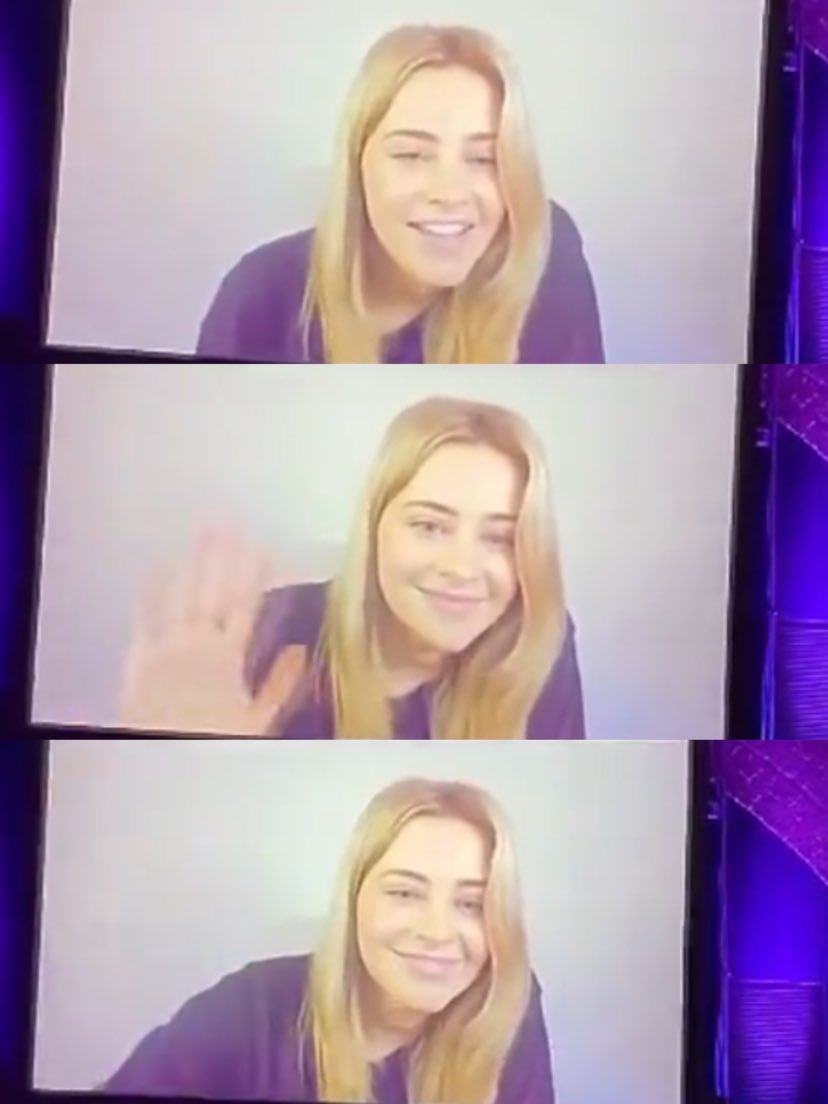 He has spoke about the possibility of having to make a reshoot of some scenes from AEH not only once but TWICE now, I’m manifesting so hard. Imagine Jo and Hero back in Bulgaria next year, I’m here for it.pic.twitter.com/56lVpeHwjo 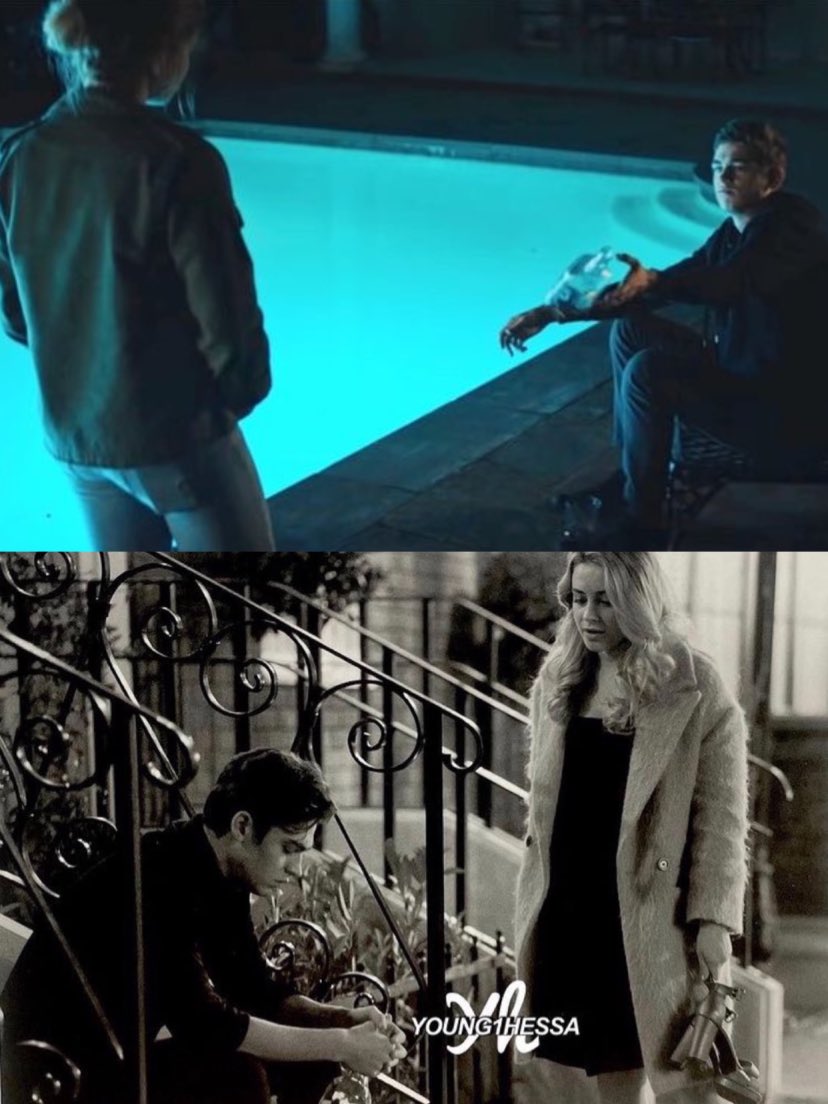 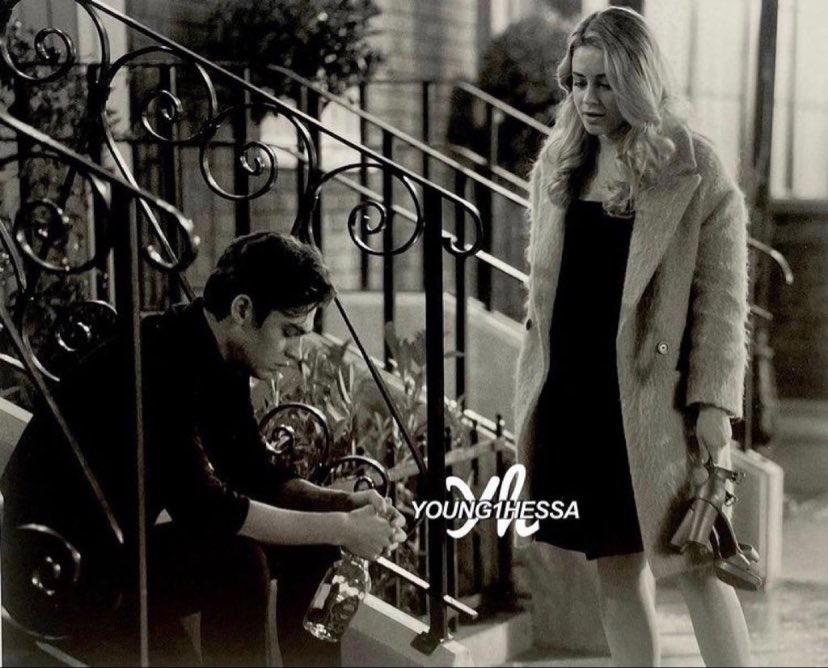 The way she licks her lips after every kiss

“Jo: if they are jealous or they are broken apart and this is the first time they have seen each other in two years or something, there’s certain things you need to choreograph to kind Of show them reconnecting” I WILL TAKE THAT AS HESSA HAVING SEX AFTER THE 2 YEARS SEPARATIONpic.twitter.com/Nh9bZDZ2wm 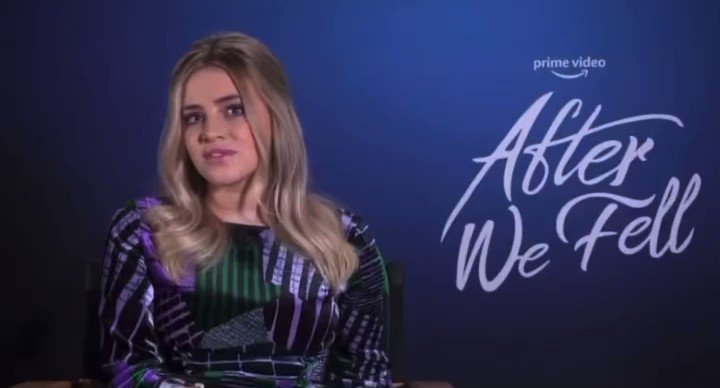 Look at them laughing around all happy 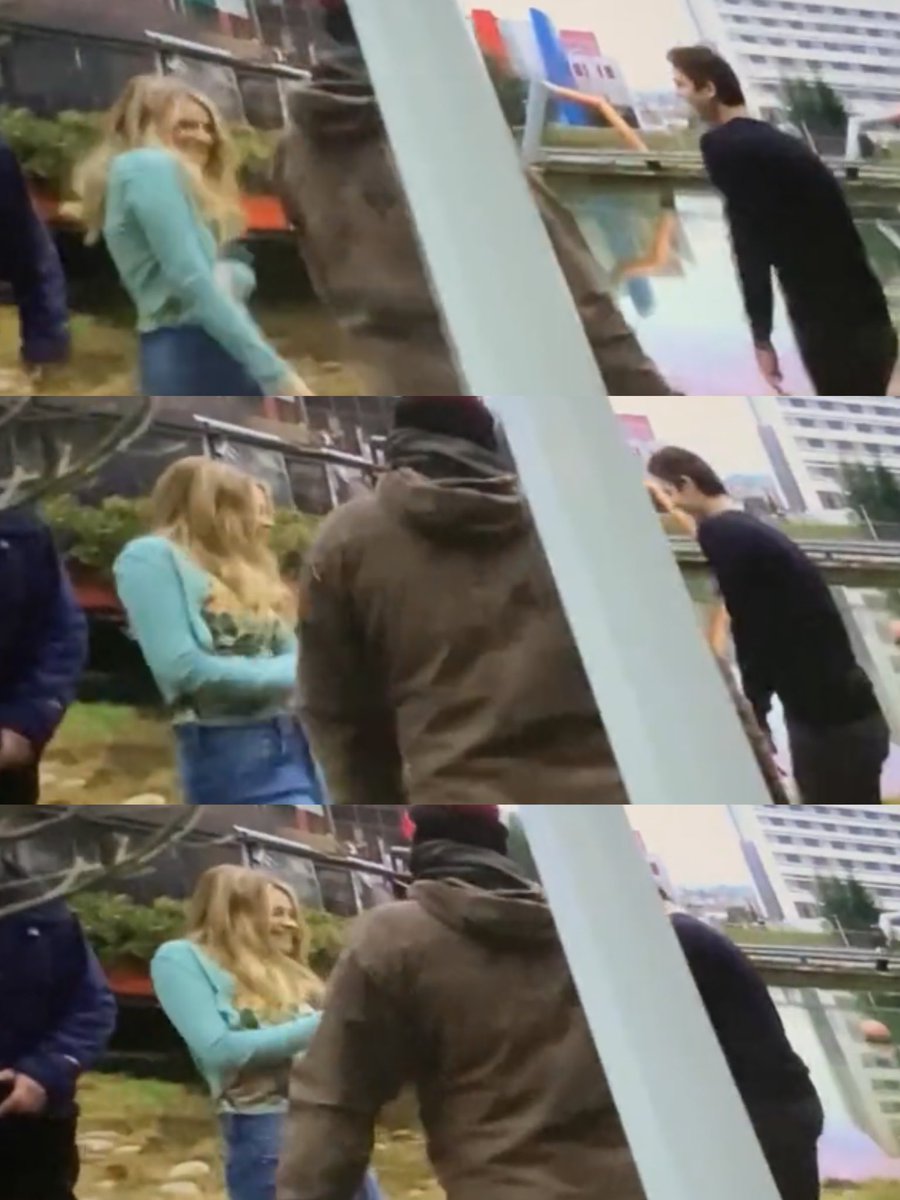 “Josephine: I think they’re going to be good parents. They struggle to get to the point of being able to have children, at least that’s lore in the books. By the time they do have kids, they’re older and there’s a maturity to them, and they’ve dealt with a lot of their problems”

NOT THEM DELETING A SCENE OF HESSA COOKING A CAKE, GIVE ME THATpic.twitter.com/t1Q2YW2Qyg 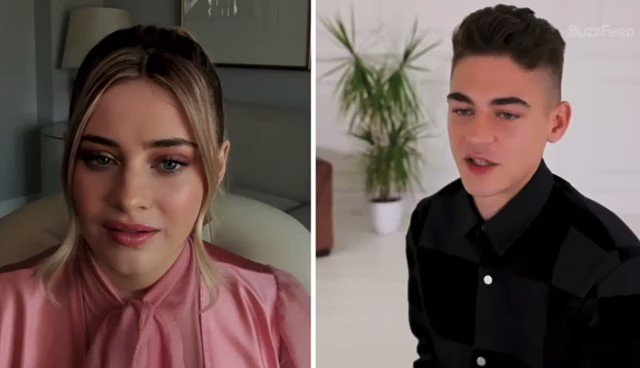 “No wonder Tessa couldn’t even say no to Hardin, I couldn’t deny him either” THE WAY JO LAUGHED PLEASE 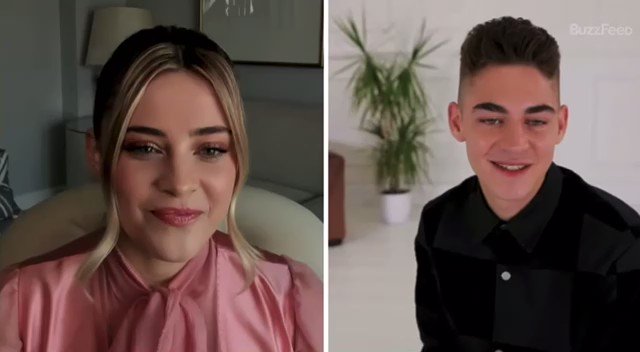 I will never get over the "I dont think the height difference is that.. big"pic.twitter.com/k8EwgnLunw

The way her mouth is wild open???? Like she’s literally biting himpic.twitter.com/K6V9x4Oskr

SHES SITTING ON HIS LAP 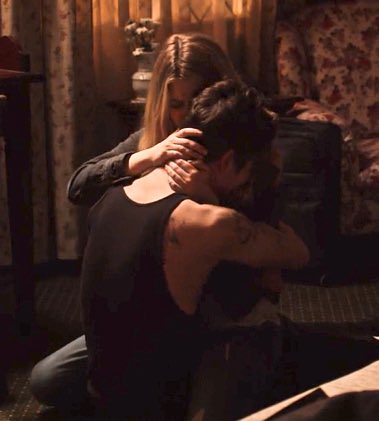 “I started playing guitar” “Nice, how is the piano going, you still doing piano” “Yeah” “You are just going to be doing a one woman band” “Thats the goal” “Oh, let me know when the first show is” I LOVE THEM 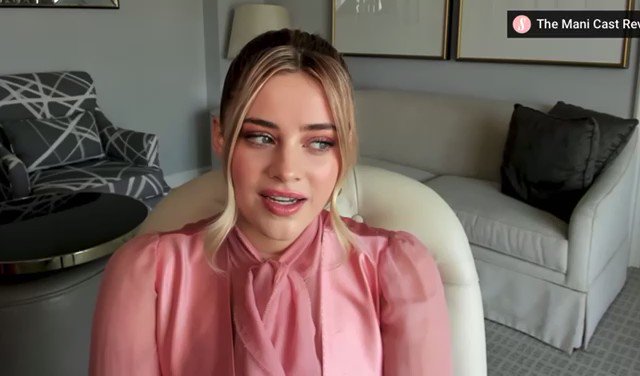 “I think Jo would be fun at a wedding” “I would go with Hero cause I think he would be great, I think he would look GREAT on your arm, and I would recommend going with hero” CAN THEY STOPpic.twitter.com/KcmoWmvjqy 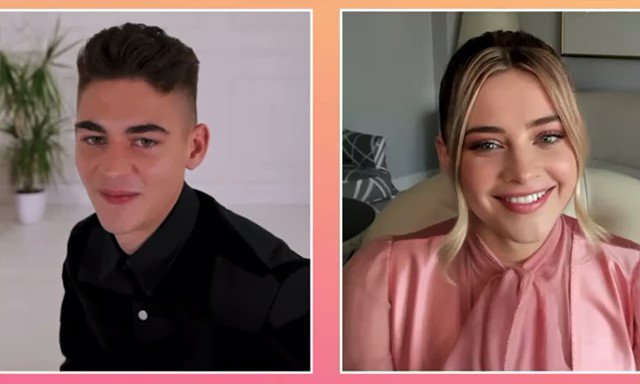 Hero is seriously obsessed with wanting to recreate Mr & Mrs Smith with Jo someone make it happenpic.twitter.com/kjSdYfQRe0 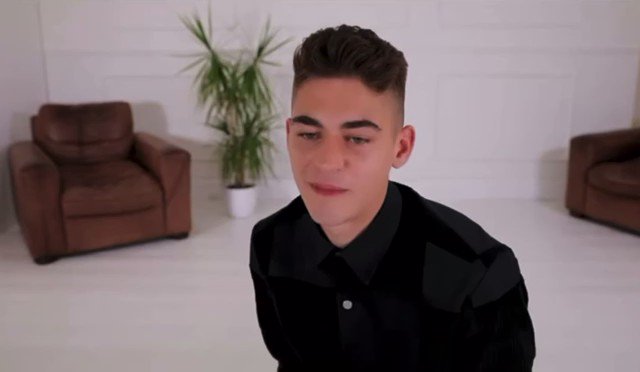