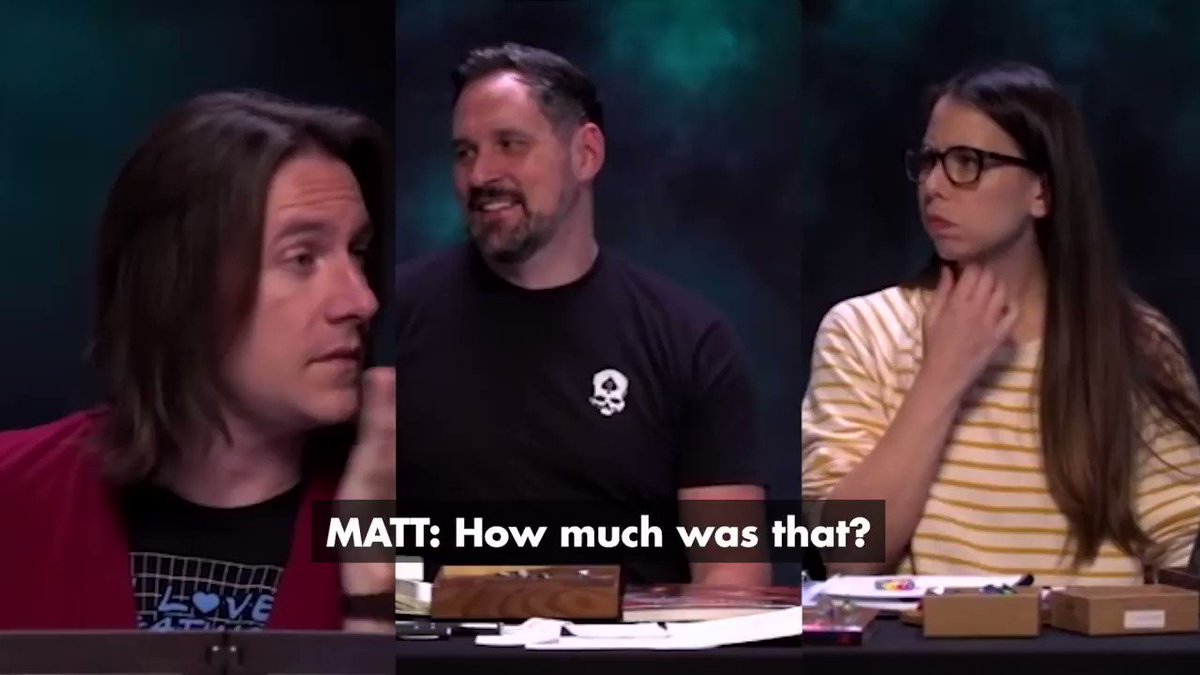 we’re all laughing at sam naming his character fresh cut grass, but at least he didn’t decide to play pussy instead. imagine combat? “ok, that ends laudna’s turn. pussy, you’re up” #CriticalRoleSpoilers

well that was… a lot to take in on a lot of levels. i have some mixed feelings and it’ll take time to get used to, but i trust cr & know i’ll love it all eventually. the hardest part is not knowing anything in the beginning & having to wait to find out more. i need to know NOW!

i might be wrong about this but with the way cr has been talking about c3, i don't think we should be assuming that all of these PCs are going to be sticking around for the entire campaign. i can see them switching things up in the future as needed/wanted #CriticalRoleSpoilers

ashley's no longer in a seat that gets covered by matt's head when he messes with the mappic.twitter.com/f3Sc2eXRgk 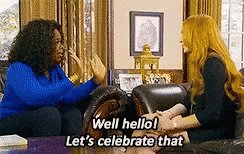 not to be predictable but i need to see fearne and laudna interact absolutely immediately. i want them to be girl best friends. gal pals, some may say #CriticalRoleSpoilers

ashley already being the comedian of the table. we love to see it 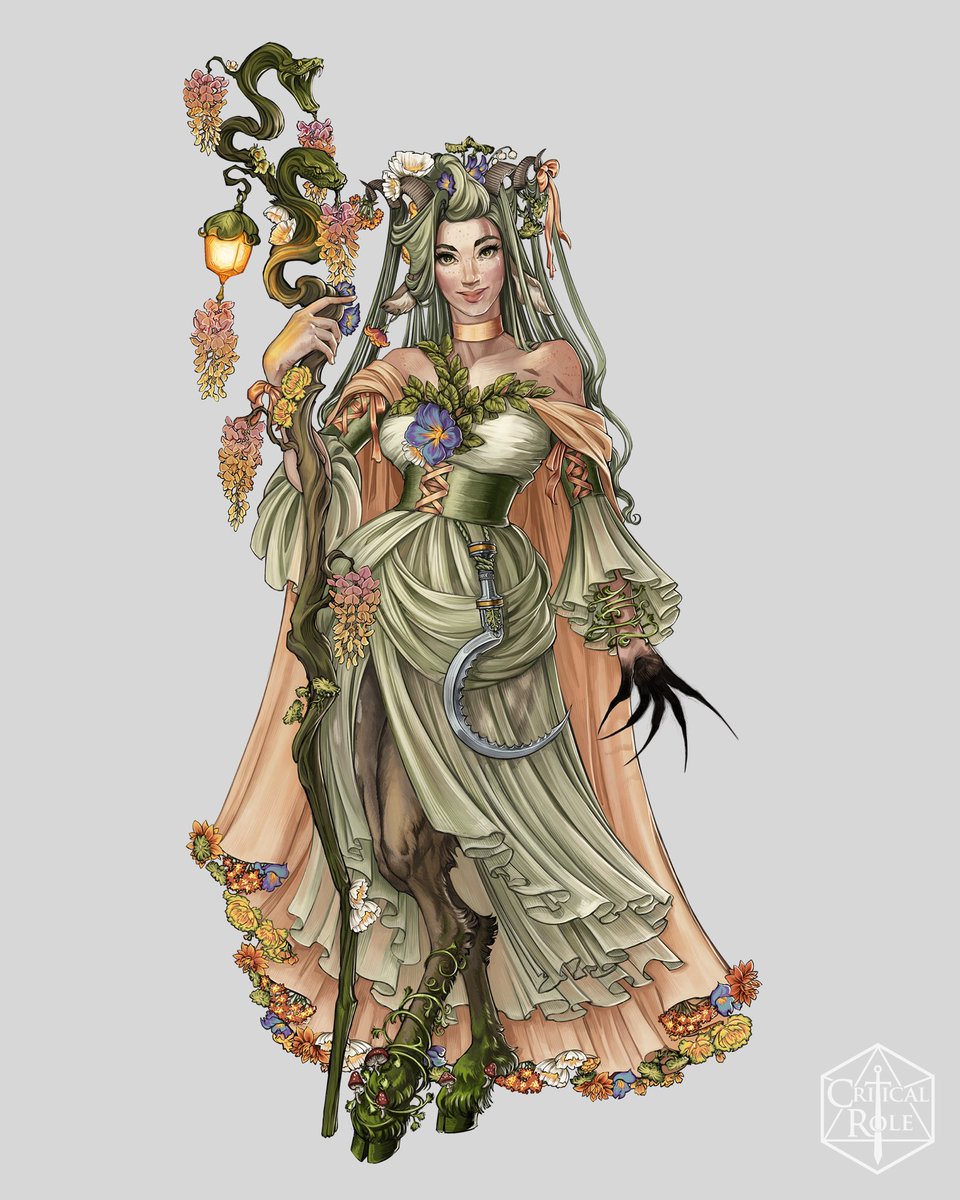 wait i just realized fresh cut grass is a cleric and i'm actually so happy??? i really really wanted sam to play a cleric!!! #CriticalRoleSpoilers 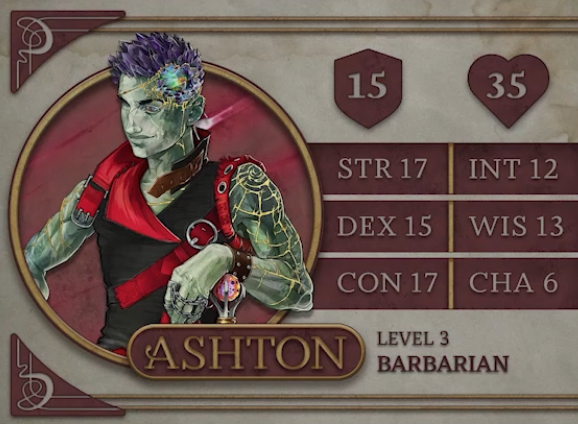 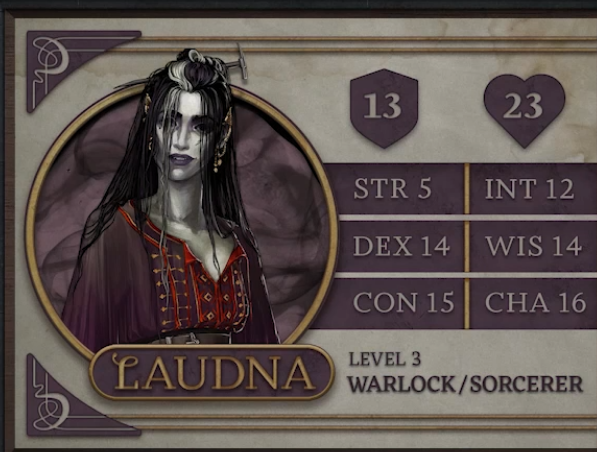 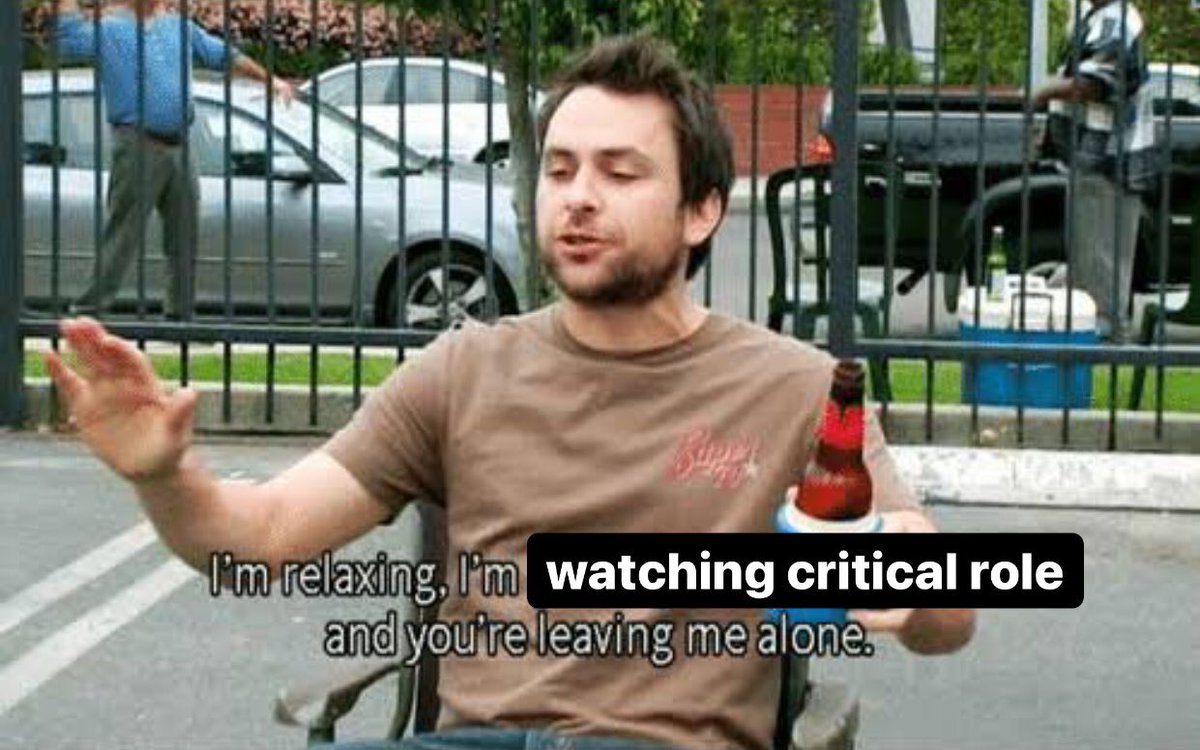 i know this is insane to say but i just realized people are going to be drawing NEW fanart of NEW characters tonight?? oh my god. shout out to all the artists out there doing god's work. what would we do without you

(very calmly) oh yes that is a nice photographpic.twitter.com/5BPxNqNv7M 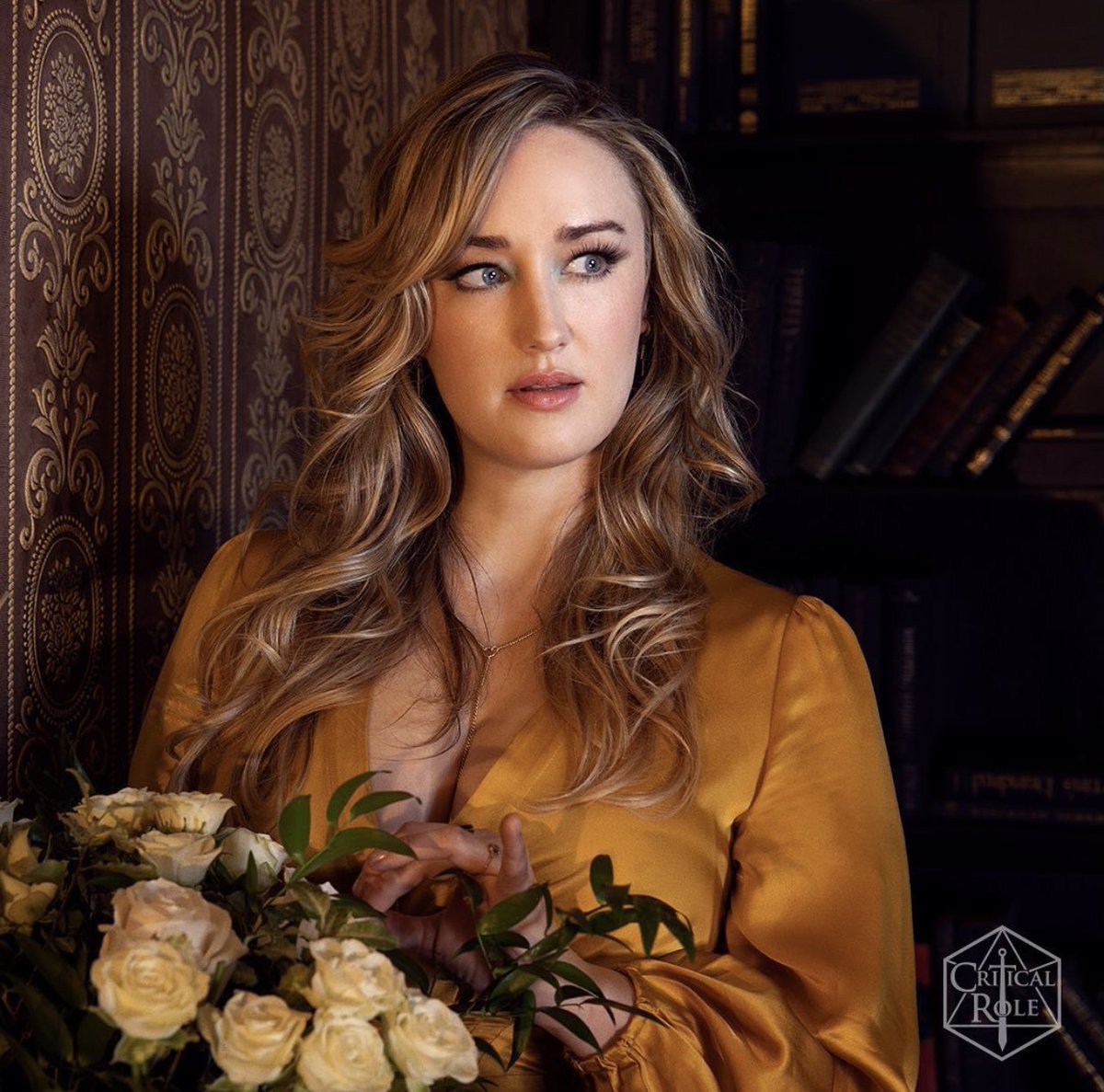