Side by side comparison - Series 4 Edit/Original Flux Trailer! #DoctorWho #Series13pic.twitter.com/5puzziYuZ5 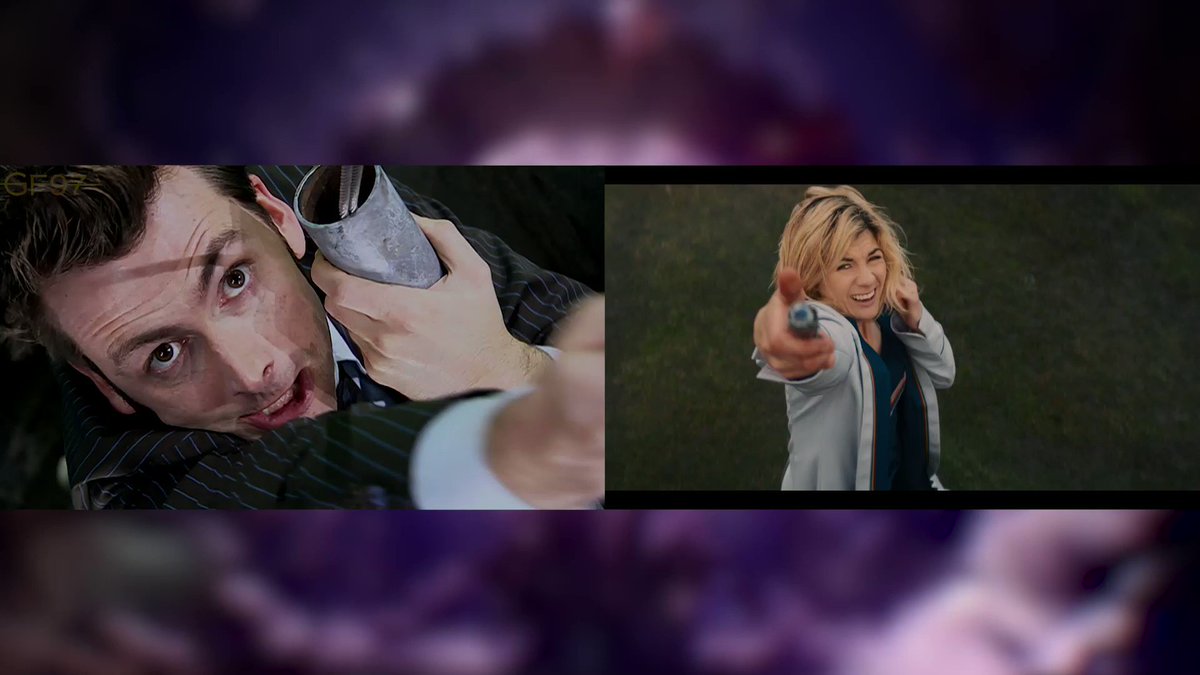 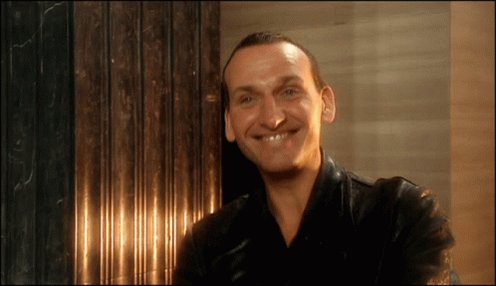 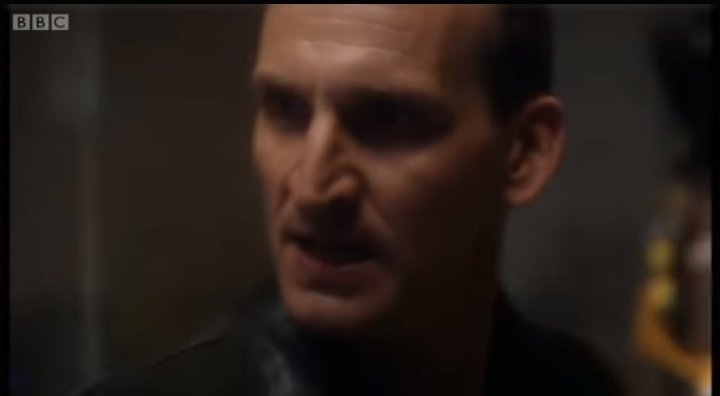 I spend a lot of time thinking how I wish the Series 10 dynamic was Capaldi's first series. Capaldi's characterisation finds it footing. The tone is bang on. Plus 3 seasons of 12, Bill and Nardole would've been 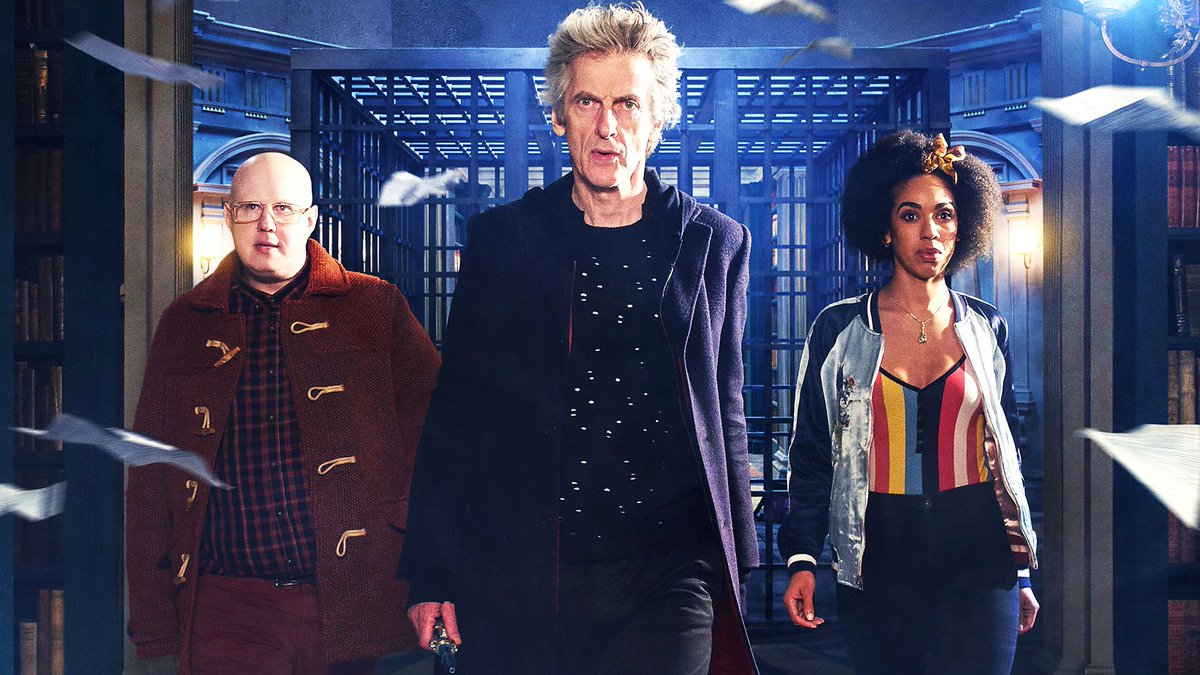 When you remember #DoctorWho is back in 10 days 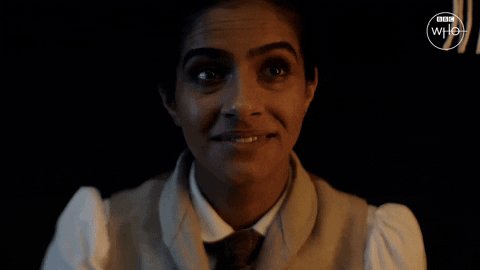 “It’s a series full of emotions. It’s full of revelations. I really think people will enjoy the individual character arcs and the overall story that runs through the episodes. And it’s fast paced ! We’ve done a lot of running” Mandip Gill on series 13 #DoctorWhoFluxpic.twitter.com/6coZhPaf0C

With all the little bits of news, the countdown to the series, the excitement for the future, it does just feel like such an exciting time to be a #DoctorWho fan!pic.twitter.com/bSMnR11Ydv 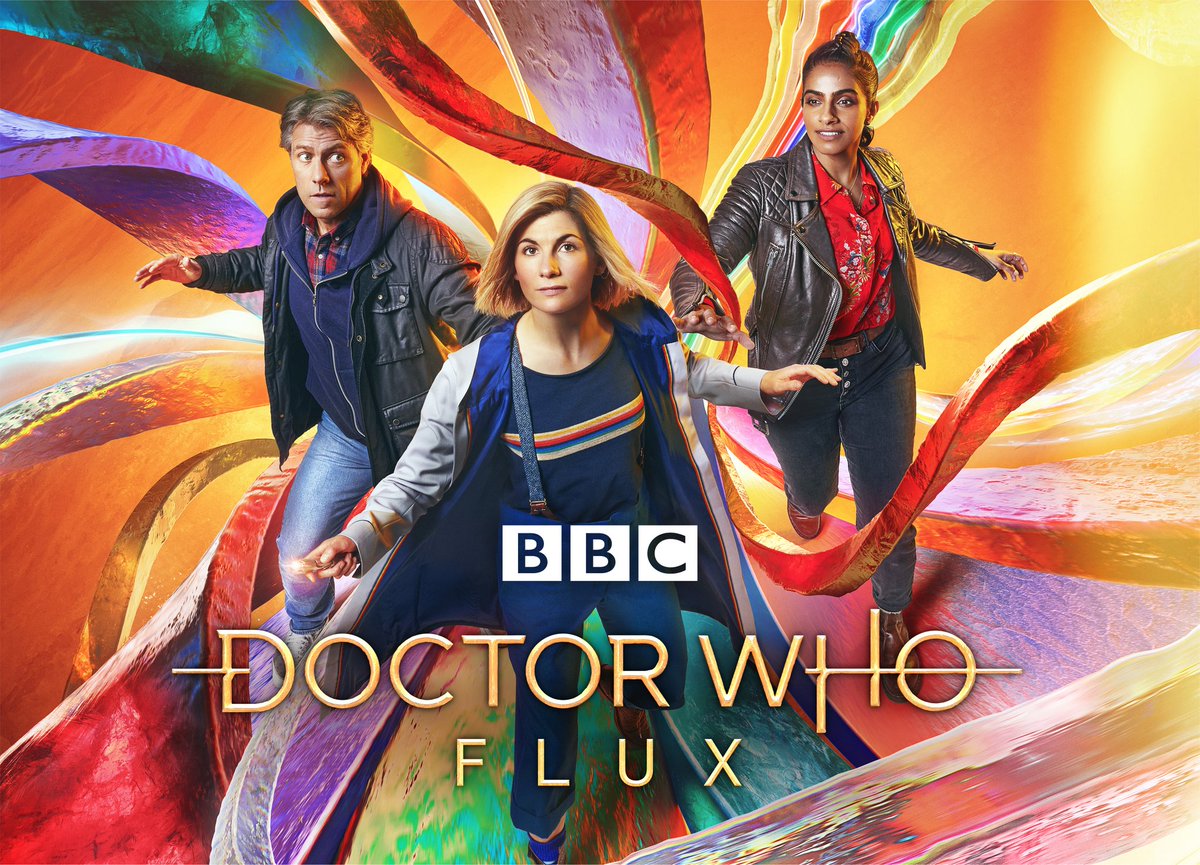 In a few years time, fan circles will be like "hey, what did you think of, ('takes deep breath') Doctor Who: Flux: Chapter One: The Halloween Apocalyse."pic.twitter.com/hcfMZ3KXUy 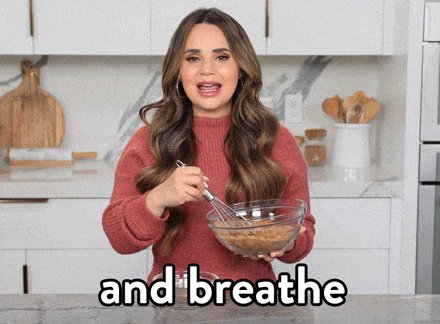 The Christmas Invasion and The Halloween Apocalypse are dating 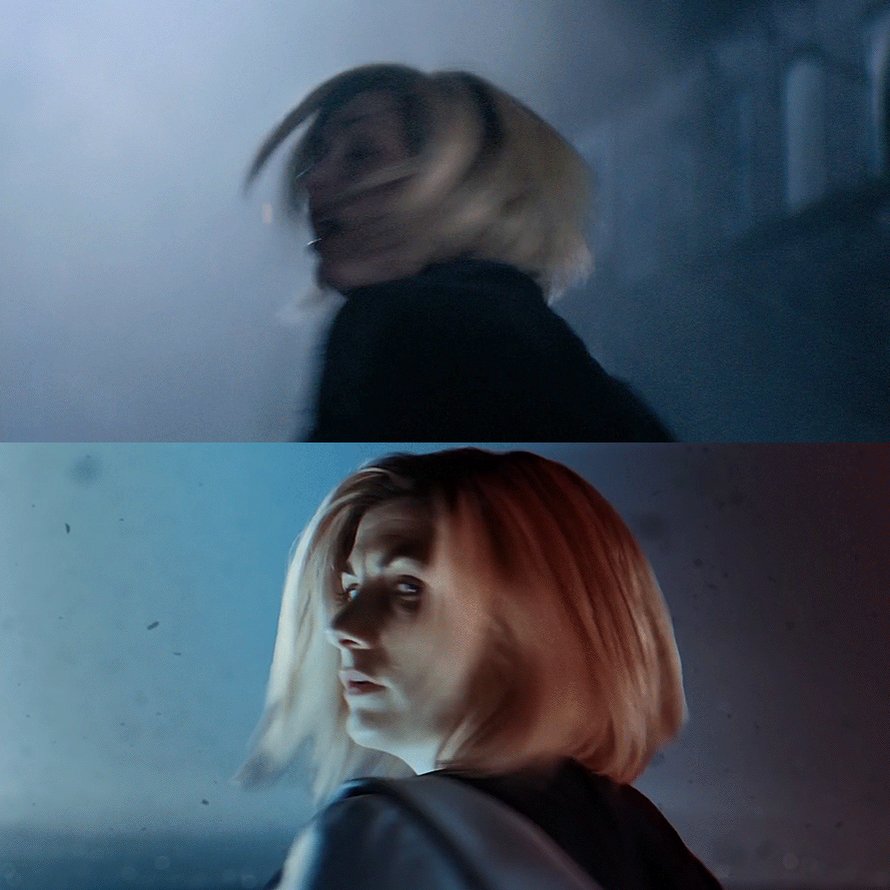 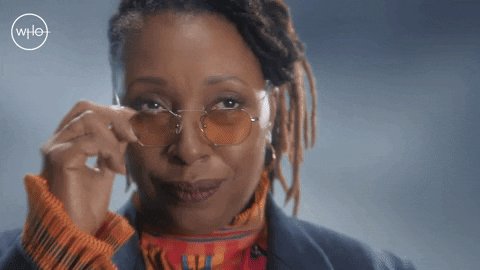 Me in my head Me in real life situationspic.twitter.com/FpOzYnxT4M

I can't believe I have to say this but if you want Doctor Who to keep going, then STOP HARRASSING THE CAST AND CREW - YOU'RE THE REASON WHY PEOPLE AREN'T SURE IF THEY WANT TO BE THE SHOWRUNNER OF DOCTOR WHO. DOCTOR WHO IS JUST A TV SHOW. GROW UP!!!!!

Series 13 really is Doctor Who does Broadchurch. Very exciting, I think it's great that they're taking a break from the "monster of the week" format. This serialized type of storytelling is what I've wanted since Chibnall took over tbh.pic.twitter.com/tgx3leIkqc 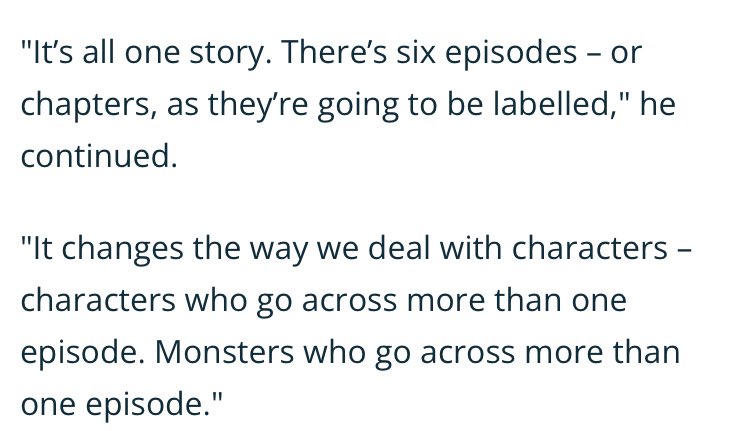 Some people seem to think it's somehow "cool" and "edgy" to tear the current guy in charge to shreads. It isn't, it's vile and pathetic. They give all fans a bad name. People like to act like fandom was better in the Moffat era, yet he got just as much hate as Chibs, if not more. https://twitter.com/spacethirteen/status/1450724778218766340 …pic.twitter.com/BE7KGcI6w4 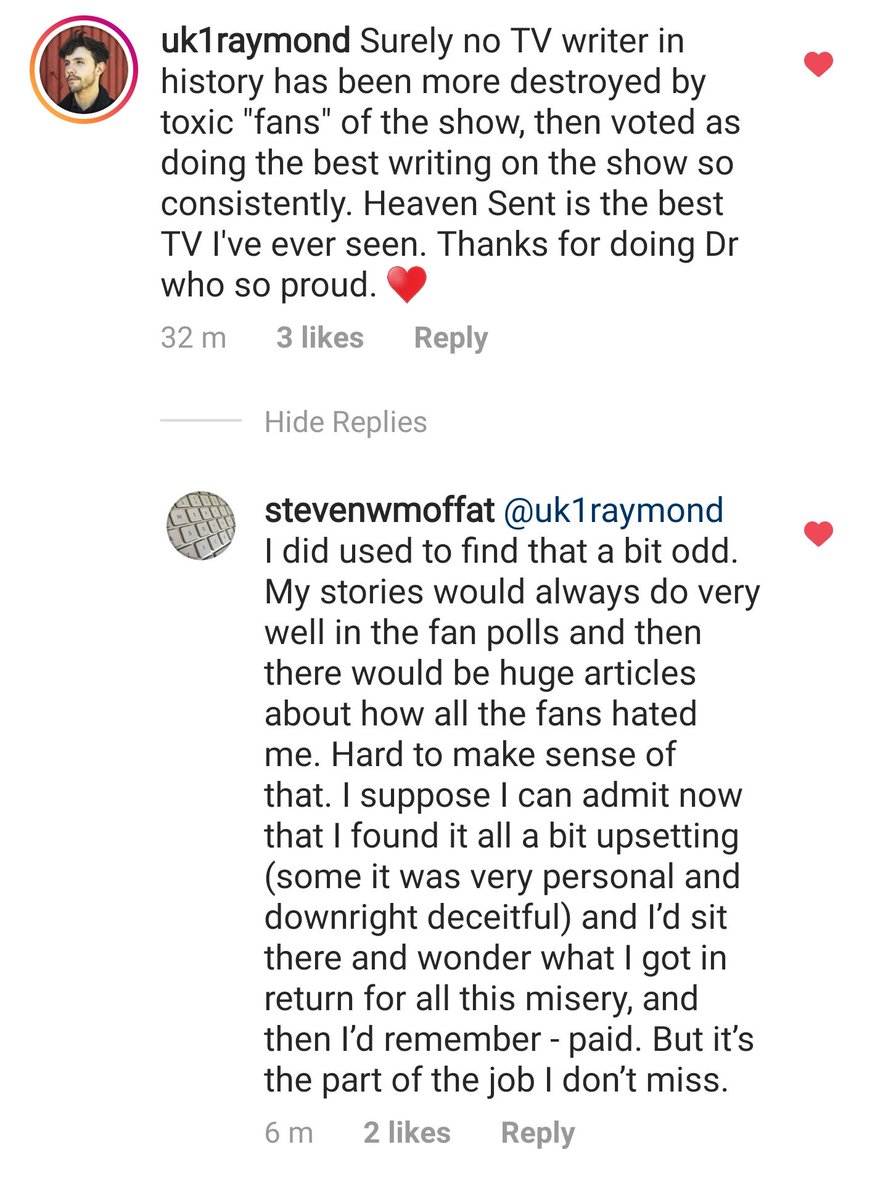 Ugh these bastards look so good!pic.twitter.com/Mslbe8Vcq8 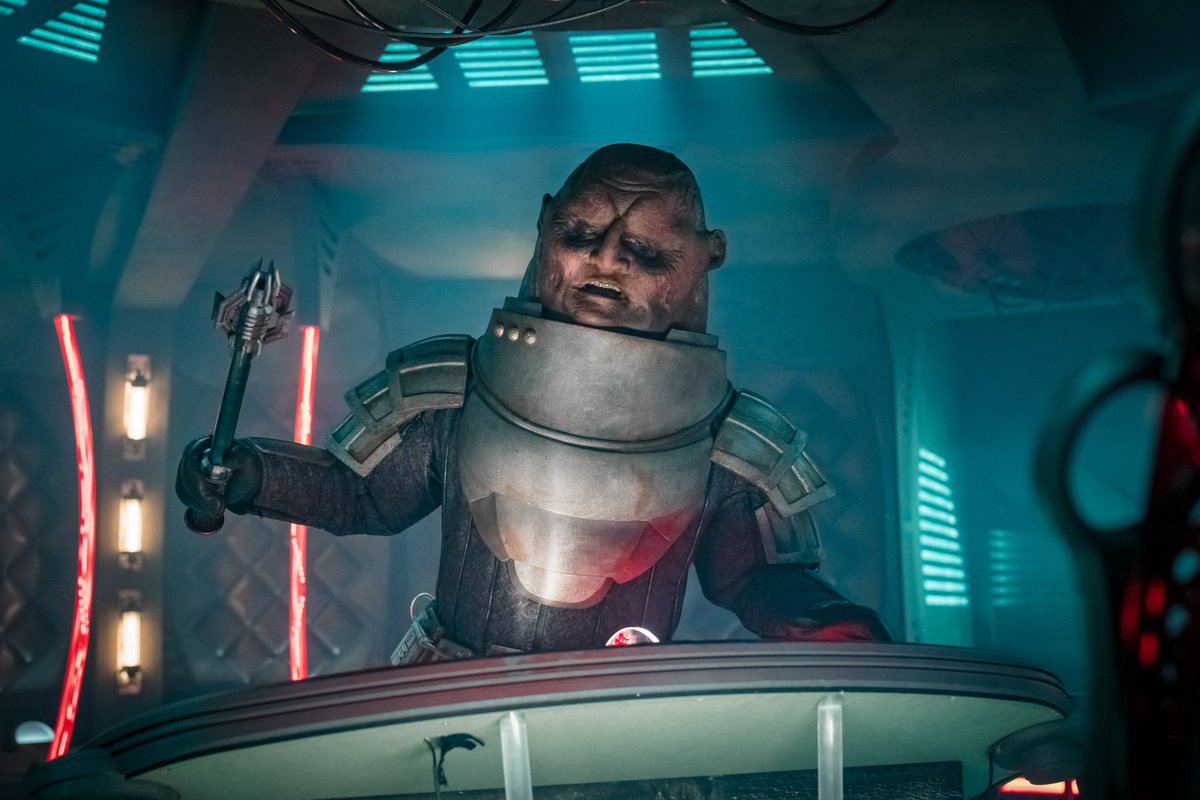 one of these days doctor who is going to end and it’s not going to be because it’s unpopular it’ll be because no one will want to make it. and that’s all on the “fans”. you can’t treat people like dogshit then expect people to want to run the show, or act in it either.https://twitter.com/RadioTimes/status/1450605437779202050 …

I do love Doctor Who Facebook groups. Russell T Davies hasn't even rejoined yet and fans are already speculating on who might come after him. "Phillip Hinchcliffe could replace RTD" is a sentence I never thought I'd see.