It's mailbag time, folks! @NoraPrinciotti and @MalloryRubin are ready to answer your NFL questions! Send us a voice memo at [email protected] for a chance to have them answer it on the pod!pic.twitter.com/WoXzV7zRA3 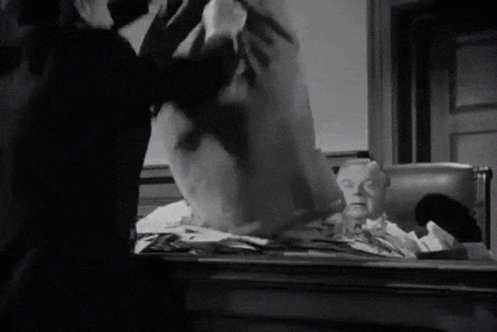 Sean McVay’s rise in the NFL with @JourdanRodrigue and trading albatross contracts with @Jason_OTC, on ‘The #RingerNFL Show’ with @bykevinclarkhttps://open.spotify.com/episode/2zrVDP3p3G2bF6kP1UDBSu?si=230-c5TzQLKVMABIOP3uVA …

What’s @nateburleson’s one tip for folks looking to start a career in media? Be as creative as possible. Listen to the full interview on ‘#10Questions With @KyleBrandt’ here:pic.twitter.com/ap0StCoQTh 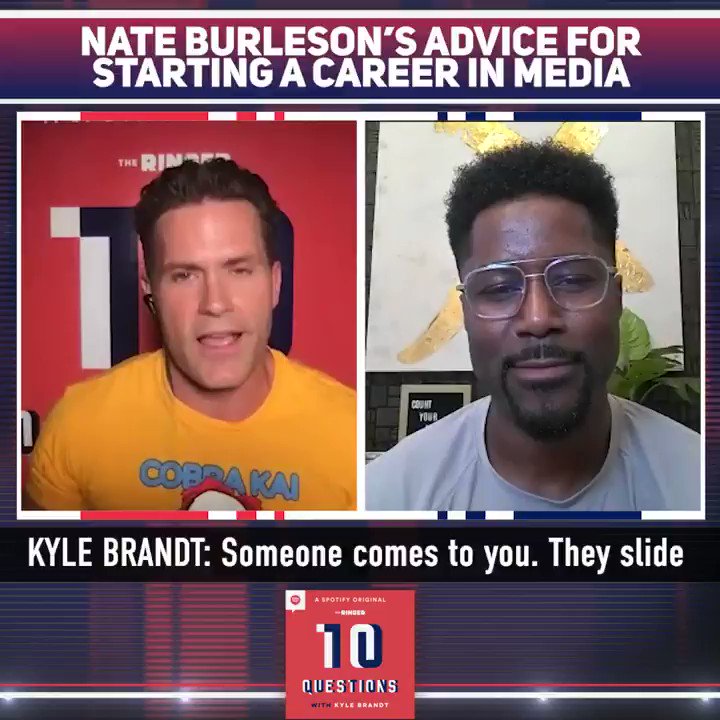 The Power Hour for Week 7 is up! Power ranking the Players You Should Give Up On, (or NOT?) including:

The #Bengals face the Ravens this weekend. But I am here to tell you before they play that the Bengals defense is #good. They fly around, they hit hard, and I am finally cashing in on my Chidobe Awuzie stock.https://www.theringer.com/nfl/2021/10/20/22735419/bengals-defense-afc-north …

I wrote about how Trevon Diggs is the two best things a defensive back can be: really good, and really luckyhttps://www.theringer.com/nfl/2021/10/20/22735568/trevon-diggs-interceptions-breakdown …

Send questions for me and @MalloryRubin on the @ringernfl show! Week 7, trade deadline, Ravens, you name it. We will also accept one pasta-related question!

Send us your questions for this week's mailbag episode!

It's mailbag time, folks! @NoraPrinciotti and @MalloryRubin are ready to answer your NFL questions! Send us a voice memo at [email protected] for a chance to have them answer it on the pod!pic.twitter.com/WoXzV7zRA3

Follow-up tests on Seahawks DE Darrell Taylor come back clear and he could play Monday night vs. the Saints:https://www.espn.com/nfl/story/_/id/32426517/seattle-seahawks-pete-carroll-says-follow-tests-injured-darrell-taylor-come-back-clear …

Jamal Adams’ intro last night was a tribute to Trabis Ward, below, who was shot and killed last week. Ward played college football with the Tennessee State Tigers, in addition signing with the St. Louis Rams in 2013.pic.twitter.com/hLc5Cr6Z2t 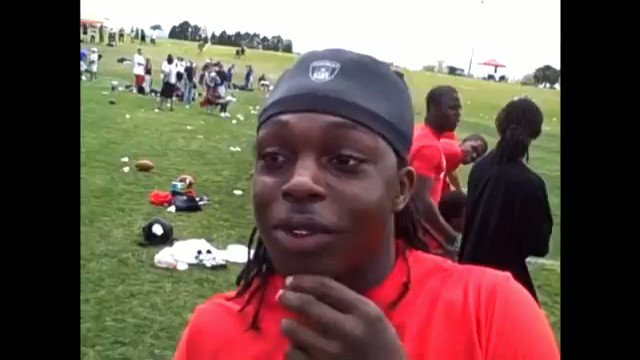 this dude chris evans has some juicepic.twitter.com/2xB3bJxxkh 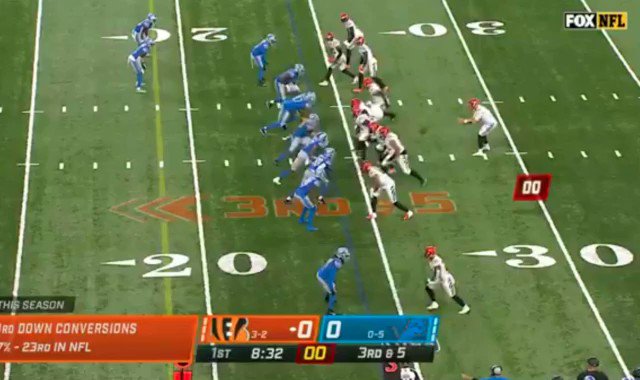 Maybe it's a feature of a three-man booth, but there was way too little strategy talk on the Bills' last drive. Somebody in the truck has to say, "It's cool that Beasley was open but should they be going for it on 4th down?" They had two timeouts and never brought it up.

Right decision, wrong play call. I don't get why it's so hard to add some motion or misdirection.