By failing to legalise assisted dying, Parliament are complicit in the suffering of people like Irene. Irene's son Gavin felt that he had no other option but to turn to the most lonely, violent and undignified death imaginable. Our law is barbaric. #YesToDignitypic.twitter.com/IVf0tHjhJ4 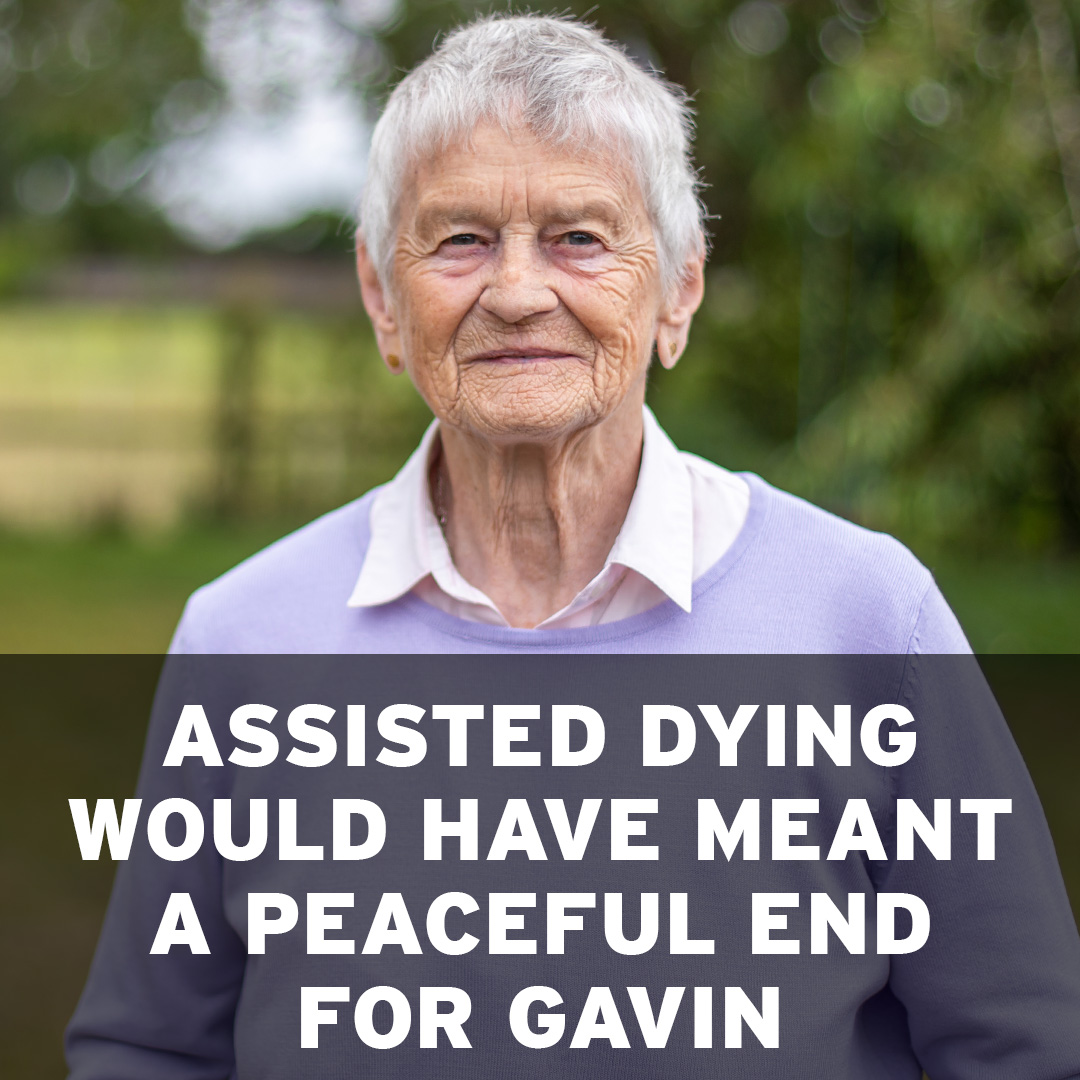 Europe has some of the world's most picturesque train journeys.

Hop aboard for a tour of our favorites.https://trib.al/javHpae People keep telling me 'its what's on the inside that matters" I agree, but why can't the b*stards just send me pizza? My insides need pizza. A wee chat about wrinkles...pic.twitter.com/Vb1F4cODnQ “Things are starting to look bad again Sajid, it’s time for Plan B!” “What is Plan B?” “Carrie is suggesting two weeks on St. Lucia”pic.twitter.com/BXuf9HObGP 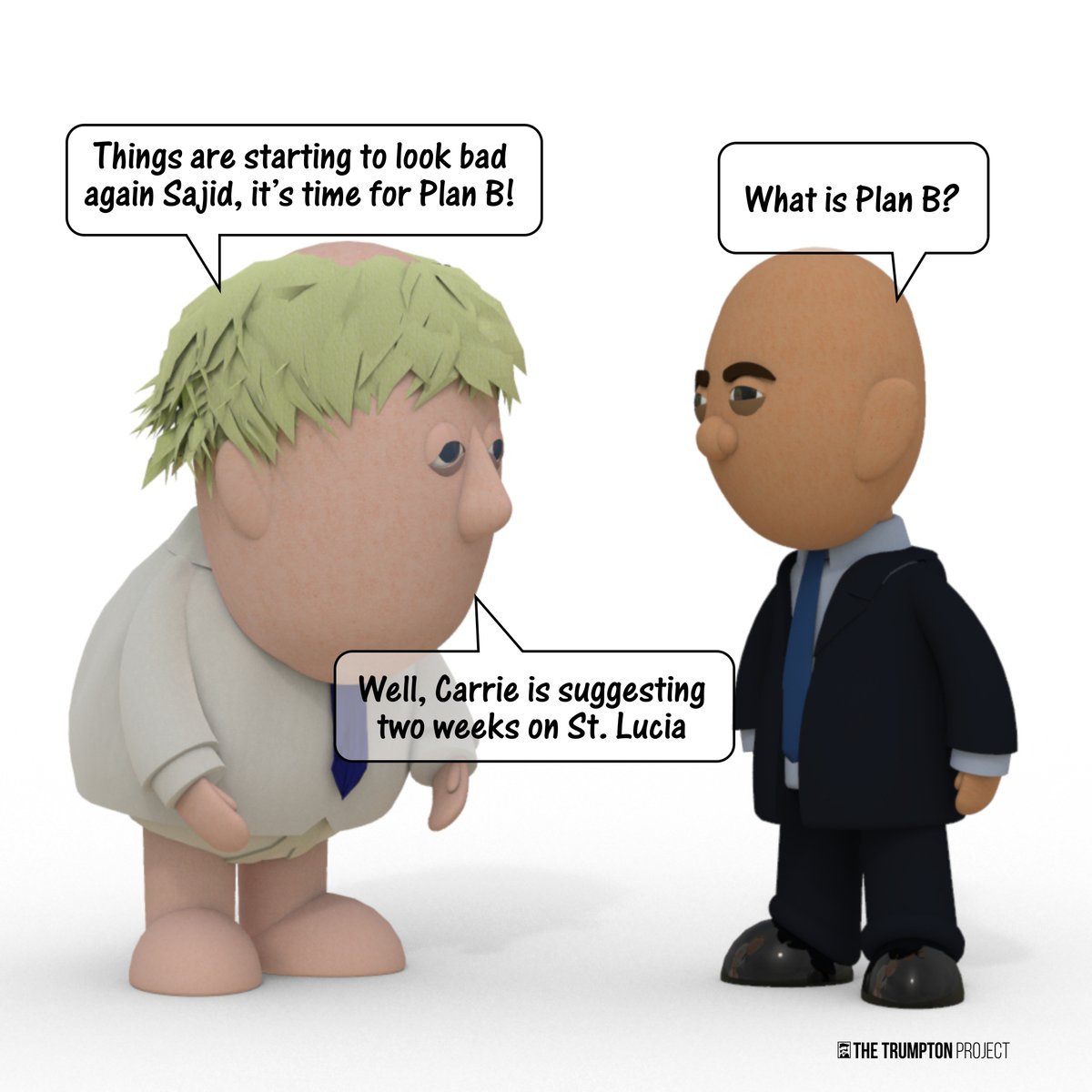 They hate us but we 'have our uses'. Typical abuser behaviour. Cut the deadweight chains of Westminster from around Scotlands neck already! #ScottishIndependence4https://twitter.com/CRobertsonUK/status/1450614215513935874 …

Good Morning....but it would be a better morning if we had... #ScottishIndependence4 "How can your house look nice if you're on benefits?" Why wouldn't it? Being on benefits doesn't mean a person has no right to make an effort with their home. My budget meant it took almost 2 years to make my home the way that works for me - careful spending/a little each month.pic.twitter.com/22g0S8F3Wy