It’s my last day filming the new series of Digging for Britain, and we’re in the beautiful Peak District. The results of our journeys and labours will be on @BBCTwo soon!pic.twitter.com/G8Zquo0e0H

Posting these so that friends overseas can have a ‘well I thought it was bad here’ moment…pic.twitter.com/8kTFHeNw9R

I went on holiday to the world’s *most vaccinated* country, and masks are still compulsory indoors. What *is* Johnson’s problem with a simple public health measure?https://www.opendemocracy.net/en/opendemocracyuk/on-holiday-in-sunny-sensible-portugal-i-realised-england-is-bad-actually/ …

Our Chief Exec @andrewcopson just spoke to the #yestodignity crowd, giving a stirring speech quoting from our member Noel Conway just outside Parliament. We here today are the champions of a compassionate law that 90% of the public support!pic.twitter.com/tFcA2GqOVQ 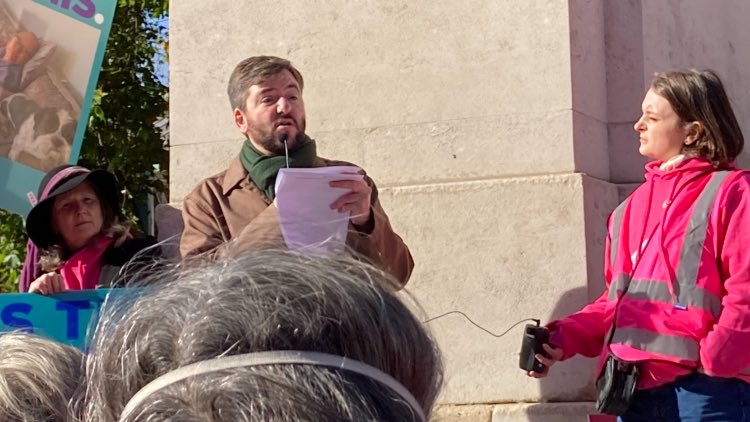 Now speaking powerfully on the need for a compassionate assisted dying law at the #yestodignity rally: our patron Dr Henry Marsh, neurosurgeon and author of 'Do No Harm'.pic.twitter.com/HCekRD5oai 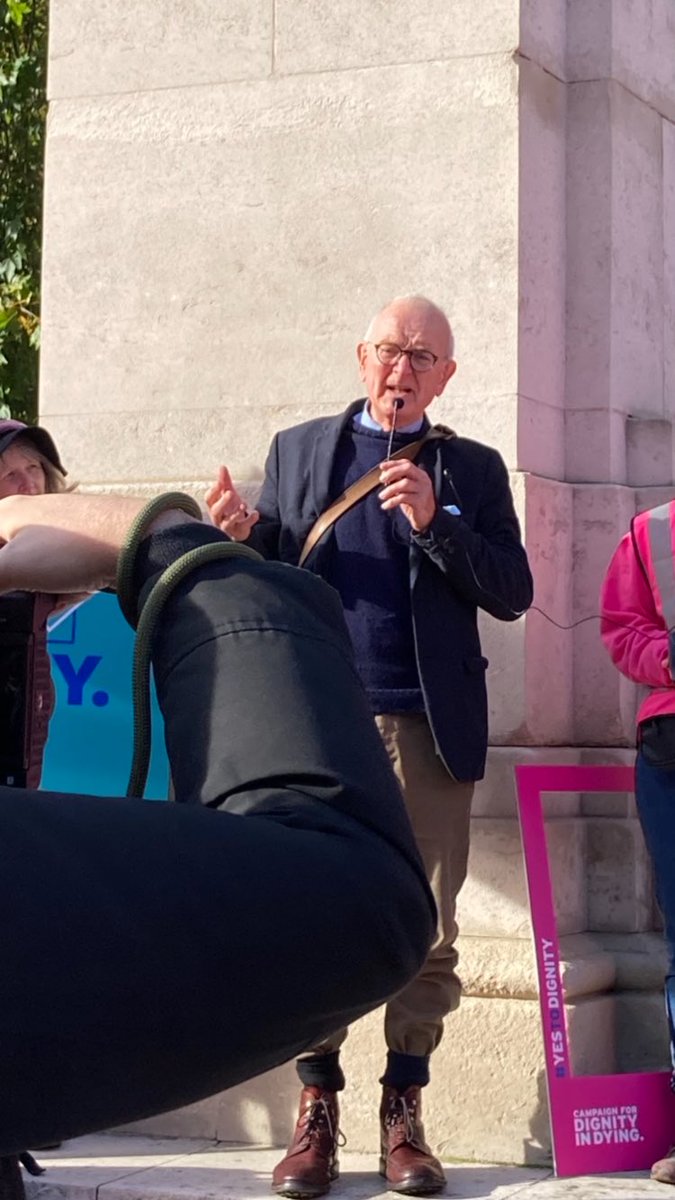 This morning we're outside Parliament for the #yestodignity rally in support of the Assisted Dying Bill currently being debated in the House of Lords. We're standing up for freedom of choice and a compassionate law for the terminally and incurable suffering.pic.twitter.com/wdSvDwro77 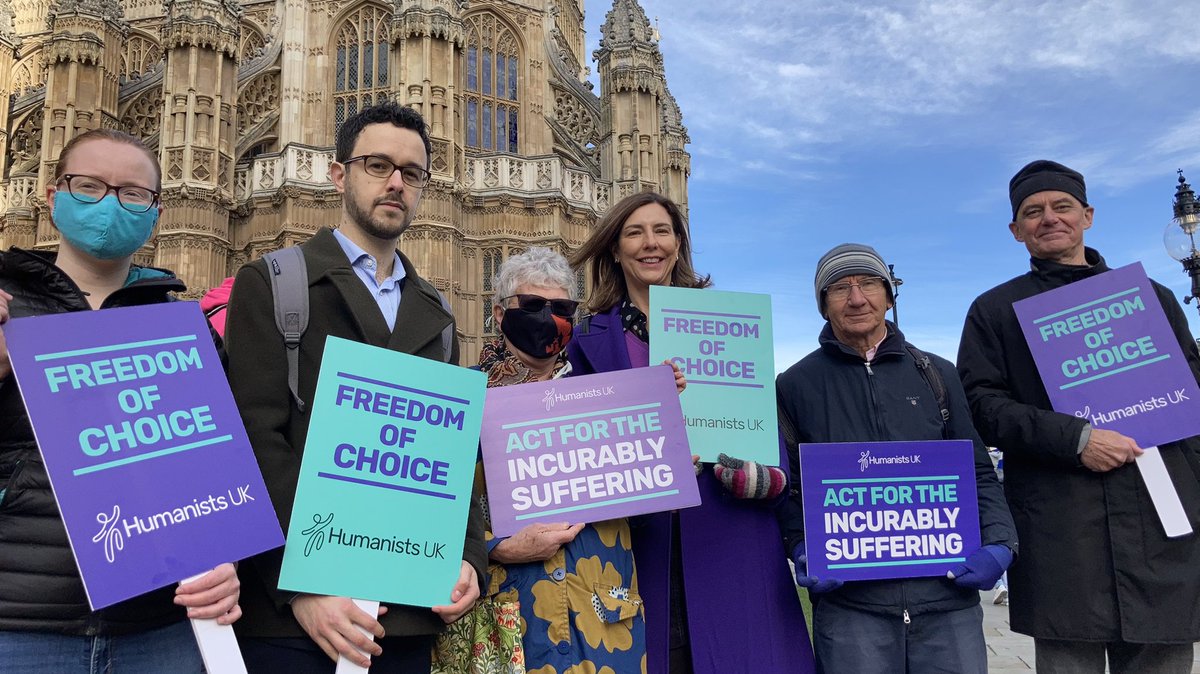 It's only just over a week until I go on tour - my first live shows in 2 years! Really looking forward to engaging with real, live audiences again. I hope to see some of you there!https://www.alice-roberts.co.uk/tour

Just heard that kids in local independent schools were offered COVID vaccinations 6 weeks before the state school cohorts. What's all that about?

“They don’t have a strategy to get the virus under control and take the pressure off the N.H.S. They have put all their eggs in the vaccine basket and those eggs are not hatching.” @GabrielScally talking to the @nytimeshttps://www.nytimes.com/2021/10/21/world/europe/britain-virus.html …

"The thing that has been absent from the messaging that we've had is that this is about *how we look after each other*; it's not about how we as individuals feel or how good we think our own immunity is.."

Pebble Of The Day #814 #Bridlingtonpic.twitter.com/OUljLYxT58

A perfectly simple rule of secularism. This is clearly aimed at religion, but it works for all dogma in any ideology 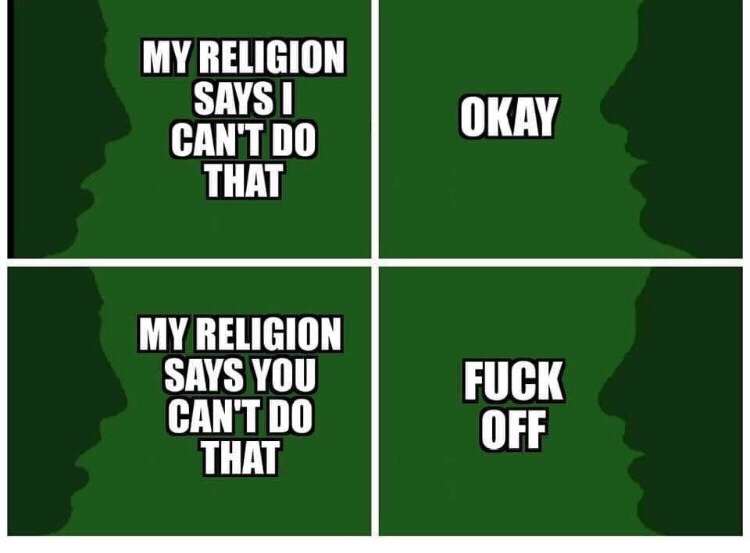 Jacob Rees-Mogg says MP’s should continue to refuse to wear masks in the Commons because they “know each other”. Wow, and here’s us thinking the virus only goes after people we don’t know. Thank God for arm chair epidemiologist Rees-Mogg.pic.twitter.com/xluioUeeuG 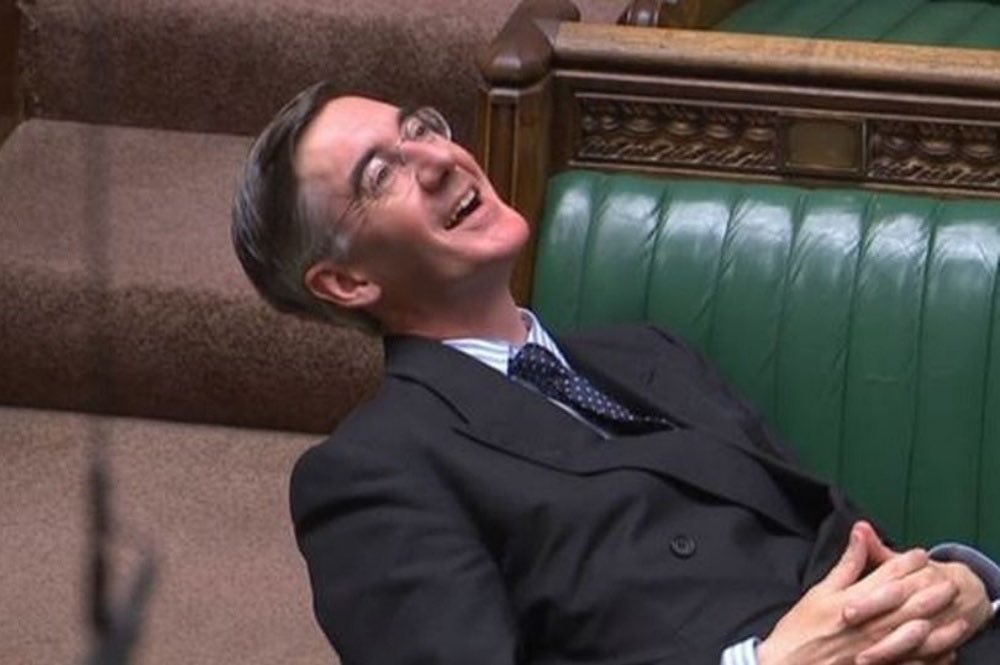 Just about to go live with the second of this series of "brain conversations". This evening we are talking about the hemispheres - and how different functions are divided between them. Do join us!https://twitter.com/FondazionePrada/status/1451228094782713858 …

We've all got to play our part, says Sajid Javid. We all know what to do. We all have to wear masks in crowded indoor spaces. Oh really? Has he mentioned that to his party, to his MPs to his cabinet colleagues?pic.twitter.com/AFQiQmlBiS

"I'm more scared of the pain than death itself." All Sherrie wants is the choice to end her life when the pain becomes too much for her to bear. An assisted dying law would allow her to get on with living. How can anyone deny her this choice?https://www.bbc.co.uk/news/av/uk-wales-58973025 …

"We need to pass it." - Well said @PrueLeith On Friday, assisted dying will be debated in Westminster for the first time in 6 years. The potential of this Bill to transform all our lives and deaths for the better is colossal. #YesToDignitypic.twitter.com/kwozmQVRfD 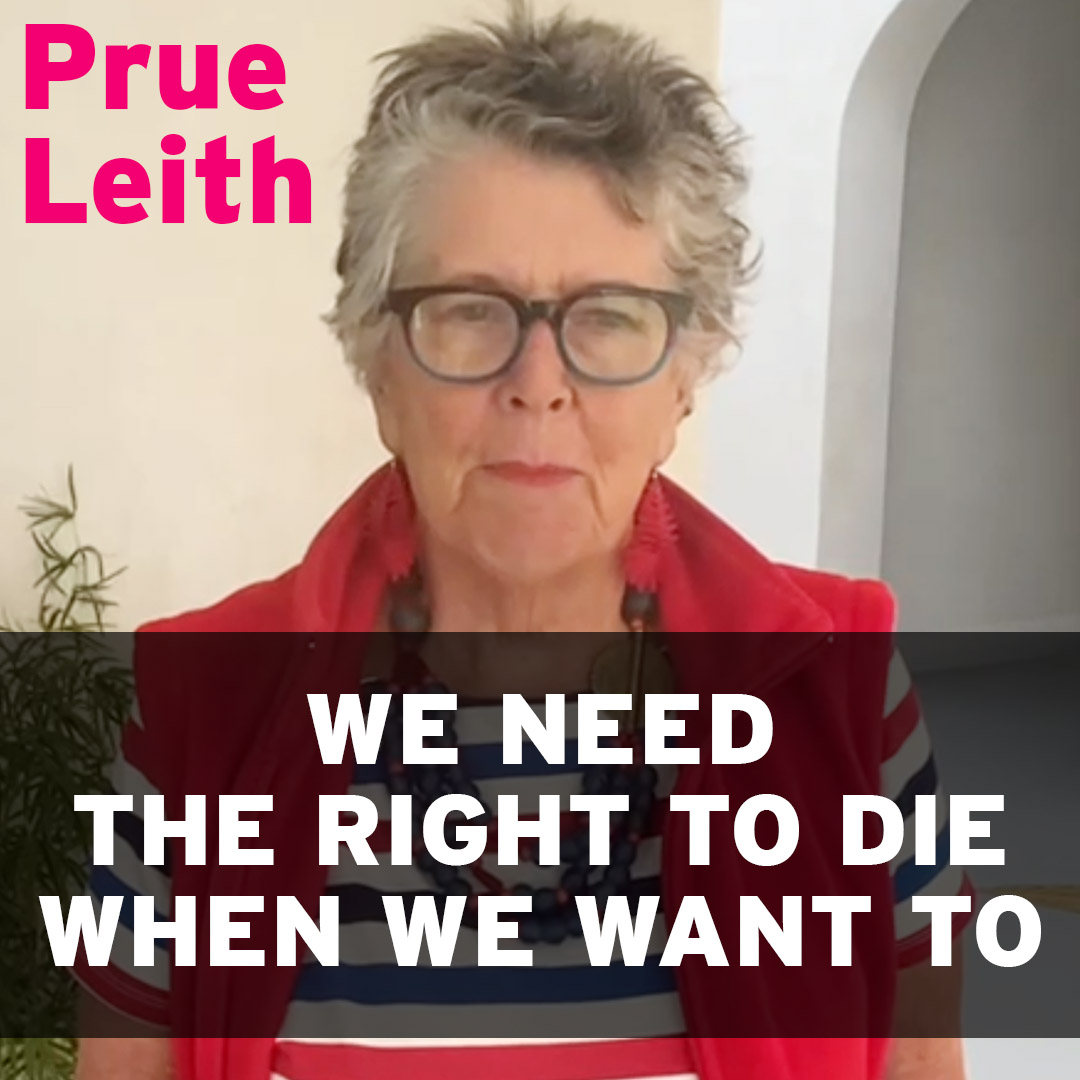 'The ethics of human compassion apply to the whole human field, and the whole human field gives the positive sense in which I am prepared to use the term "humanist".' Maureen Duffy @LGBTHumanistsUK 1st President, was born #onthisday 1933. Happy Birthday, Maureen!pic.twitter.com/5gXKt3kylc 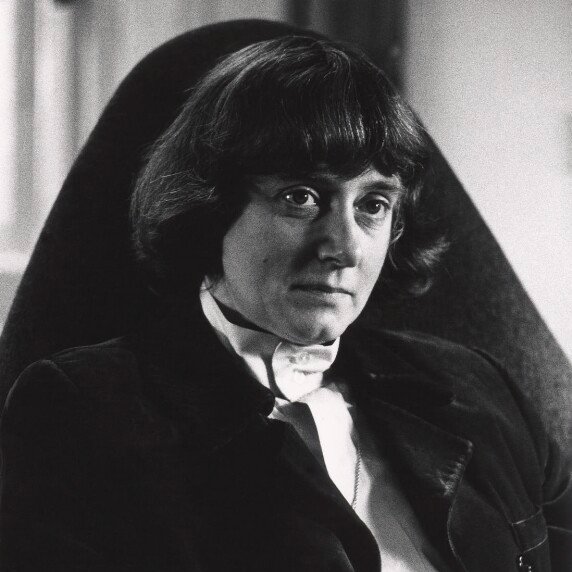 We've just released our 2nd #thatshumanism animation, narrated by our patron Stephen Fry! In this video, Stephen explores the humanist approach to coming to terms with death, finding comfort, and making the most of the one life we know we have. RT http://humanists.uk/thatshumanism pic.twitter.com/j1t6YIpPoR

The huge numbers of pupils off school for Covid and unauthorised absence Still not bad enough for Plan B ? @sajidjavid Still not changing the guidance ? @nadhimzahawi #MakeSchoolsSafe #lockdown #SittingDuckshttps://www.walesonline.co.uk/news/education/huge-numbers-pupils-missing-school-21914063?utm_source=twitter.com&utm_medium=social&utm_campaign=sharebarst … 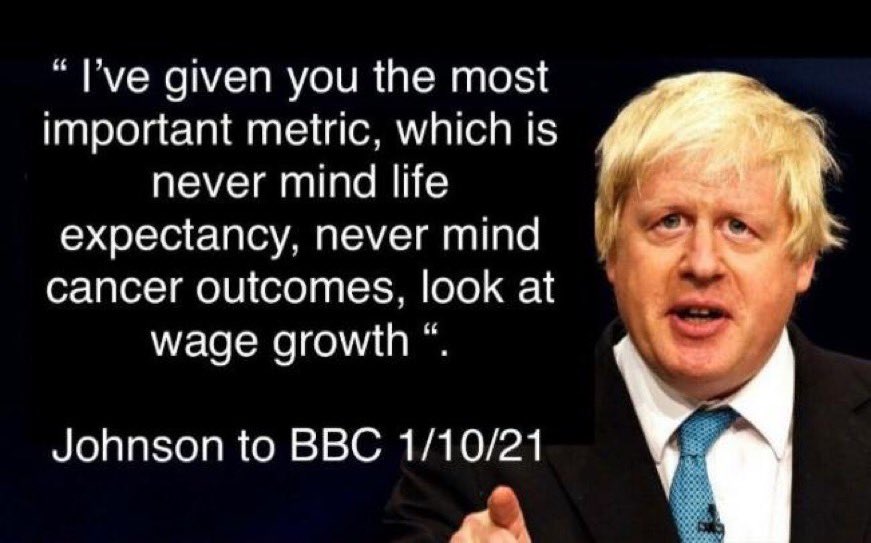