"Boris Johnson's Brexit choices are making Britain's fuel and food shortages worse" CNN nail it. It's his specific flavour of Brexit that's particularly destructive. (No form of Brexit is good, but almost all would be less damaging than his is.)https://www.cnn.com/2021/09/28/business/brexit-fuel-food-shortages/index.html … 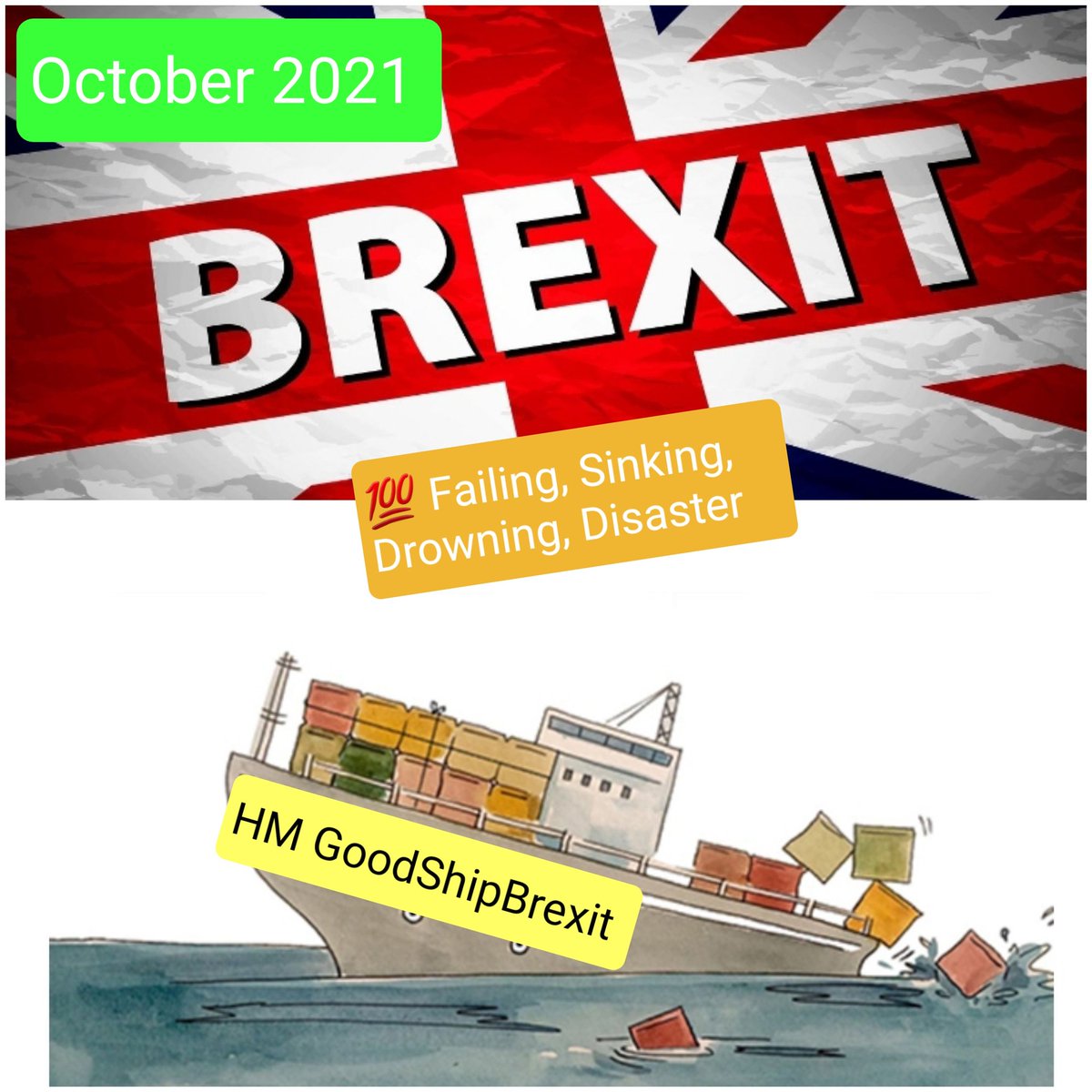 "It didn't have to be this way — there were other options for a future EU-UK relationship. Worker shortages, for example, were not an inevitable outcome of Brexit, nor was going it alone on energy." Tick. Tick. Tick. So true.

There is no 'version' of Brexit they could put forward that would have satisfied Brexiters if it was not firmly rooted in xenophobia and racism.

No it isn't. It's not just about drivers, it's about the loss of cabotage which is about preventing trucks driving about empty & made up 5% of logistics capacity. EU drivers working 4 EU firms can no longer pick up domestic loads while delivering 2 the UK. Imagine a driver..

Listen, we all knew we’d have to take a hit….