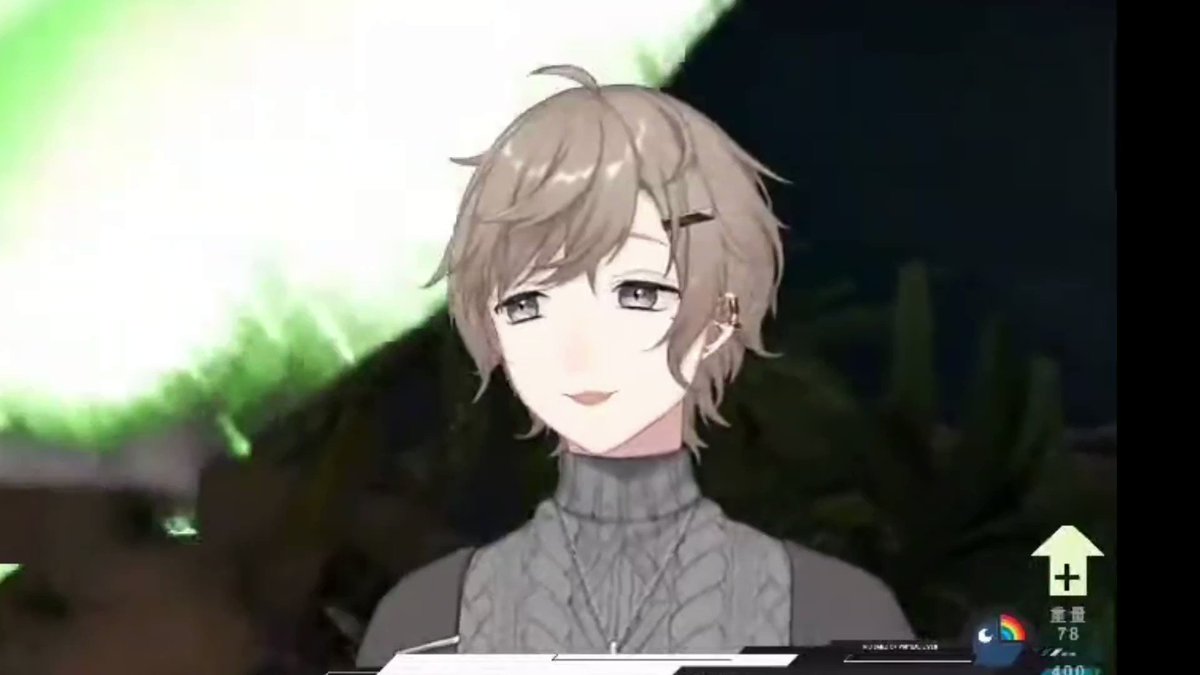 wow he someone found himself back at the museum and he ended up reading everything!! yay

he's also properly looking at his ship log too ;;;; i had fun watching game but it was a lot of impatience and complaining and not looking at ship log...so it wasn't super fun to watch..

ohhh! the reminders of the 3 laws! you haven't seen any of those yet mayu....and u don't even really know about the eye of the universe yet either...damn im really gonna watch all 10 hours of this. this is a kami playthrough

did he literally just come up with one of the quantum laws all by himself??? CHRIST MAYU! im super impressed

he's finally interested in the quantum moon... omg i remember trying to land in the moon super early in the game when i still knew nothing....i hope he doesn't accidentally finds a way into it too early... discovering the 3 rules was amazing

at least for story-driven(?) games like these... i love seeing the silent eureka moments when he discovers something important... reminds me of when i was playing this game... just the sense of discovering something new or figuring out what the writings mean is super satisfying

he basically just speaks in his usual tone...reacts to jumpscares and sudden deaths with a simple and quiet "ah..." or "hnn..." and yet it's so much fun!! haha i guess i prefer watching people genuinely enjoying games over people who try to make everything entertainment

ok but i really love the way he does this...he basically almost never looks at chat and he just bullheadedly tries to figure things out on his own...sometimes he's impatient and he does things too quickly (to his demise) but its so much fun to watch someone slowly getting hooked

ive actually finished watching part 1 of mayu's ow and it was soooo much fun!!!! now on to part 2!!https://youtu.be/dUHVWPJ5XQM 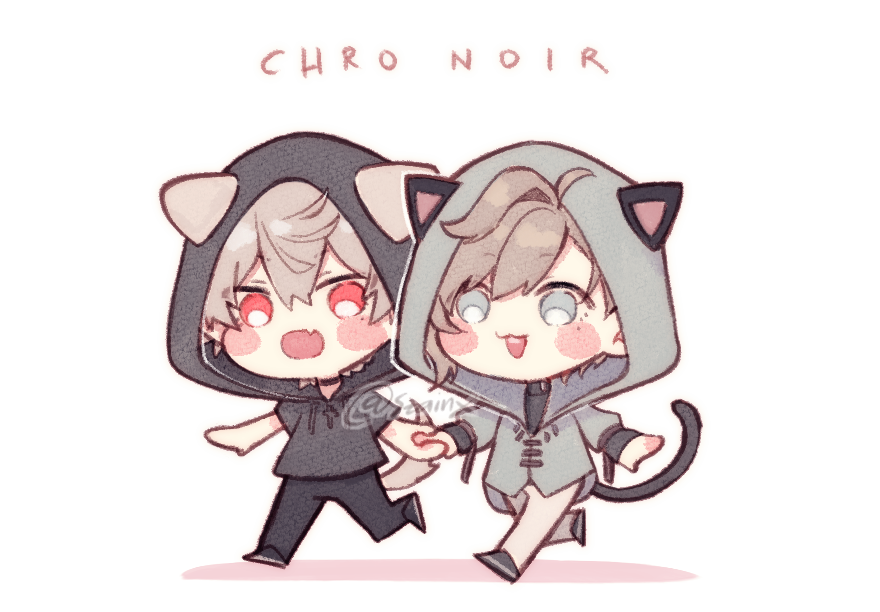 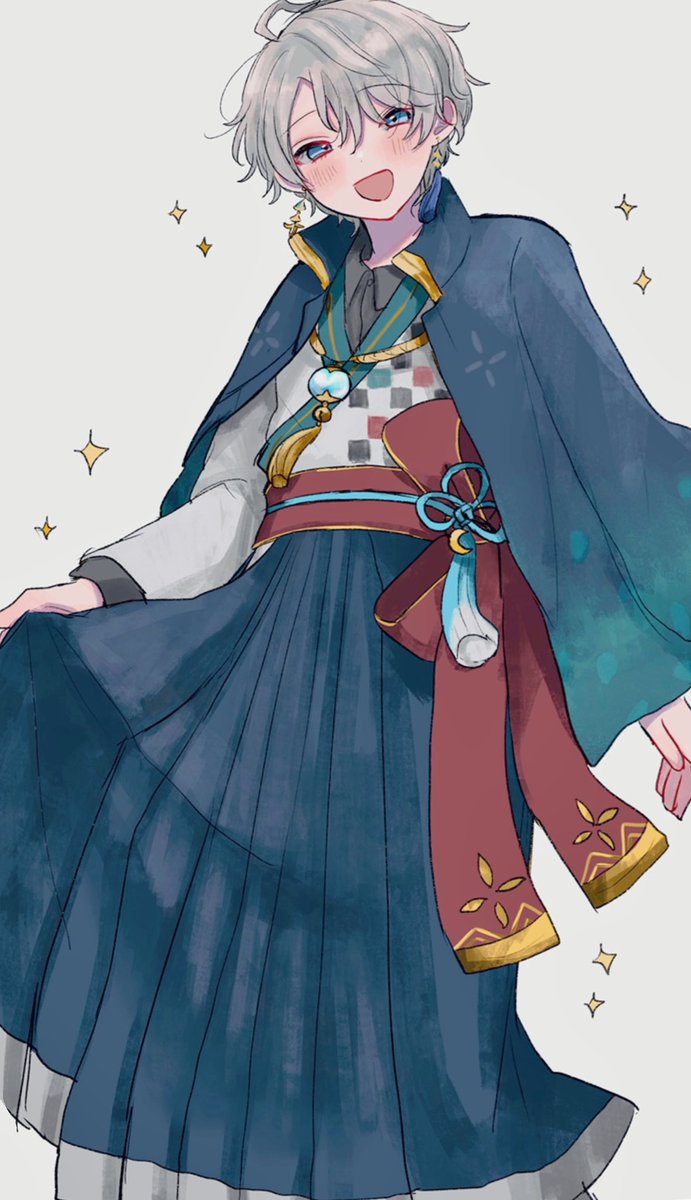 Once again, an assembly that do stupid things with all their might ROF-MAO Please give us your support A new program airing every Thursday night at 22:00 We're also preparing for other exciting things Please enjoy all of it to the fullest +https://twitter.com/Fuwa_Minato/status/1451187750946836491 …

i googled it and its "implantable contact lens" surgery... yeah one of my uncles got that... it's amazing but hella expensive (and the procedure sounds like the stuff of nightmares

oh is it eye surgery? damn yeah i wanna have perfect eyes like in my youth but to be 100% conscious while surgeons poke at my eyes for hours with extremely sharp needles and knives? no thanks I'll just wear my glasses 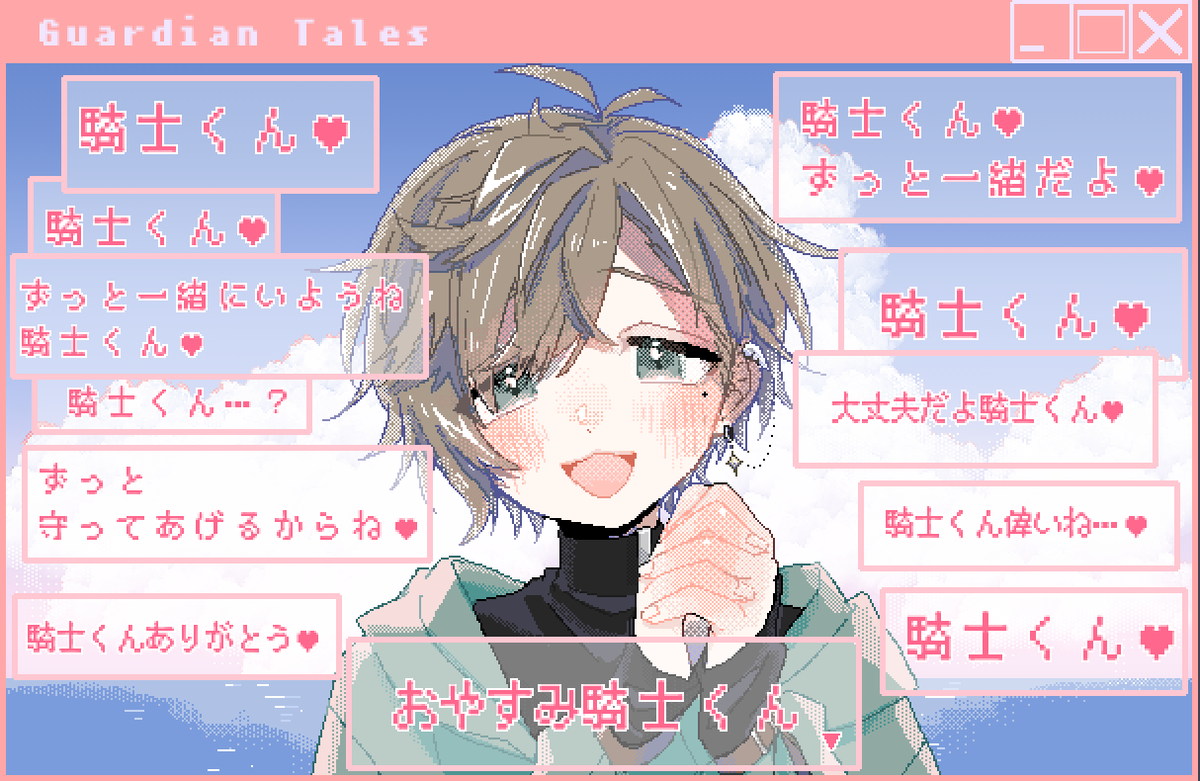 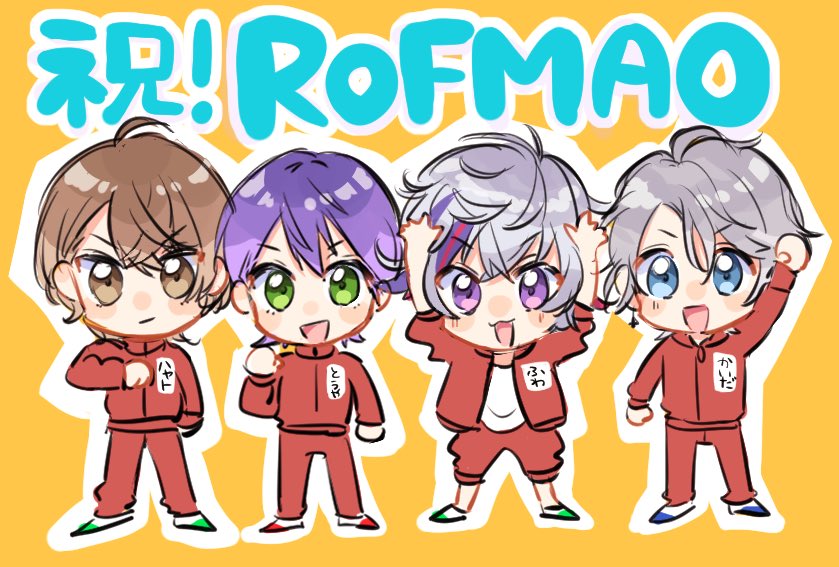